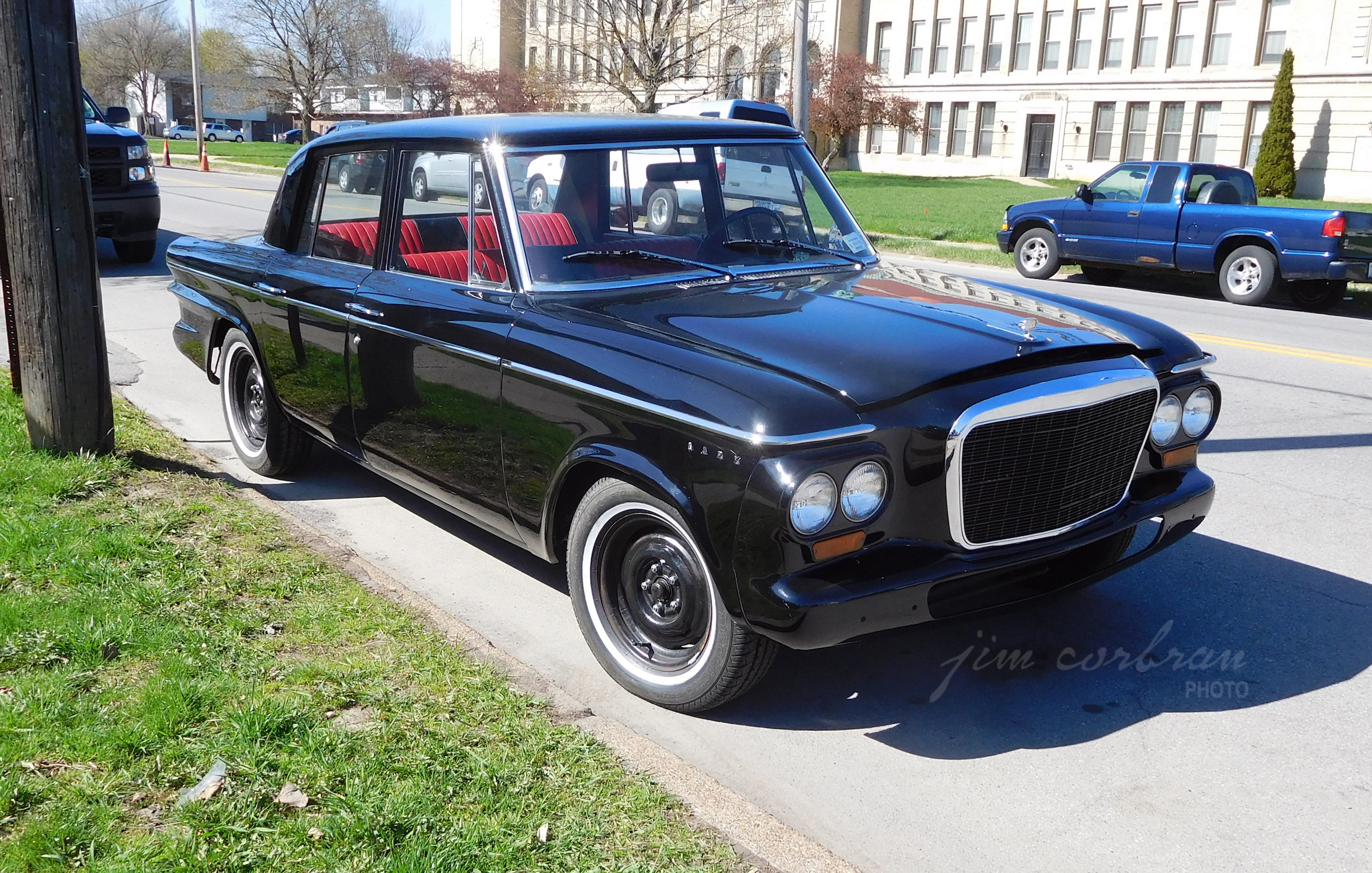 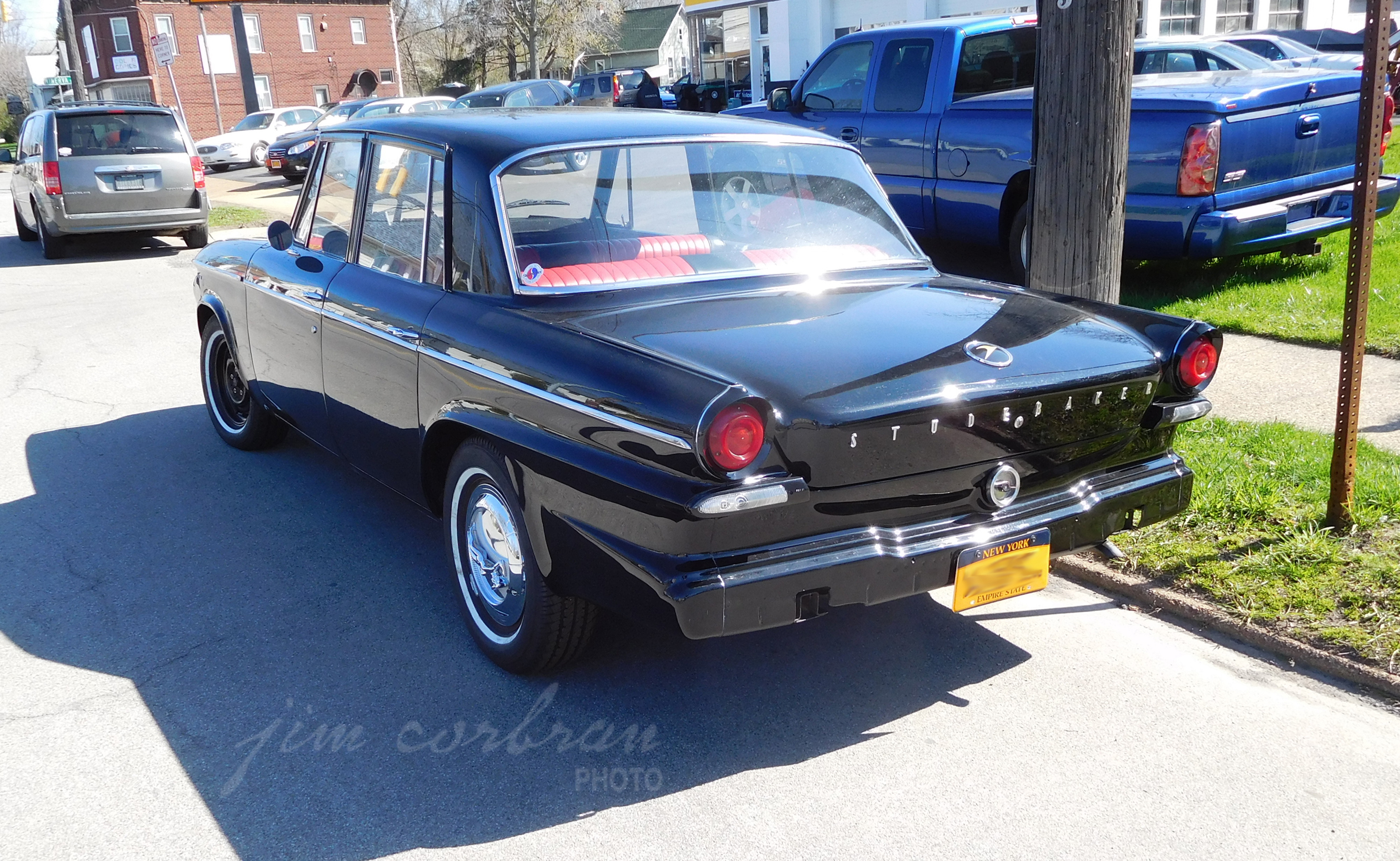 If you’ve ever wondered what a 1963 Studebaker Lark Regal would look like without bumpers, you’ve come to the right place! Seen a couple of summers ago in Tonawanda, the Regal was just a notch above Studebaker’s entry level car, the Lark Standard (which was introduced halfway into the model year). The folks from South Bend told us that the Regal would “…unquestionably give you the highest quality for the lowest cost of any full six-passenger car.” If you weren’t all that thrifty, the Lark Custom was trimmed out a little fancier, and the Daytona even fancier. Then there was the Lark Cruiser, which Studebaker called “America’s First and Only Limousette.” The Cruiser came with a standard V8 (with an available Supercharger), and a much nicer interior. The Lark lineup would be totally restyled (for the final time) for MY 1964; the 1966 models would be the last, with only 8,947 being built in Hamilton, Ontario.