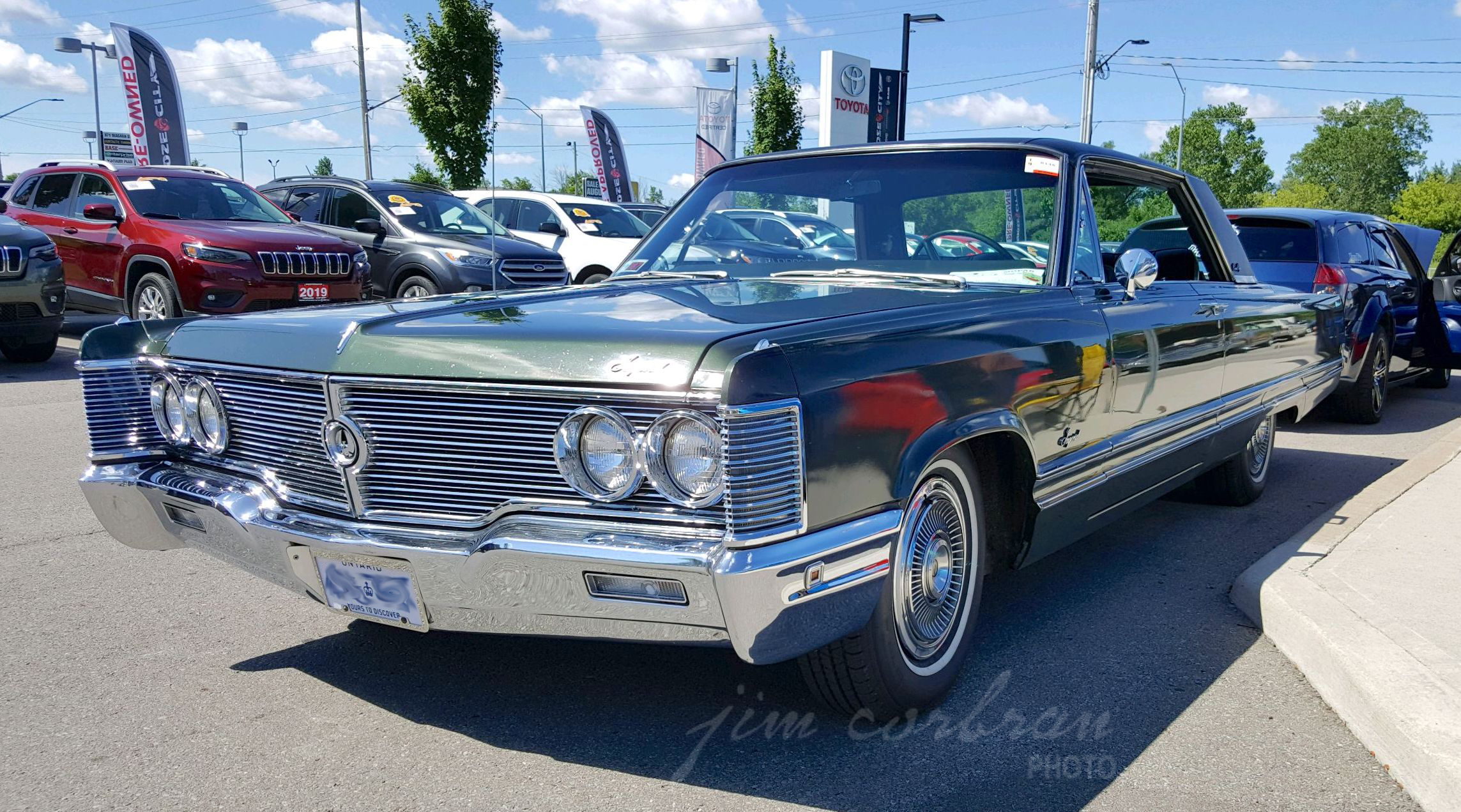 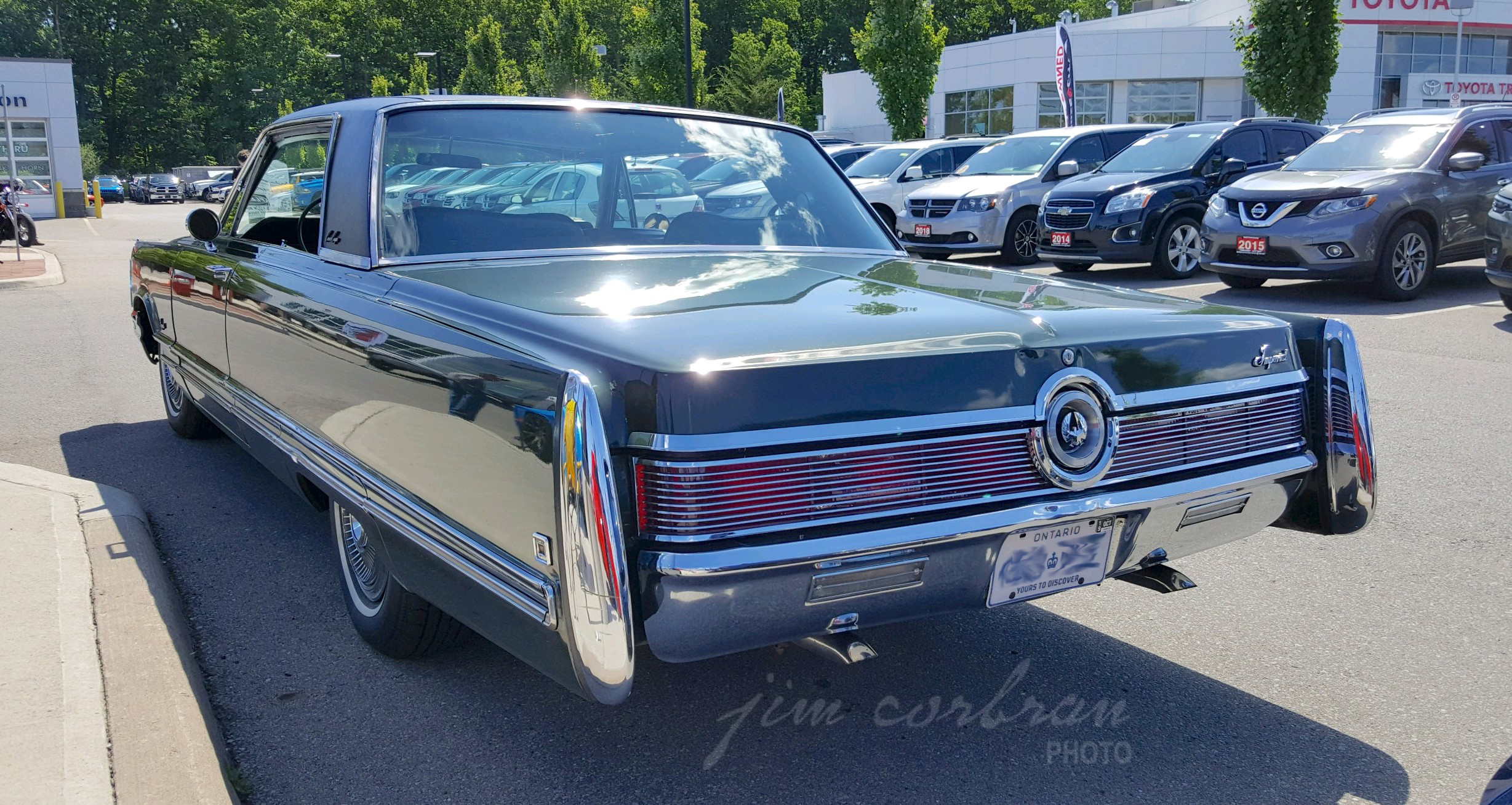 This 1968 Imperial Crown Coupe was seen over the summer at the All-Mopar Show at Rose City Chrysler in Welland, Ontario. Chryslers and Imperials of 1968 were the only Chrysler Corporation cars to not use small, round side marker lights (as seen at the bottom of the page on a Plymouth Sport Fury), instead using the rectangular ones seen here. The Crown Coupe was one, big two-door! They came standard with something Chrysler called a Vinyl Roof Canopy (below), but this one has the optional full vinyl top. The Crown Coupe also came with (among other things) two glove compartments, four (!) cigarette lighters and ashtrays, and… a heater. Chrysler produced only 2,656 of them for 1968 (and only 474 convertibles), with a starting MSRP of $5,722 — around 42 grand worth of today’s money. 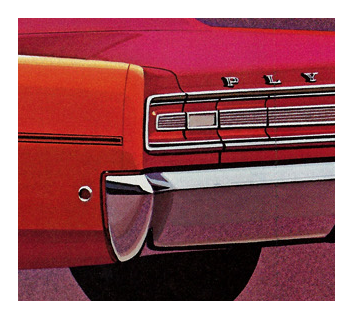 Got a RealRide you'd like to see featured here? Drop us a line at