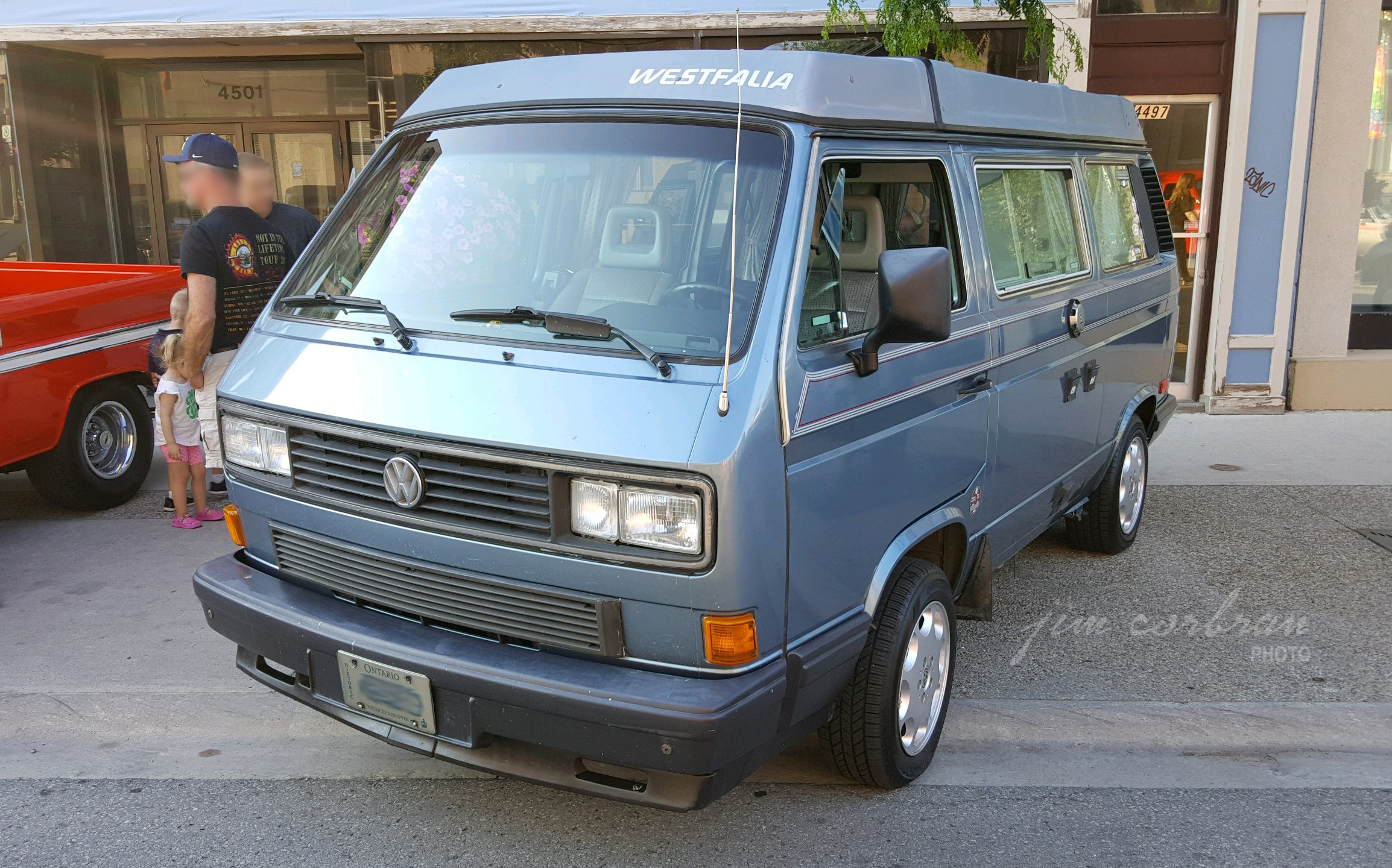 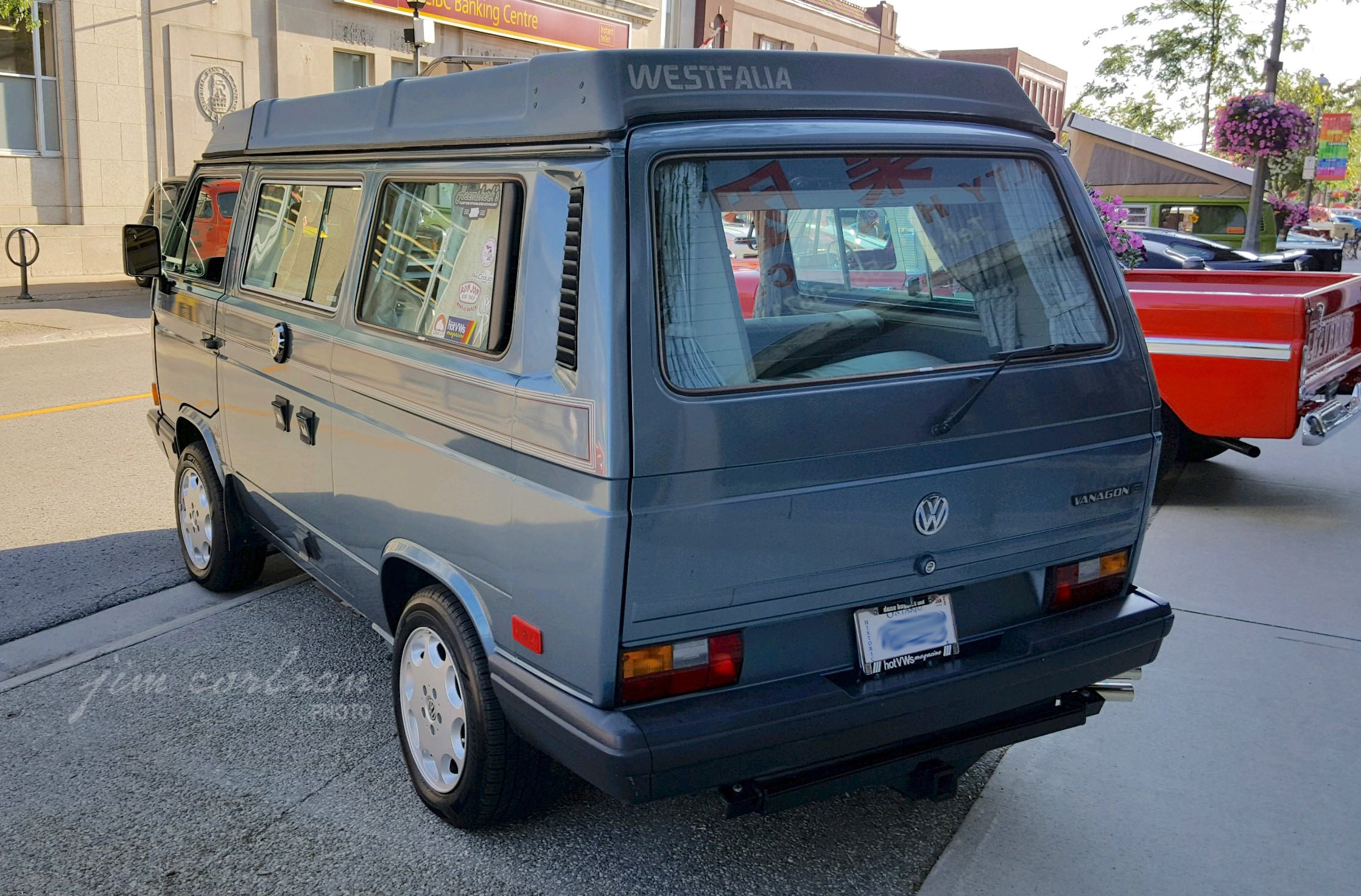 In typical Volkswagen cheek, the 1988 VW Vanagon/Camper GL was advertised as “A large living room on wheels.” And it had “Plenty of space, but hardly any room for improvement.” This example, seen over the summer at a weekly Cruising on the Q cruise night on Queen Street in Niagara Falls, Ontario, could likely be one of the cleanest still in existence in North America. “A mobile home that really moves,” according to VW, the GL was equipped with a 90-hp 2.1L Digifant engine (yes, I had to look it up, too — the Digifant is an “…electronic engine control unit [ECU], which monitors and controls the fuel injection and ignition systems in petrol engines, designed by Volkswagen Group, in cooperation with Robert Bosch GmbH”). Of course, being the camper model, its top opens up to create a much larger interior space (see bottom photo), maybe big enough so that, as VW once again suggests, “You’ll never have to leave home again.” 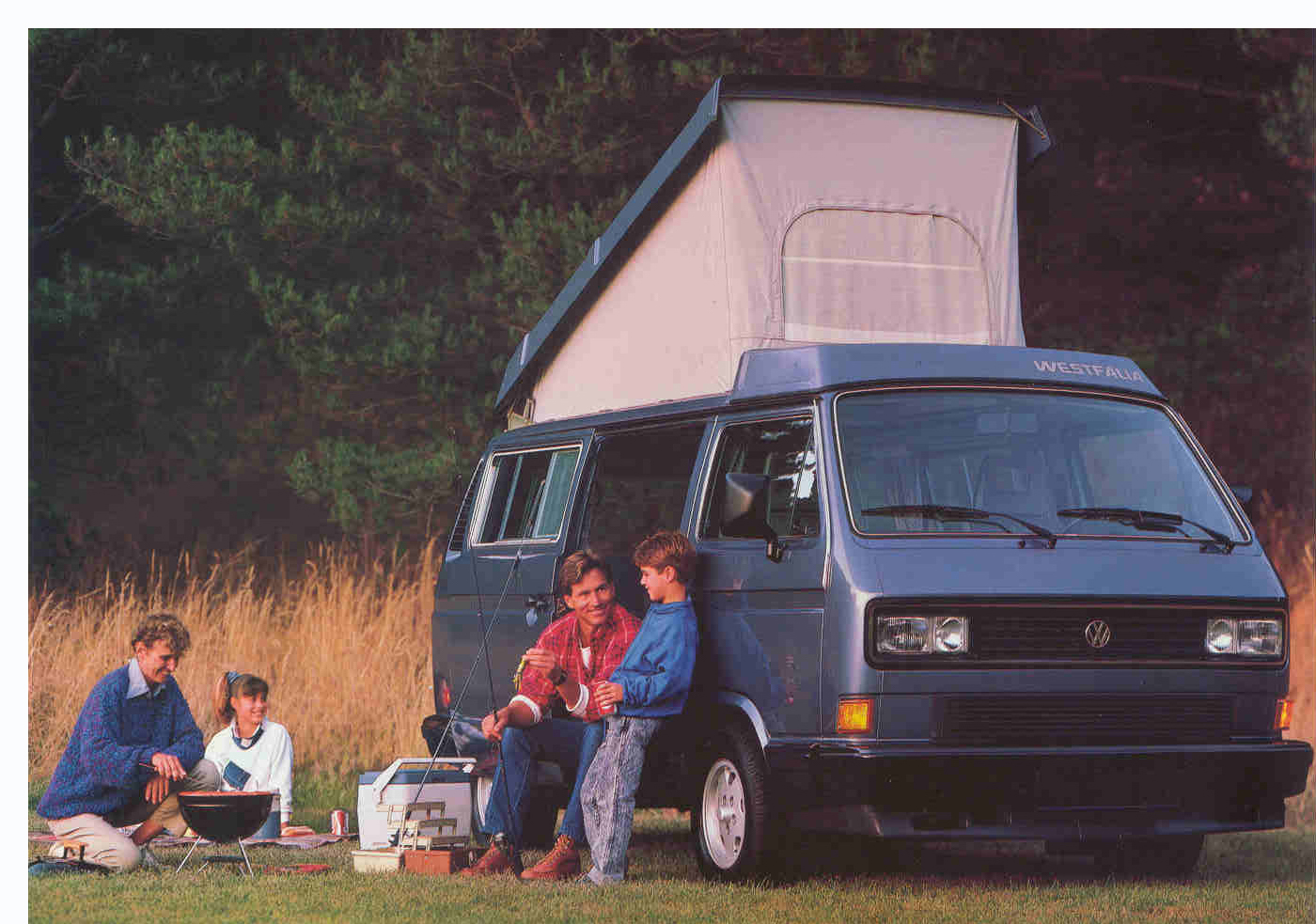