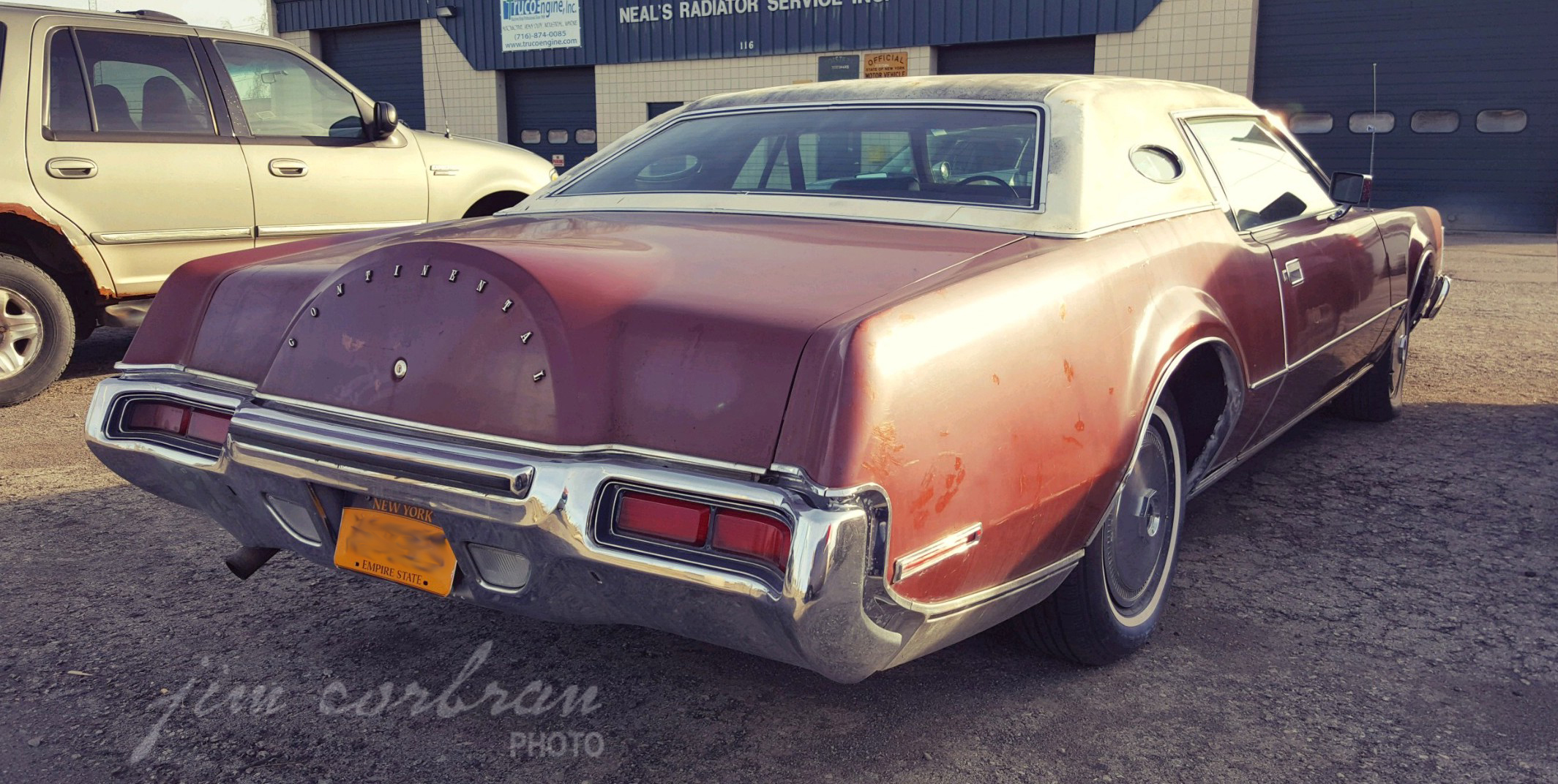 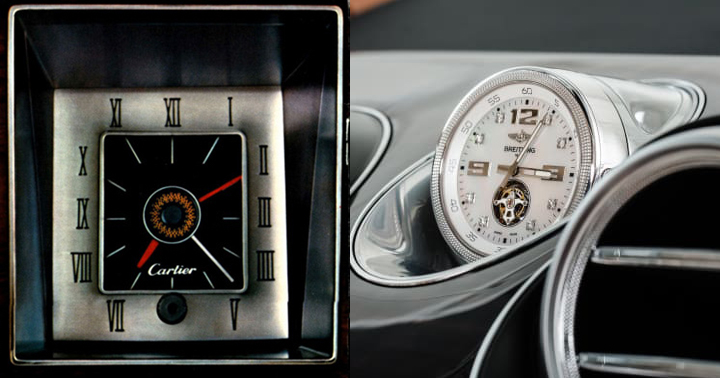 “…the Cartier timepiece, signed by the famous Fifth Avenue jeweler, is standard equipment” in this 1973 Continental Mark IV, it’s no match for the modern-day dash clock on the new Bentley Bentayga SUV, the Mulliner Tourbillon by Breiting. It’s an analog device which — okay, so it’s optional — is “…crafted from 18-carat white, yellow or rose gold. The Tourbillon winds itself every fifteen minutes by spinning on its axis — an operation you will never tire of watching.” Yeah, but is it autographed by a Fifth Avenue jeweler? Lol… Oh, btw, the Bentayga’s optional clock will set you back $167,000 — and that’s on top of the SUV's already lofty price, which for some models is north of a quarter mil… Well then! Anyway, the Mark IV would hang around for a few more years before morphing into the Mark V for MY 1978. The Mark V would finally be downsized into the Mark VI for MY 1980. Saw this one a week ago in Tonawanda.