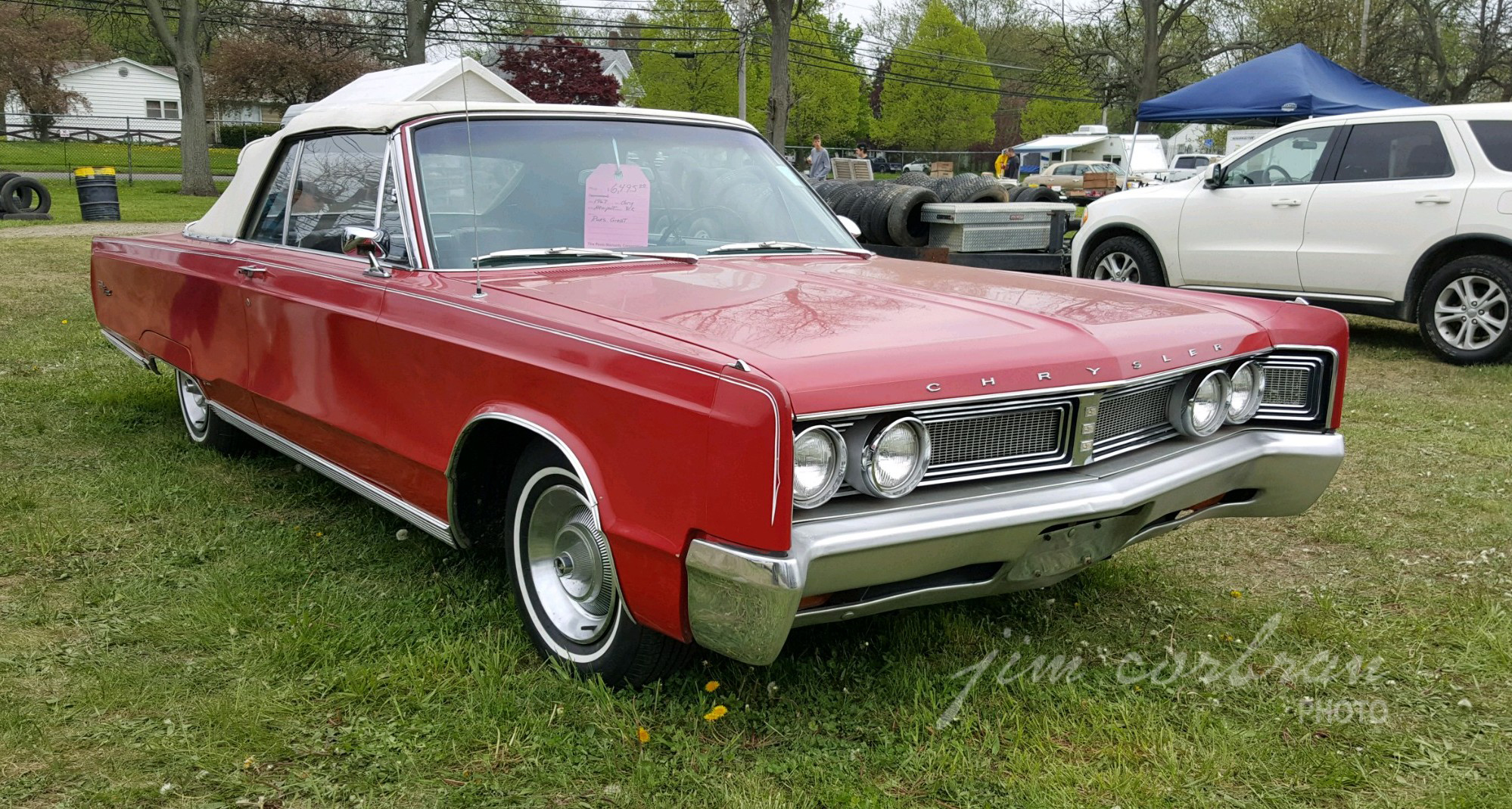 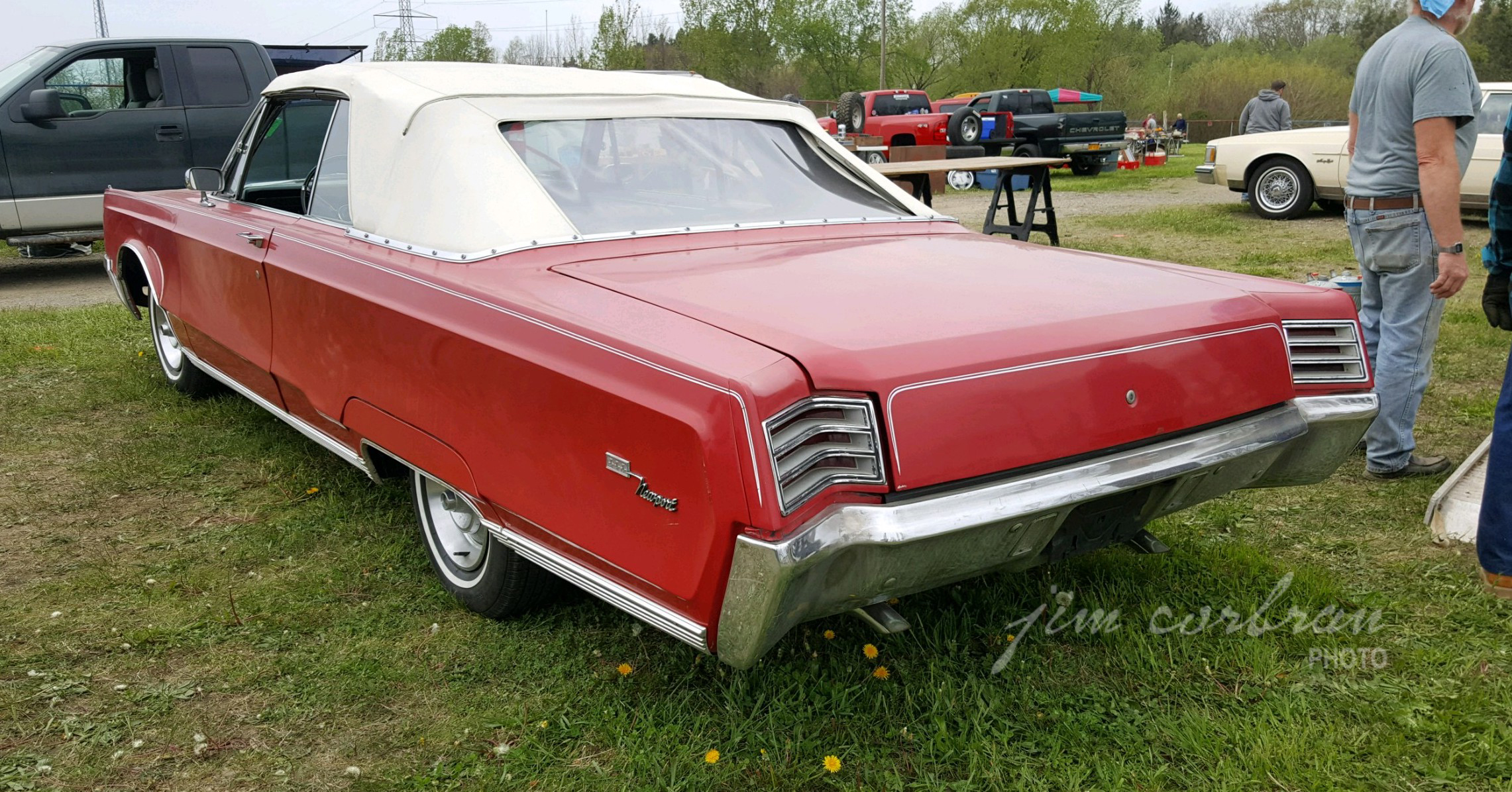 When James Rado and Gerome Ragni wrote the opening lines to the first song in the Broadway musical Hair, they took a bit of a poetic license in proclaiming "the dawning of the age of Aquarius." Astrologists have for years called it gibberish — all of that Moon in the Seventh House and Jupiter aligning with Mars jazz. However, there’s no disputing the fact (using a little poetic license of our own) that some full-sized near-luxury cars of the era were big enough to drive most of the Hair cast members to rehearsal. Case in point — today’s RealRide, a 1967 Chrysler Newport. Heck, put the top down and you probably could stuff the entire cast in there. Newports (and other Chryslers) were equipped with the precursor to the modern cupholder, something the brochure described as “Glove box (with 3-cup tray, secret compartment.”) Now I don’t know if many of you were around in those days, but those 3-cup trays were fine if you were parked on level ground (even the slight incline of a drive-in movie parking spot would have created some spillage), but they certainly weren’t meant for using while driving. Saw this red RealRide last summer for sale at a swap meet in Dunkirk. 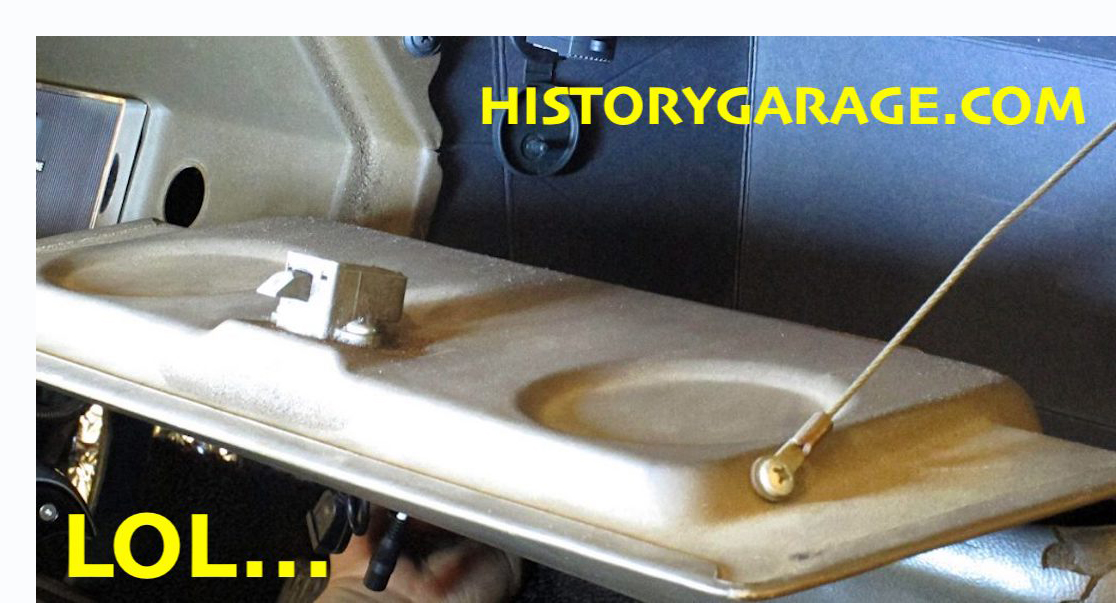