RealRides of WNY (on the road) - Lincoln Mark LT 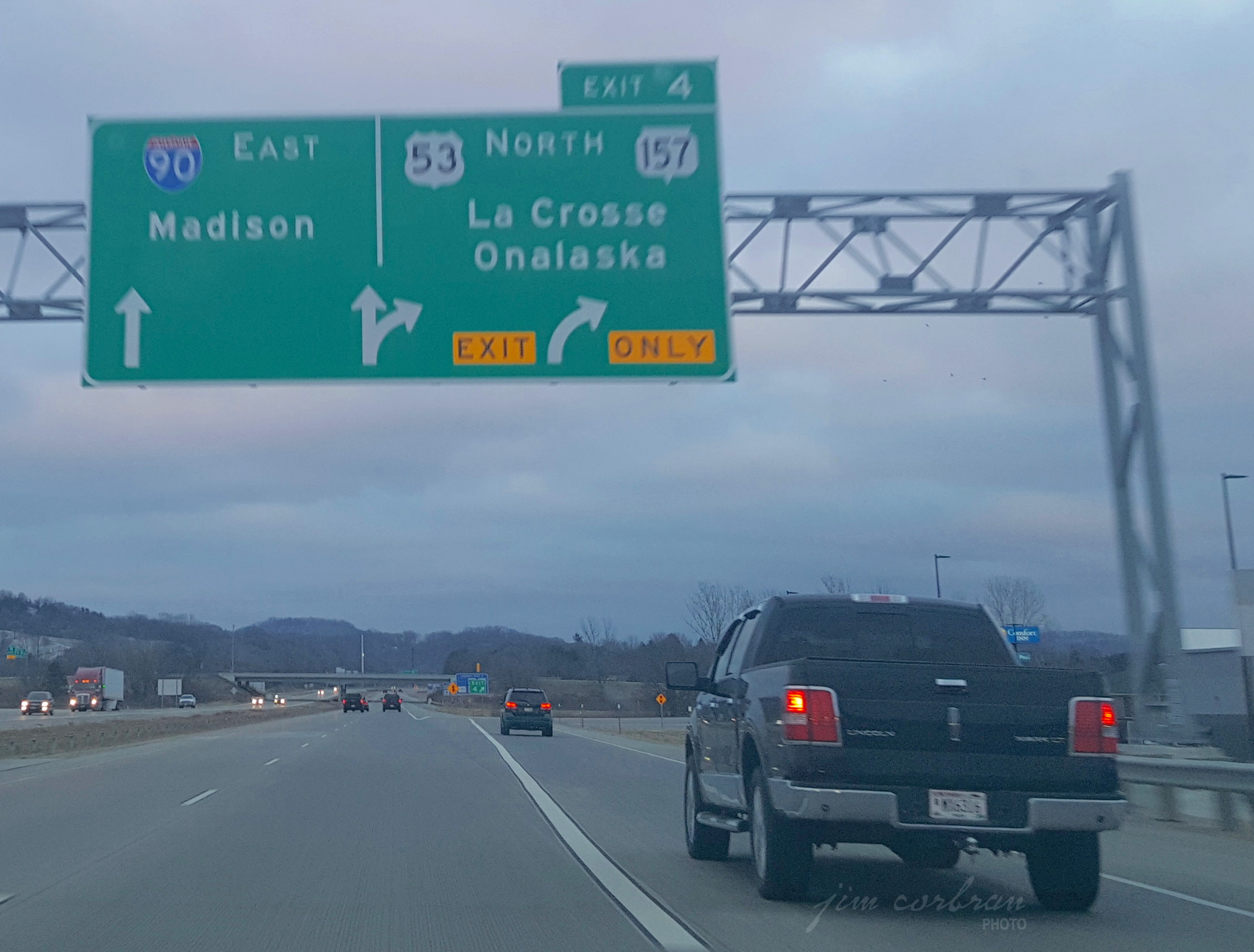 Yes, the above photo is a lot of highway (and highway signs) and not much Lincoln Mark LT (c2007), but we had to take it anyway just for future reference that yes, people actually did buy and do drive these things. My guess is that this glorified (and not by much except for the MSRP) Ford F-150 came to be because FoMoCo needed something silly to counter GM’s Hummer H2. The LT (Luxury Truck?) was Lincoln’s second attempt at a pickup. What, you don’t remember the Blackwood? I’m not surprised, as this also-overpriced Ford pickup was sold for one model year only — 2002. The Mark LT was marketed from 2006-2008 — unless you lived in Mexico. For some reason, according to Wikipedia the Mark LT was Lincoln’s biggest seller south of the border, so it got a refresh for model year 2009 and soldiered on through MY 2014. We saw this black Mark LT (did they come in any other color?) on I-90 near the Minnesota/Wisconsin state line just about a year ago as we drove back to Buffalo from Seattle — I-90 all the way! 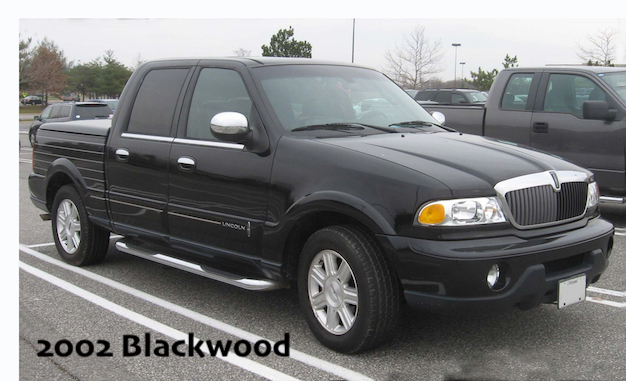 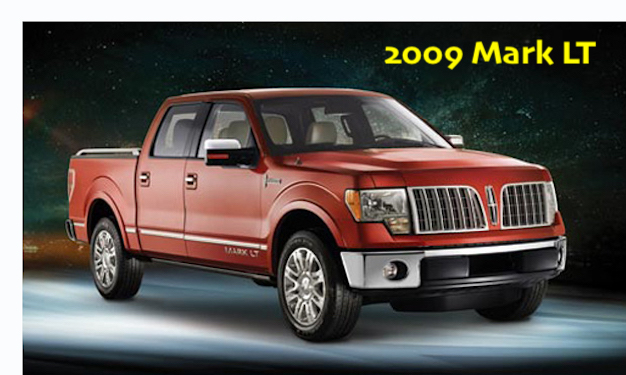