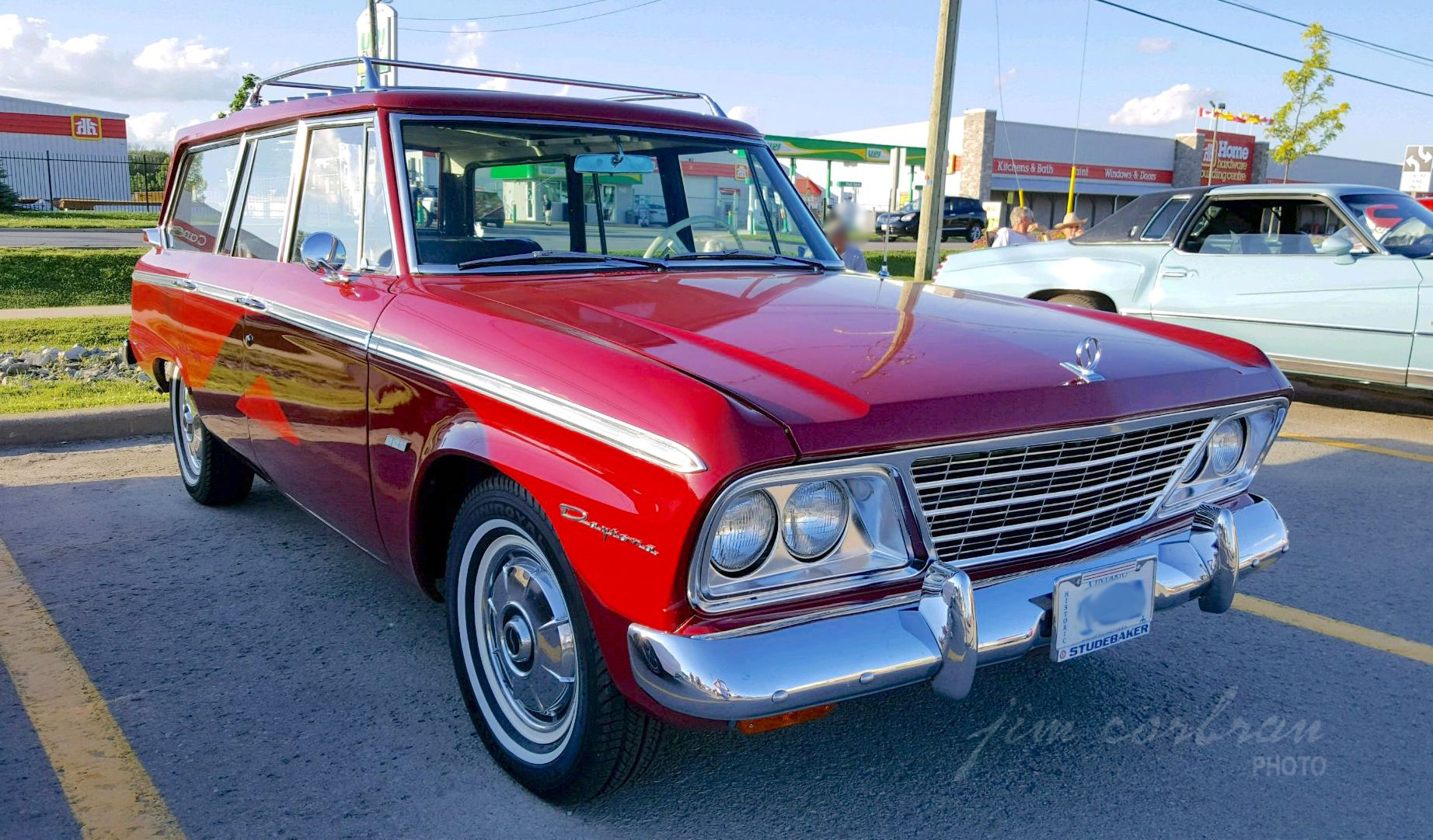 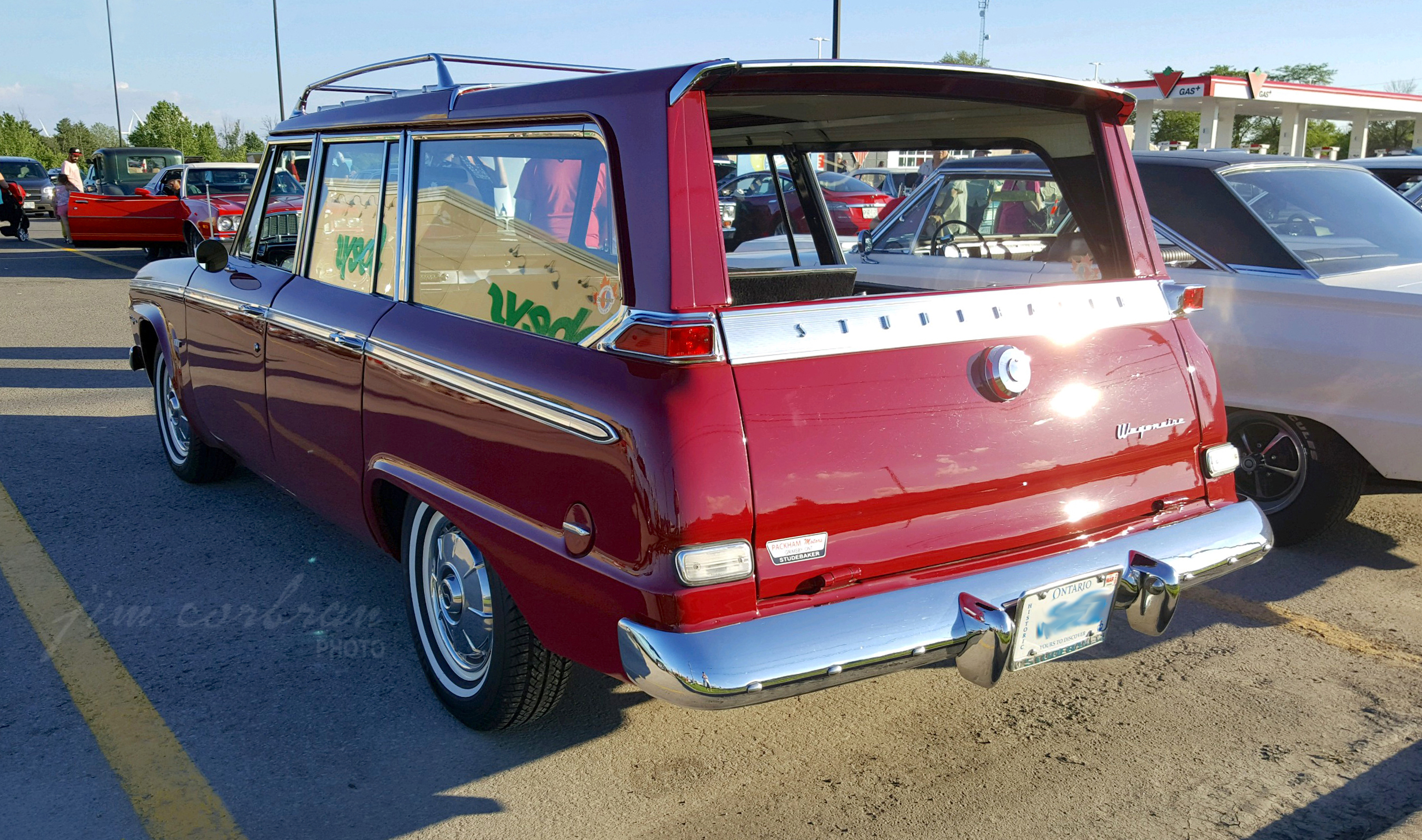 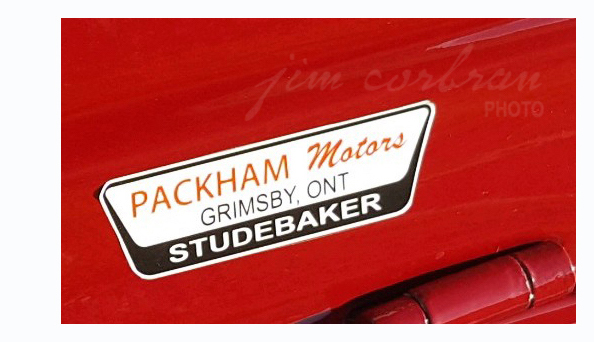 Introduced a couple of years earlier, the Studebaker Wagonaire (this one’s a’65) seemed like the best of both worlds: the comfort of an enclosed automobile with a pickup truck’s ability to carry large, tall objects. The debut 1963 brochure shows what appears to be a refrigerator in the cargo hold (bottom photo) — would love to see the loading-and-unloading video of that operation! Studebaker advertised it as “A willing and dependable work-horse when you have loads to haul, a convertible type family wagon and a sleek sedan—truly three cars in one.” Perhaps this was written after a three-martini lunch. The convertible type part is a bit of a stretch unless you’re sitting under the opened, sliding roof; and IMHO a station wagon is in no way a sleek sedan. The Wagonaire certainly seemed like a good idea. But it might have helped if they’d spent a little more time on R&D, as that roof seems to have been plagued with leakage problems. I suppose Studebaker knew they didn’t have the luxury of time though, as the 1965 models were the penultimate cars to leave their factory. Saw this one over the summer at a weekly cruise-in at Sobeys in Dunnville, Ont. 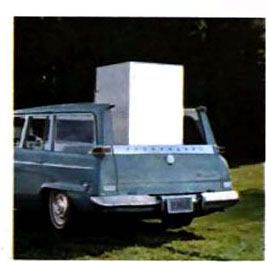