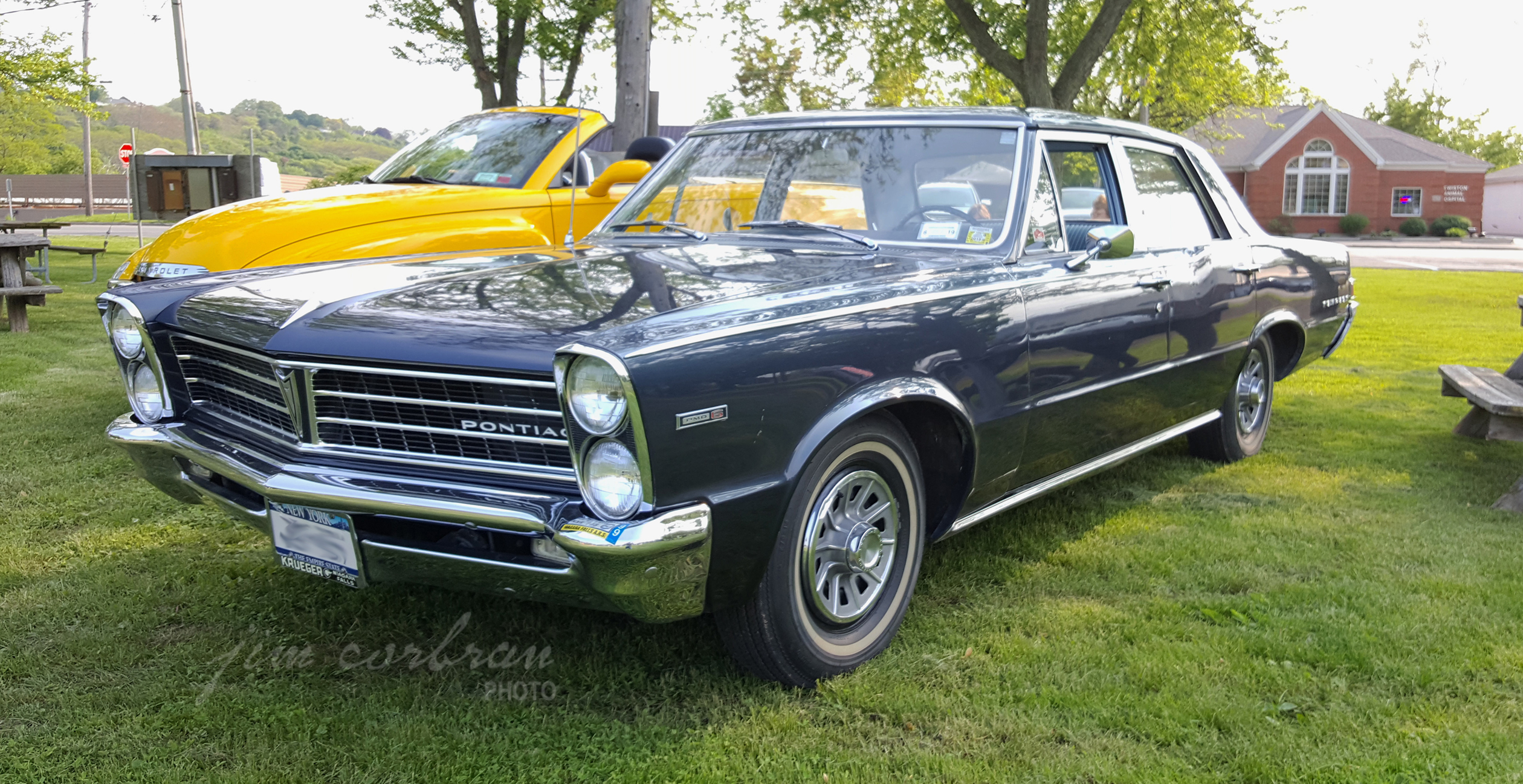 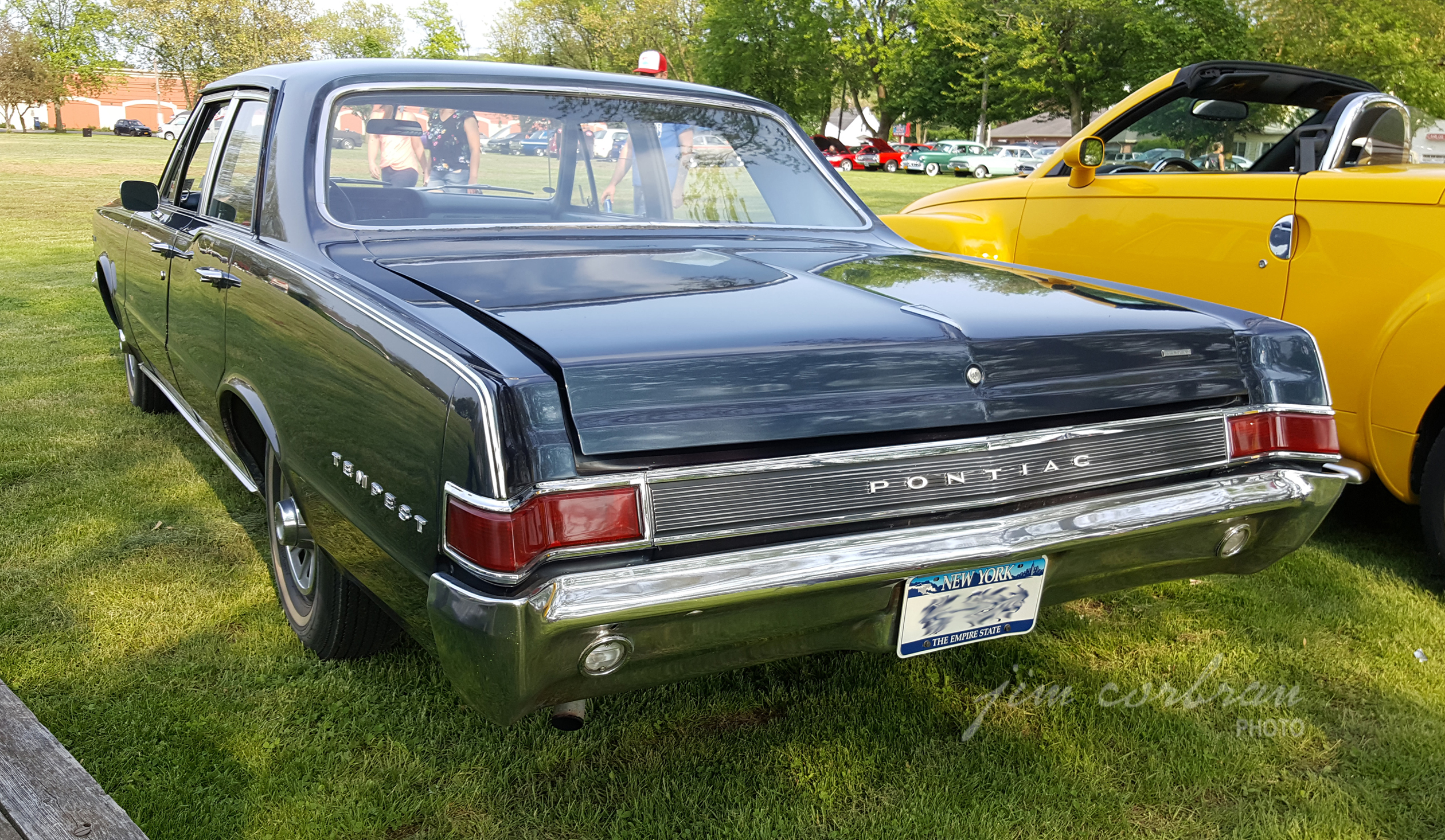 You almost can’t go to a car show without seeing at least one mid-1960s GTO. But it’s rare when you come across a 1965 Pontiac Tempest — and it’s an unmolested four-door sedan yet! We saw this one last summer in Lewiston at a weekly Friday cruise night in Academy Park. All of the Pontiacs for 1965 were sporting vertical headlights, which up to that point had been seen only on their full-sized cars. The entire Pontiac Motor Division was awarded Motor Trend magazine’s Car of the Year Award for 1965 for, as stated by MT’s editors, “Styling and engineering leadership in the development of personalized passenger cars.” It was Pontiac’s third COTY win up to that point, having also triumphed in 1959, and again in 1961 for the new compact Tempest. 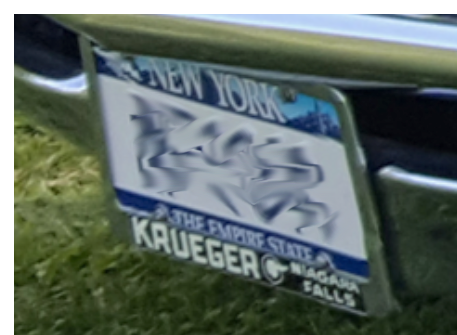