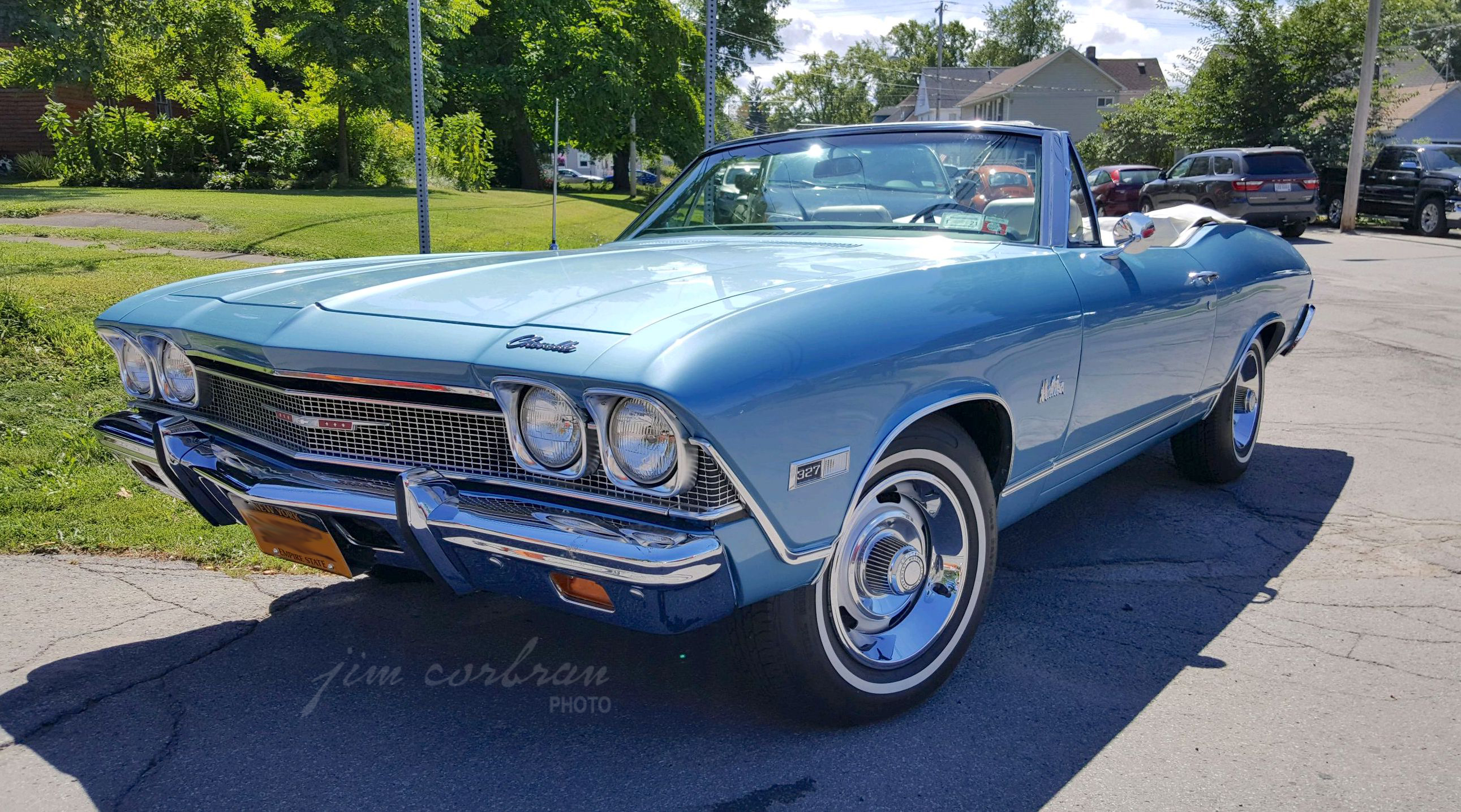 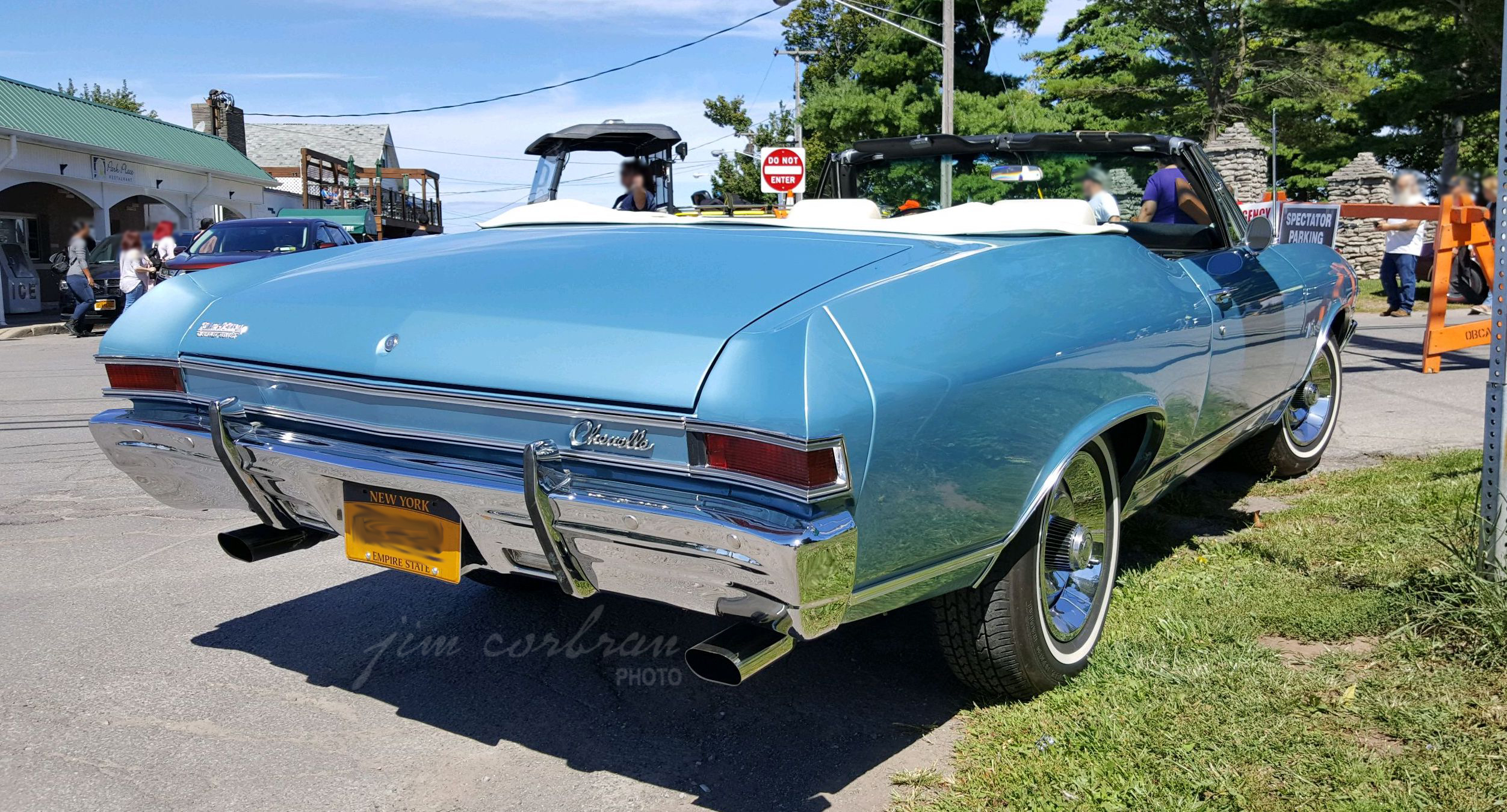 This 1968 Chevrolet Chevelle Malibu was spotted a long way from where it was first purchased — Ruwart-McKinnon Chevrolet in Denver. We saw it last summer on the streets of beautiful downtown Olcott during the gigantic annual Olcott Beach Car Show. The Malibu was the top model in the completely restyled Chevelle lineup for 1968. The convertible bragged of a glass rear window (remember those dreadful plastic convertible windows of yore?), but power for raising/lowering the top was still optional. New for MY ’68 were two different wheelbases: 112” for two-doors and 116” for four-doors (the previous models all had a 115” span.) When Chevy’s mid-sized lineup was downsized for MY 1978, the Chevelle moniker was dropped, and the lineup consisted of the Malibu and Malibu Classic, both of which would soldier on until being dropped after the 1984 models. 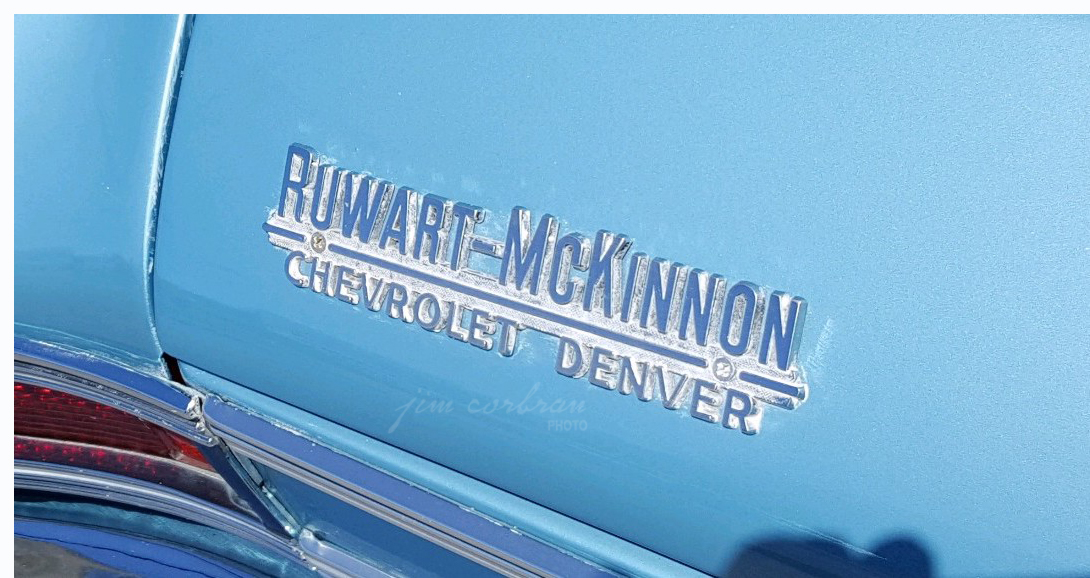