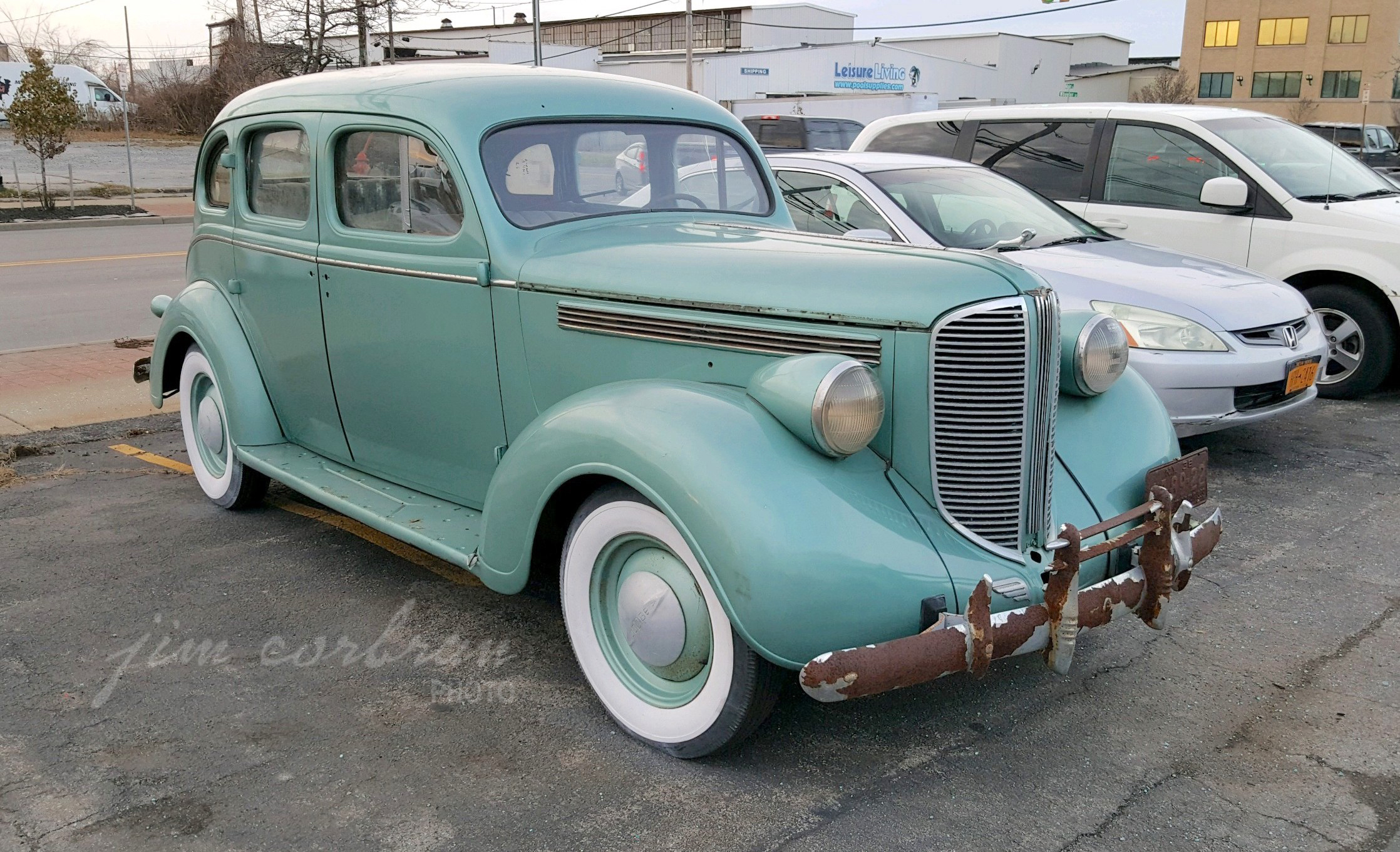 If you drove north on Military Road where it changes to Main Street in the City of Tonawanda anytime during the summer, you may have passed right by this 1938 Dodge Touring Sedan without even knowing it. You see, it spent most of the year tucked next to a repair garage under a tarp, which came off in the fall. The car was then moved out closer to the street for all to see. It was only a month ago that we featured another ’38 Dodge here, one which had bumpers painted black to match its body. One look at today’s RealRide might explain why that was done — while the rest of the car still looks to be in pretty good shape, both the front and the rear bumper have lost most of their chrome plating. Makes you wonder where Dodge was getting their bumpers from. It was still a bit early for a World War II-related shortage of material, so maybe it was nothing more than a bad batch. Or two. We took these photos a month or so ago, but last time we checked the car was still in the same spot. 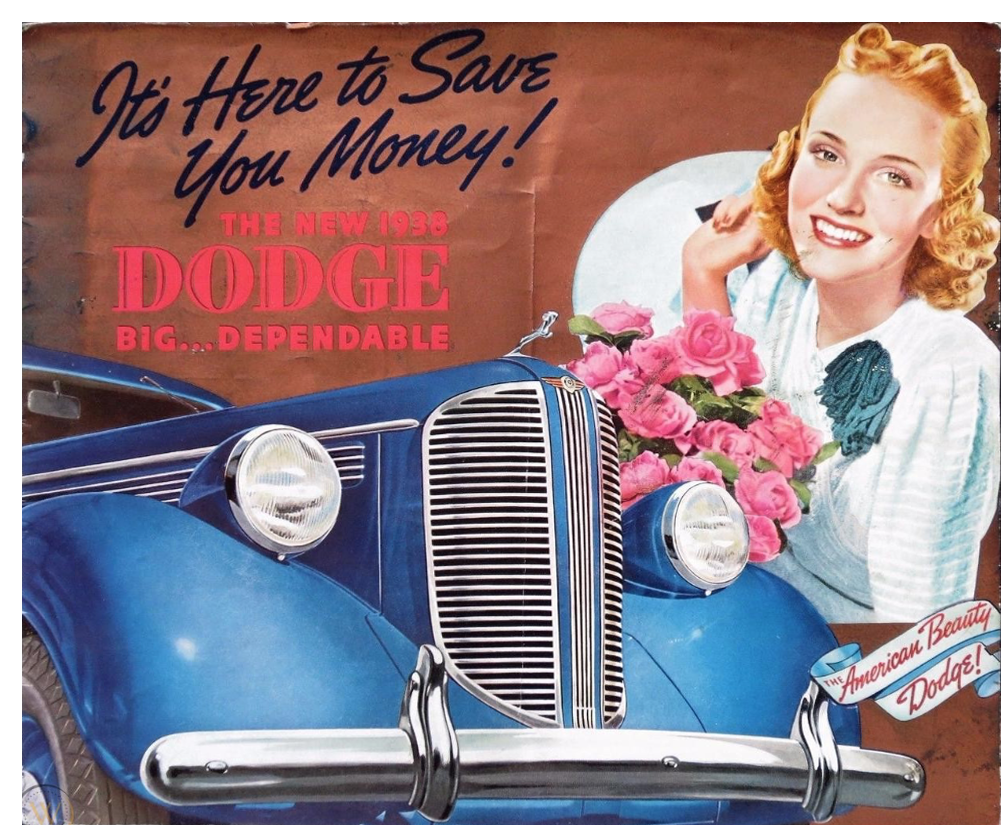