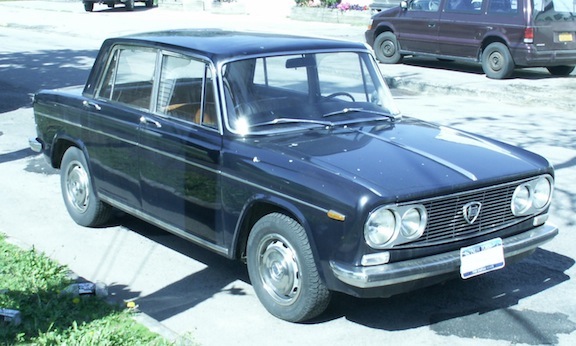 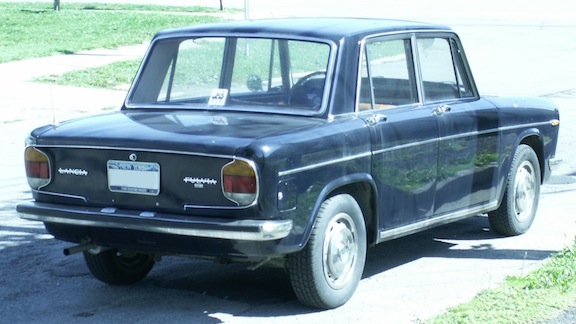 It’s not every day that you see a 1972 Lancia Fulvia Berlina on the streets of WNY, but we came across this one a number of years ago in Niagara Falls. The Berlina was the four-door sedan of the Fulvia model; it also came in two different Coupé versions: the base version (below) shared the powertrain of the Berlina (1298cc V4) while the engine of the sportier HF and HF Lusso was a bit larger at 1584cc. A third body style was the Fulvia Sport (also below) — a fastback two-seater which was offered with both engine options. Lancia became part of Fiat in 1969, and then eventually came the merger with Chrysler; in 2011, when Chrysler exited Europe, they rebadged their 300, 200, and Town & Country minivan as Lancia models. Yikes! Talk about getting knocked down a peg! A trip over to lancia.it shows the only model currently on offer to be the Ypsilon hatchback (bottom of page), a car which, sadly, looks like most other European hatchbacks. At least it's not a minivan! 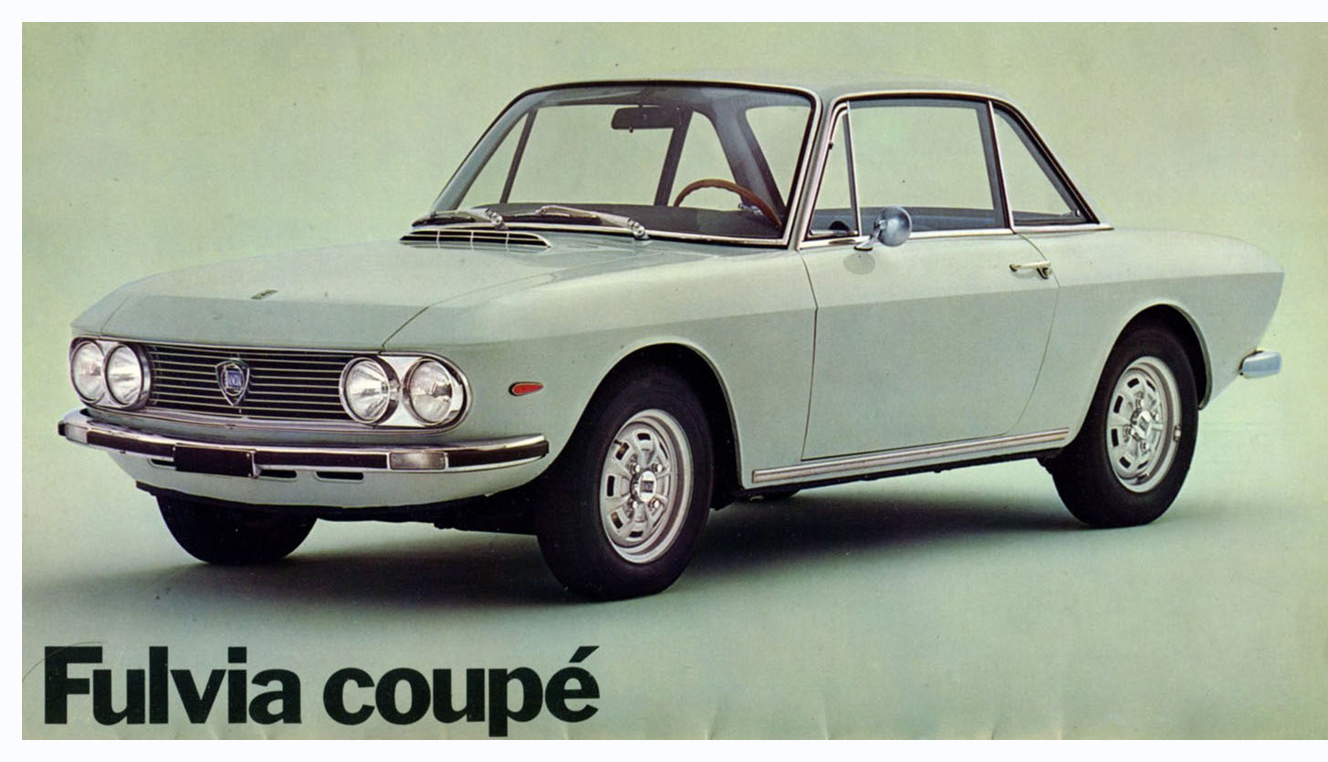 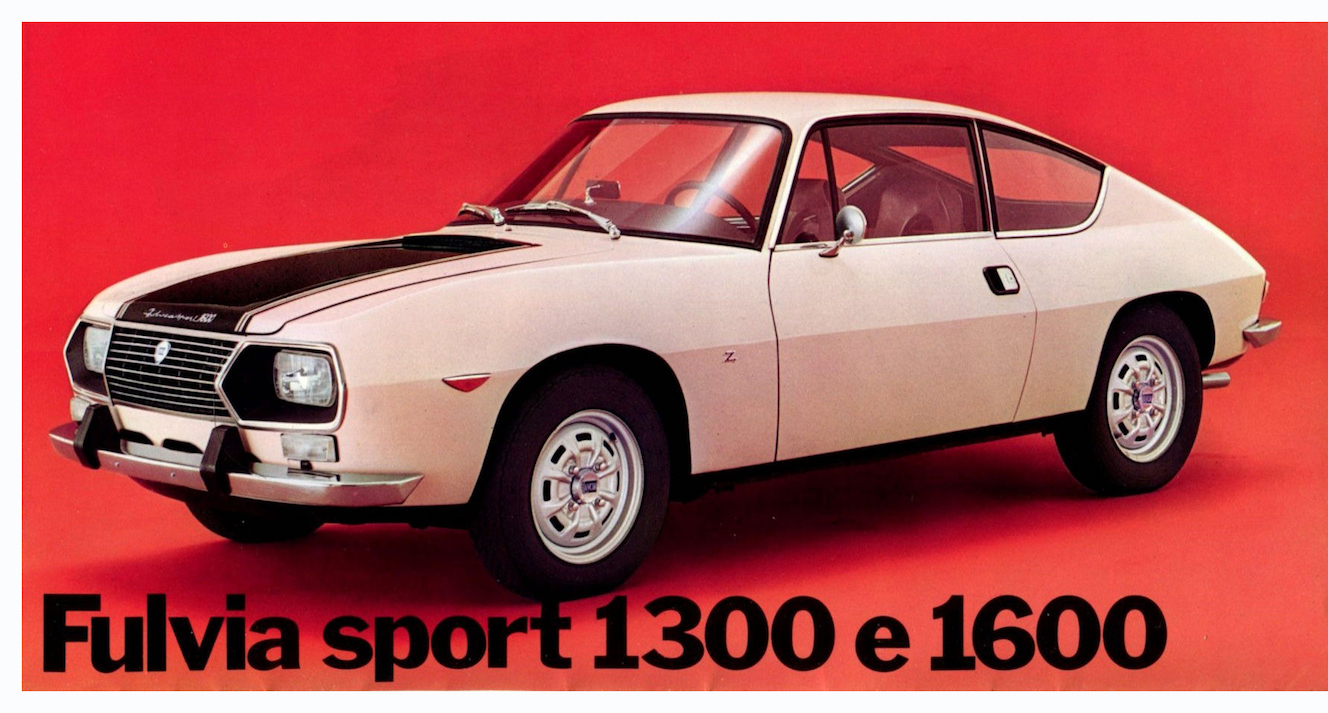 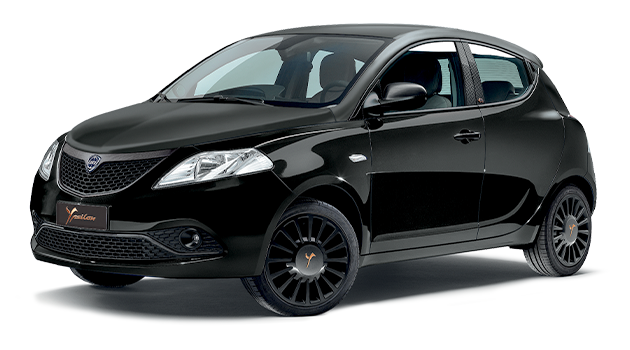