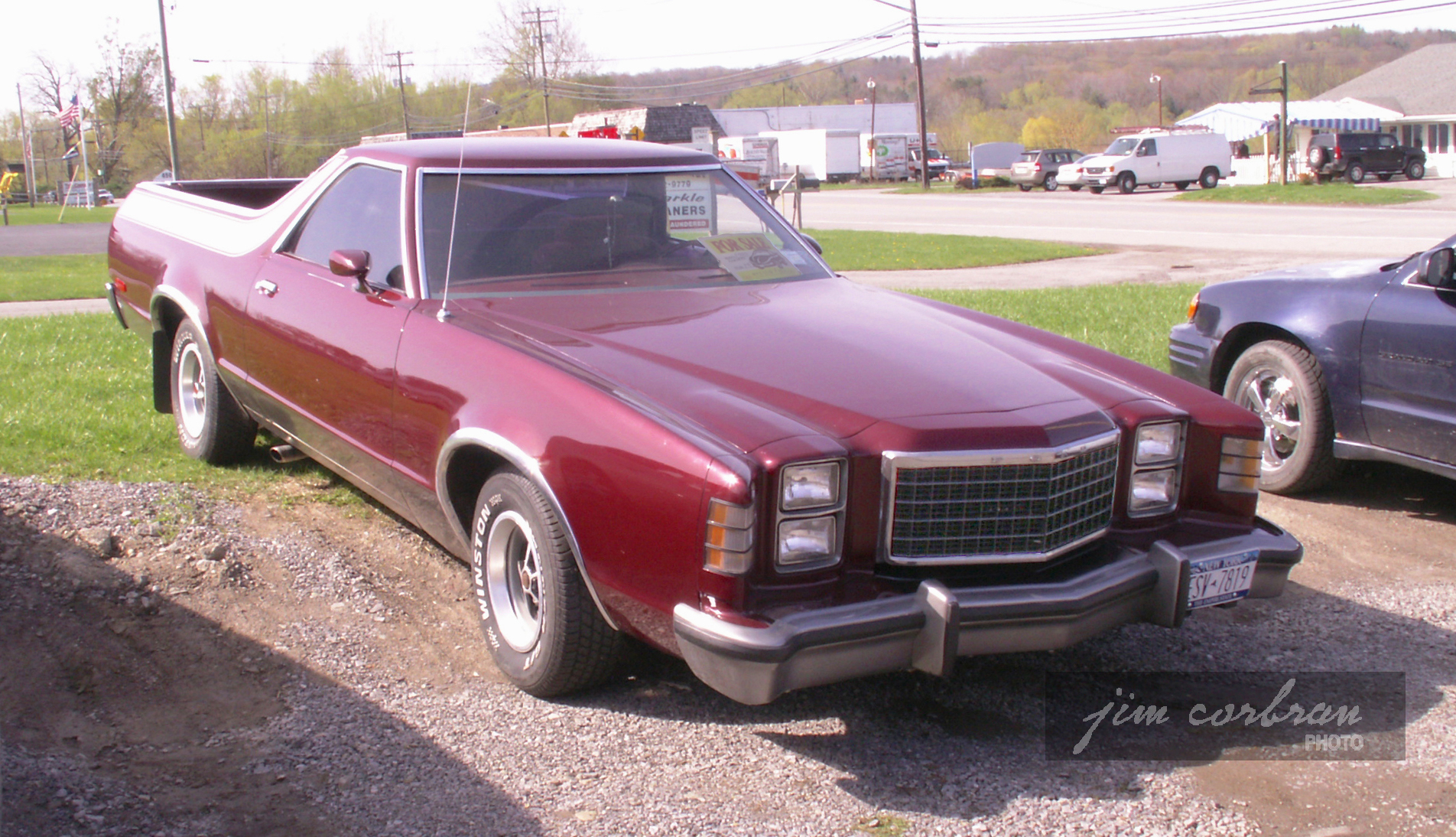 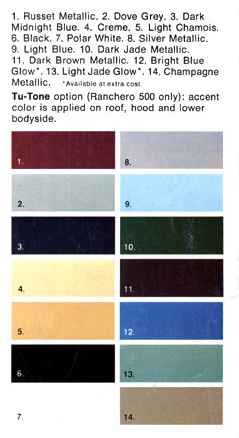 If I had a 1978 Ford Ranchero like this one, I’d want an interior like the one in the bottom photo. The auto industry hadn’t yet entered its malaise interior period, where everything turned black, tan, or gray. The exterior choices were also quite colorful. This one’s a rather tame Russett Metallic, but check the photo on the right for the other colors; and notice in the fine print how two-toning was still available (see below). Also available were the woodgrained Squire model, and vinyl roofs in black, white, russet, chamois, and silver. The Ranchero was winding down its life cycle — the 77-79 models would be the last, and there were so few changes made each year that Ford used some of the same photographs in all three years’ brochures. We came across this one a few years back in East Aurora.


Got a RealRide you'd like to see featured here? Drop us a line at RealRidesofWN
Y@gmail.com 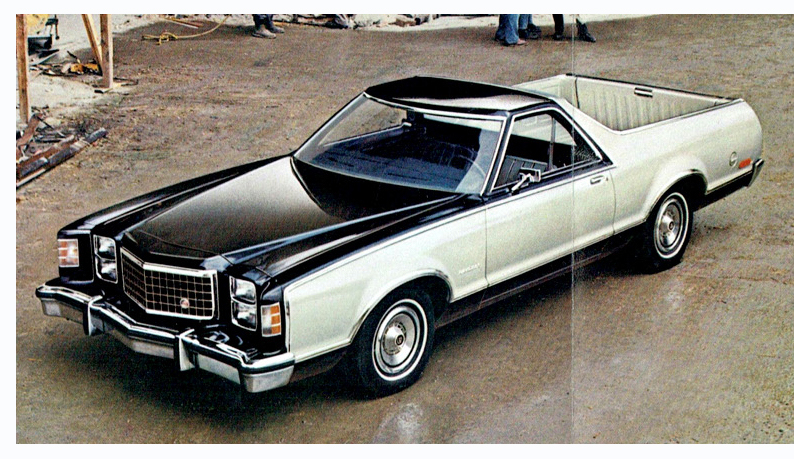 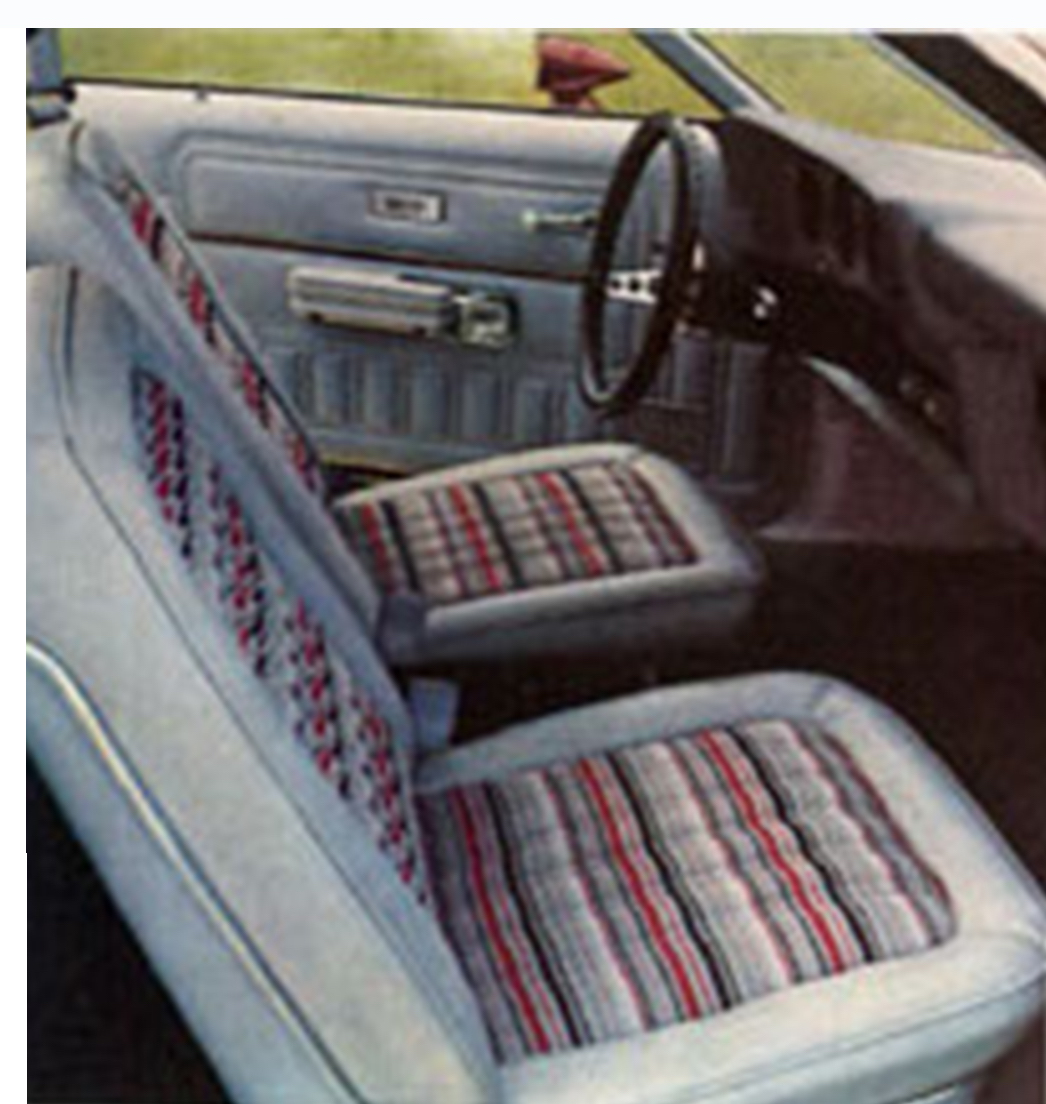