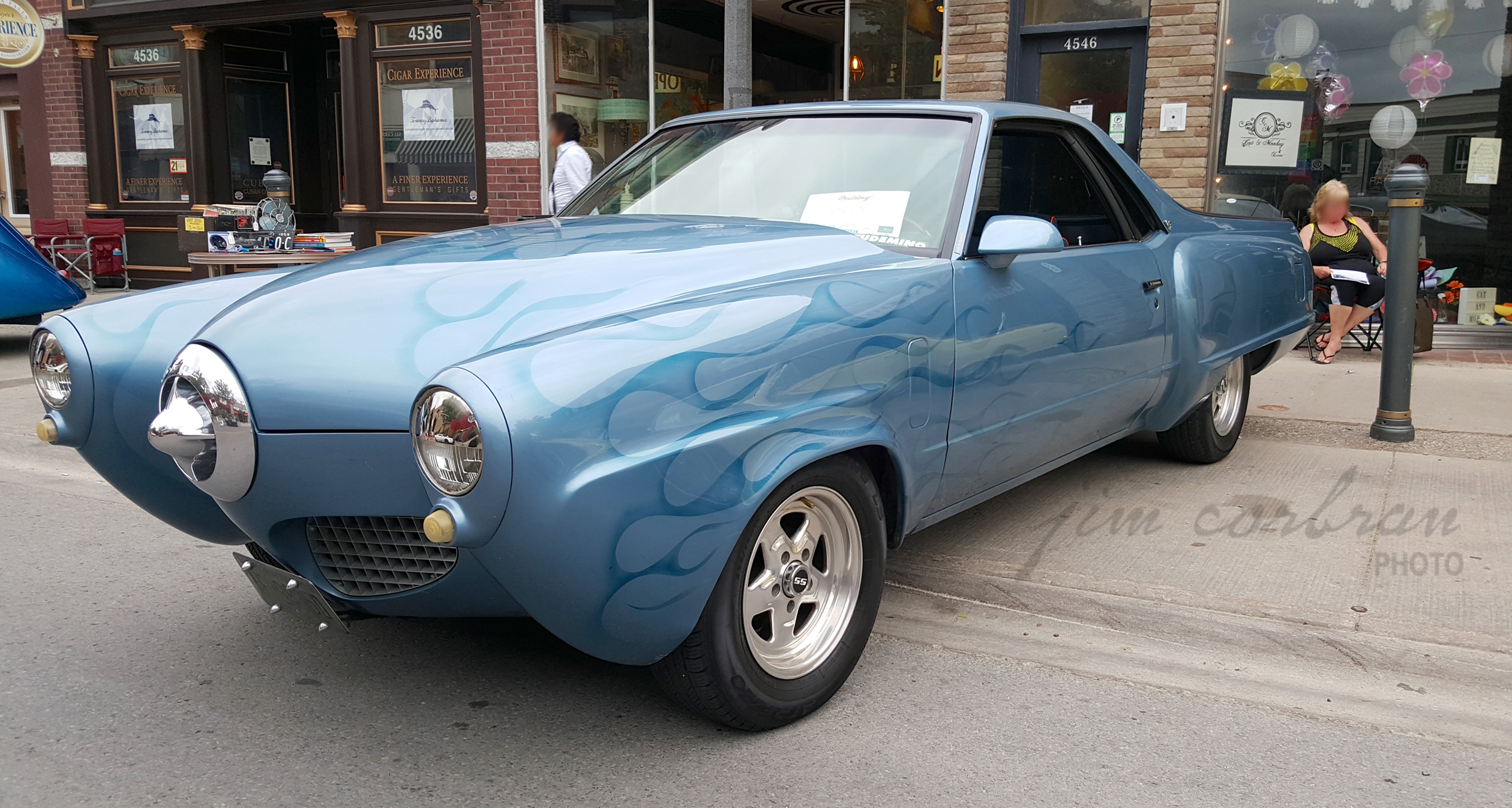 When I first came across this mash-up of a 1951 Studebaker Starlight (see below) and a 1986 Chevy El Camino, I said to myself “Now, there’s something different!” And different it was, but it wasn’t until later that I discovered it wasn’t all that rare. It’s actually a Studemino kit conversion (details here) sold by a company in Florida, and a Google search turned up a whole slew of them (some better than others). This one, called El Studemino, was spotted a couple of summers ago on Queen Street in Niagara Falls, Ontario, at a weekly Cruising on the Q cruise night. And as you can see at the bottom of the page, that Google search turned up one example which was turned into a station wagon. 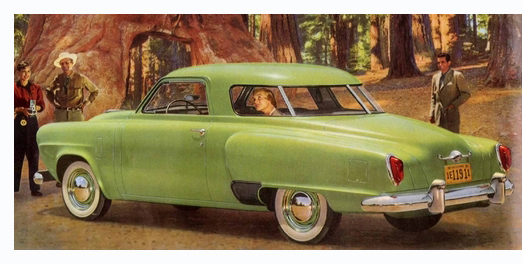 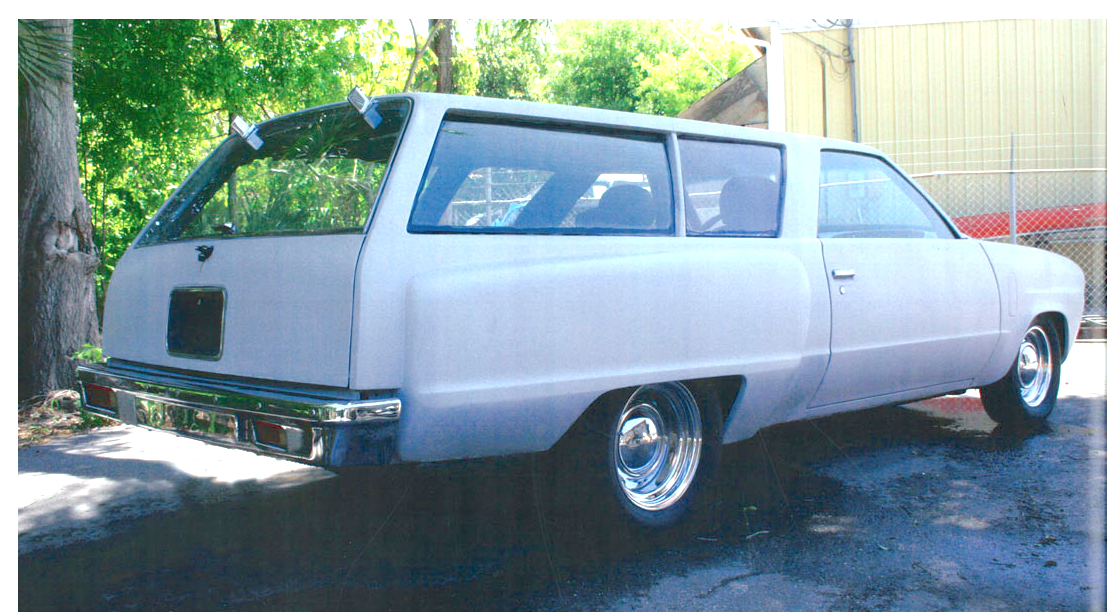