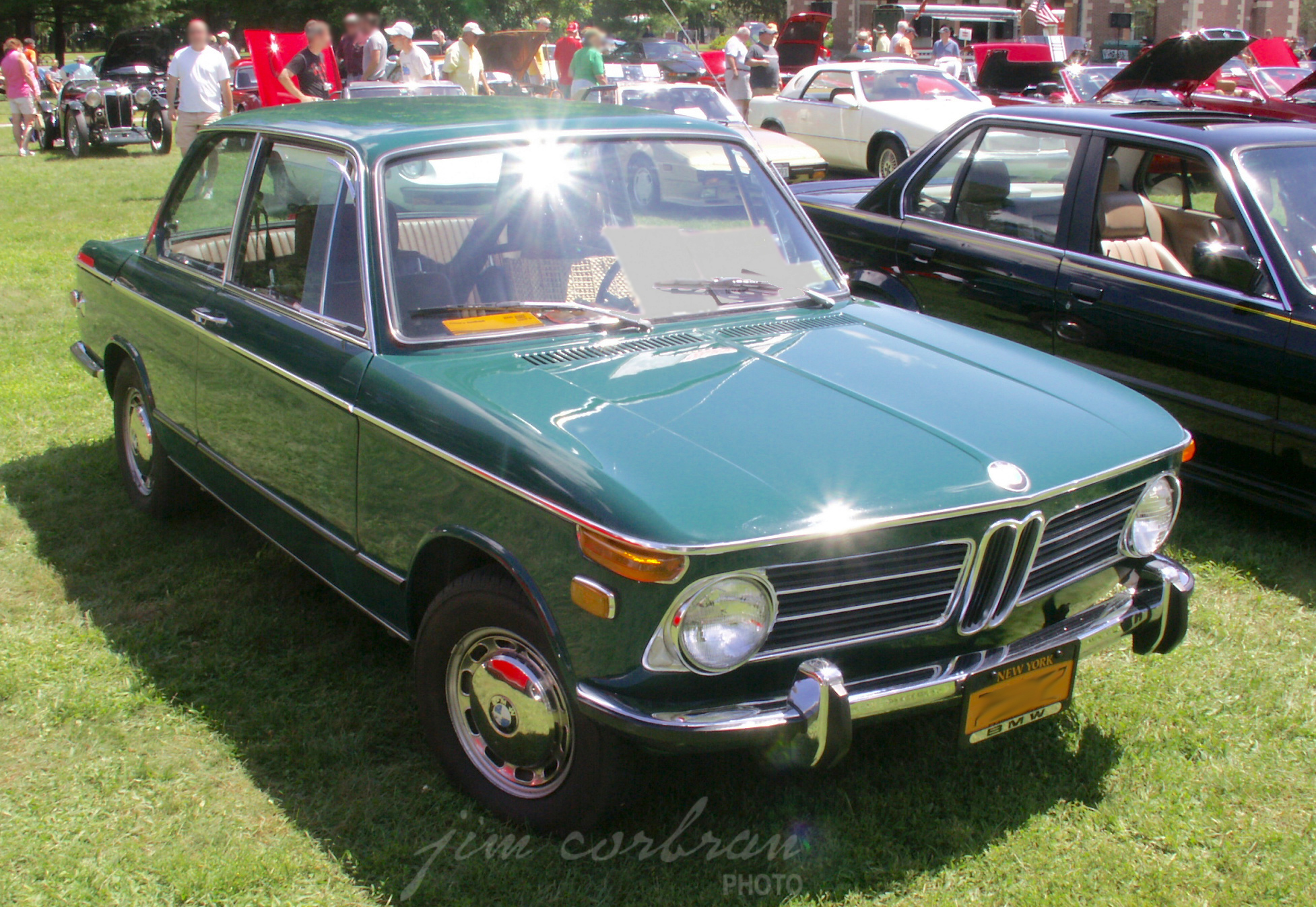 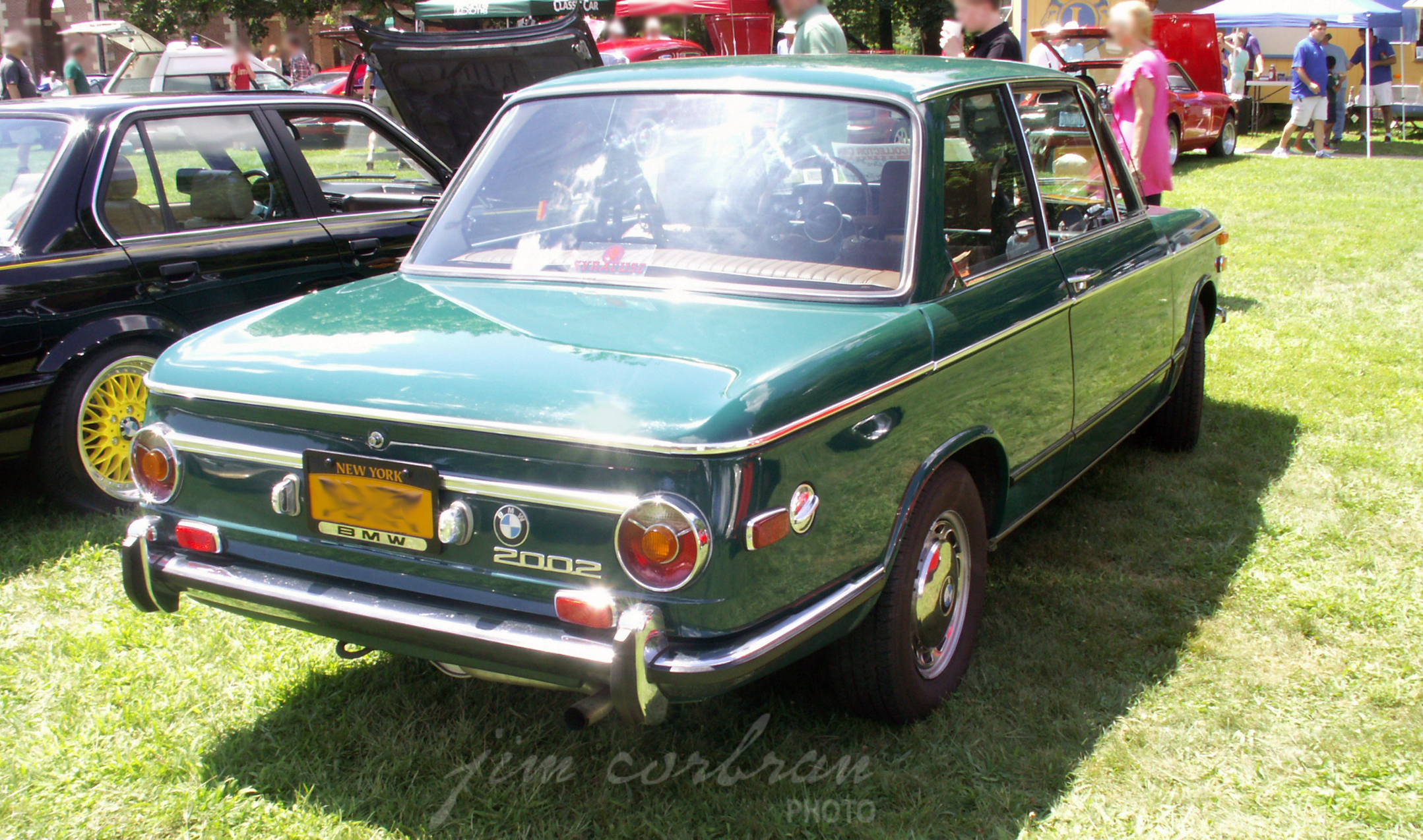 This 1972 BMW 2002 comes from a line which was originally based on the Bavarian auto maker’s 1500/1600 range of two- and four-door sedans — the difference being a bigger engine and a sportier demeanor. And thus was born the Sport Sedan genre — which eventually caught on big here (the 1500/1600 cars were rarer than hens’ teeth in North America). We came across this beautiful example back in 2015 at the Hemmings Sports & Exotic Car Show in Saratoga Springs, where it was being shown by its original owner.