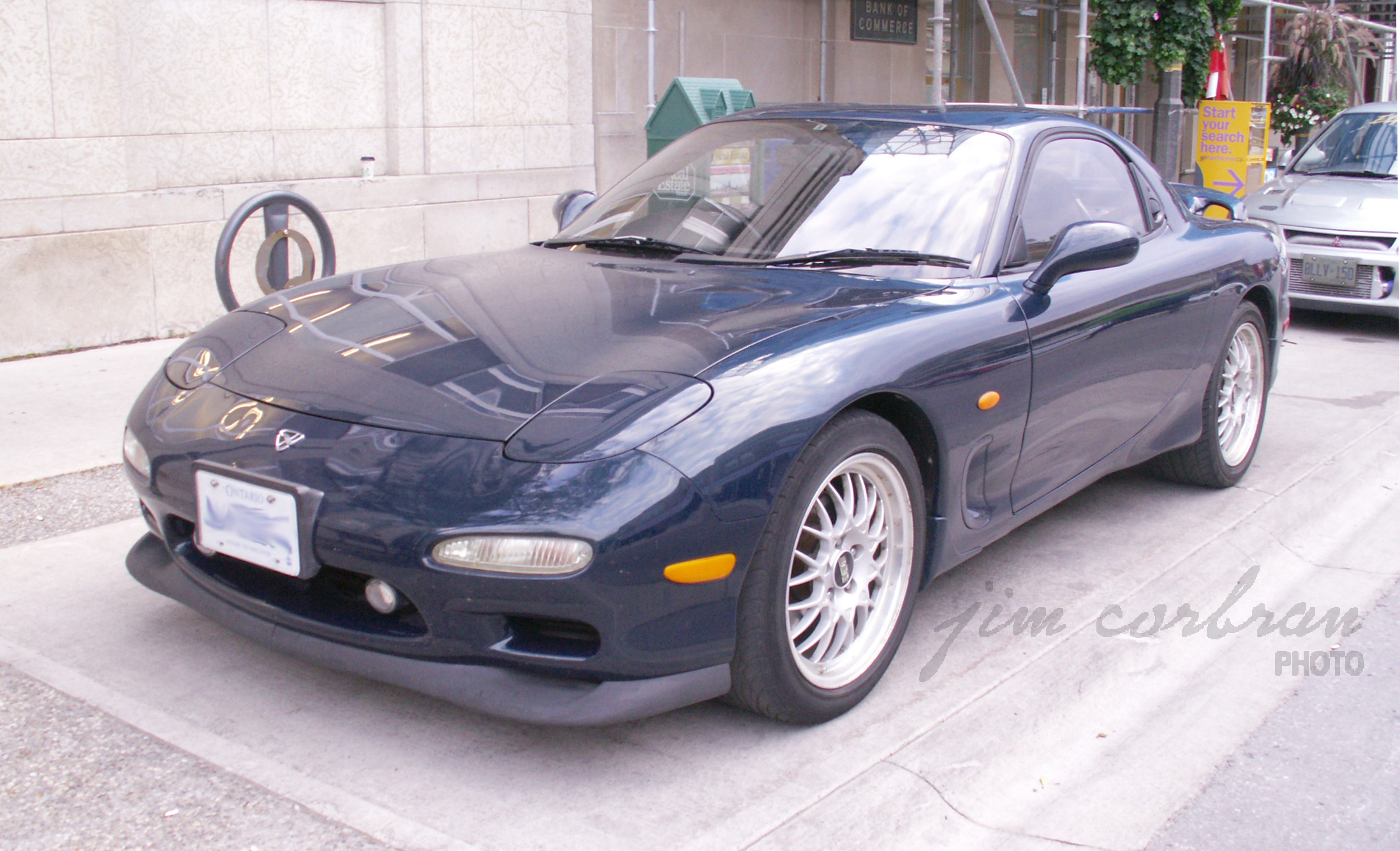 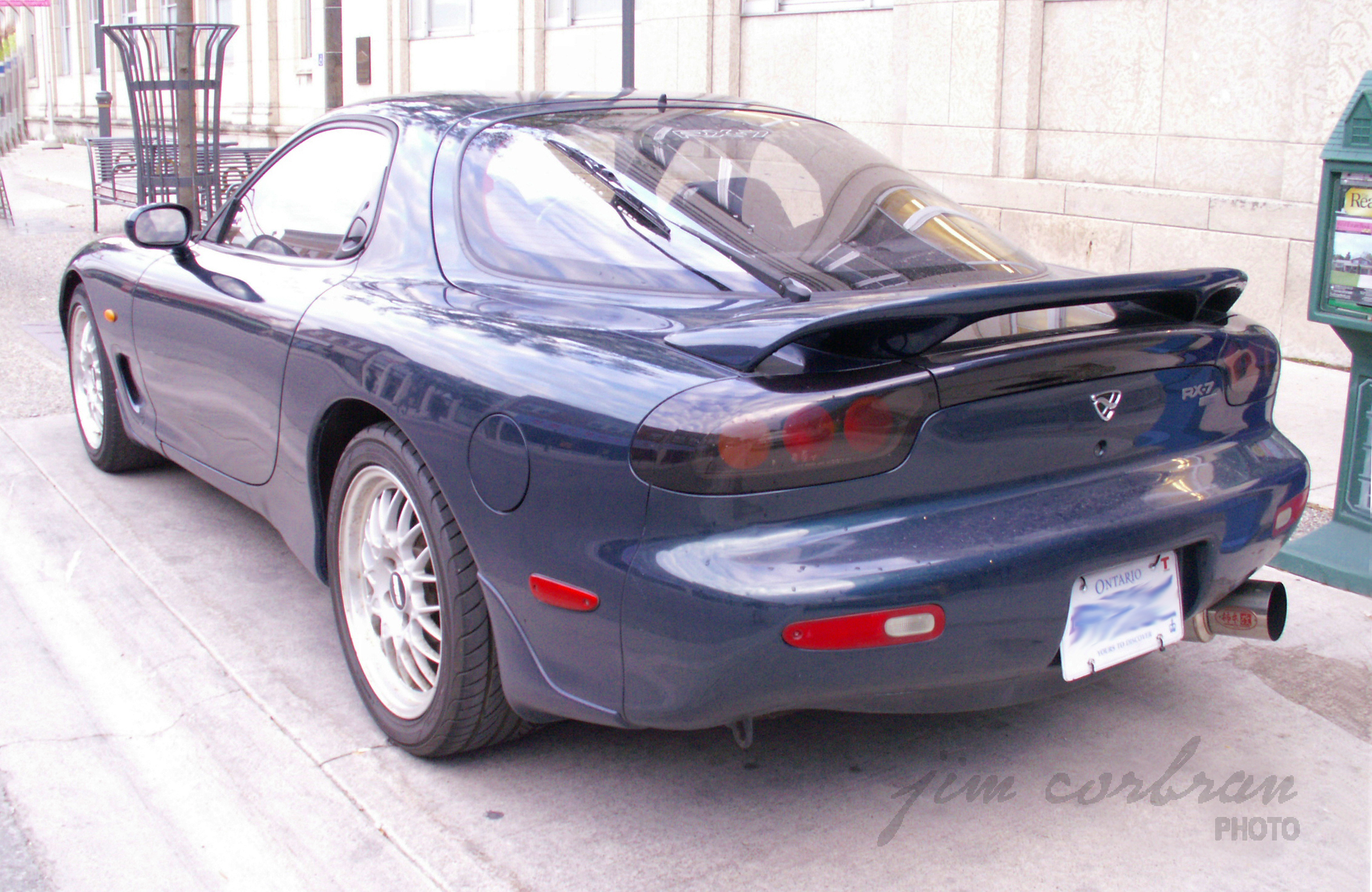 From a block away I was pretty sure I knew what this was. As I got closer, I said to myself, “Oh, it’s a Japanese-market right-hand-drive model.” When I stood next to it I found out it wasn’t the Mazda RX-7 I had thought it was. Instead, it was a seldom-seen (in these parts) ɛ̃fini RX-7, ɛ̃fini being the upmarket brand of Mazda which sold in the home market from 1991-97 (where one of the advertised options was a set of tire chains for only ¥27,000 — see below). Think Lexus… Acura… Infiniti. Apparently the ɛ̃fini wasn’t quite as successful as those three, lasting only seven years. If you’re thinking about 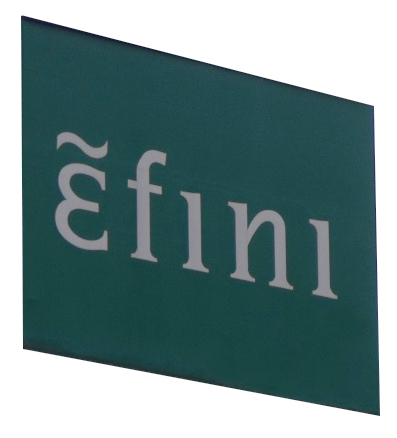 bringing this up at your next cocktail party, know that Wikipedia informs us that the correct pronunciation of ɛ̃fini is the same as for the French infini (Lord only knows what happened to the first n). For some reason, Mazda chose this difficult-to-type nameplate which opens with the Greek letter ε nestled under a tilde. We saw this RX-7 back in 2015 at a Cruising on the Q cruise night on Queen Street in Niagara Falls, Ontario.

Got a RealRide you'd like to see featured here? Drop us a line at RealRidesofWNY@gmail.comThe post “RealRides of WNY” appeared first on Buffalo Cars 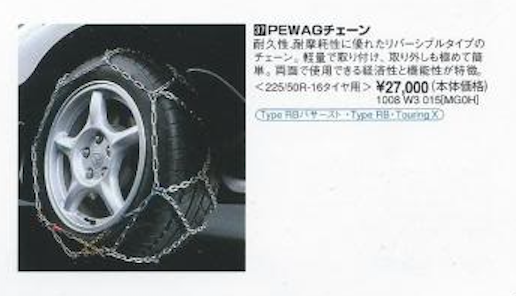