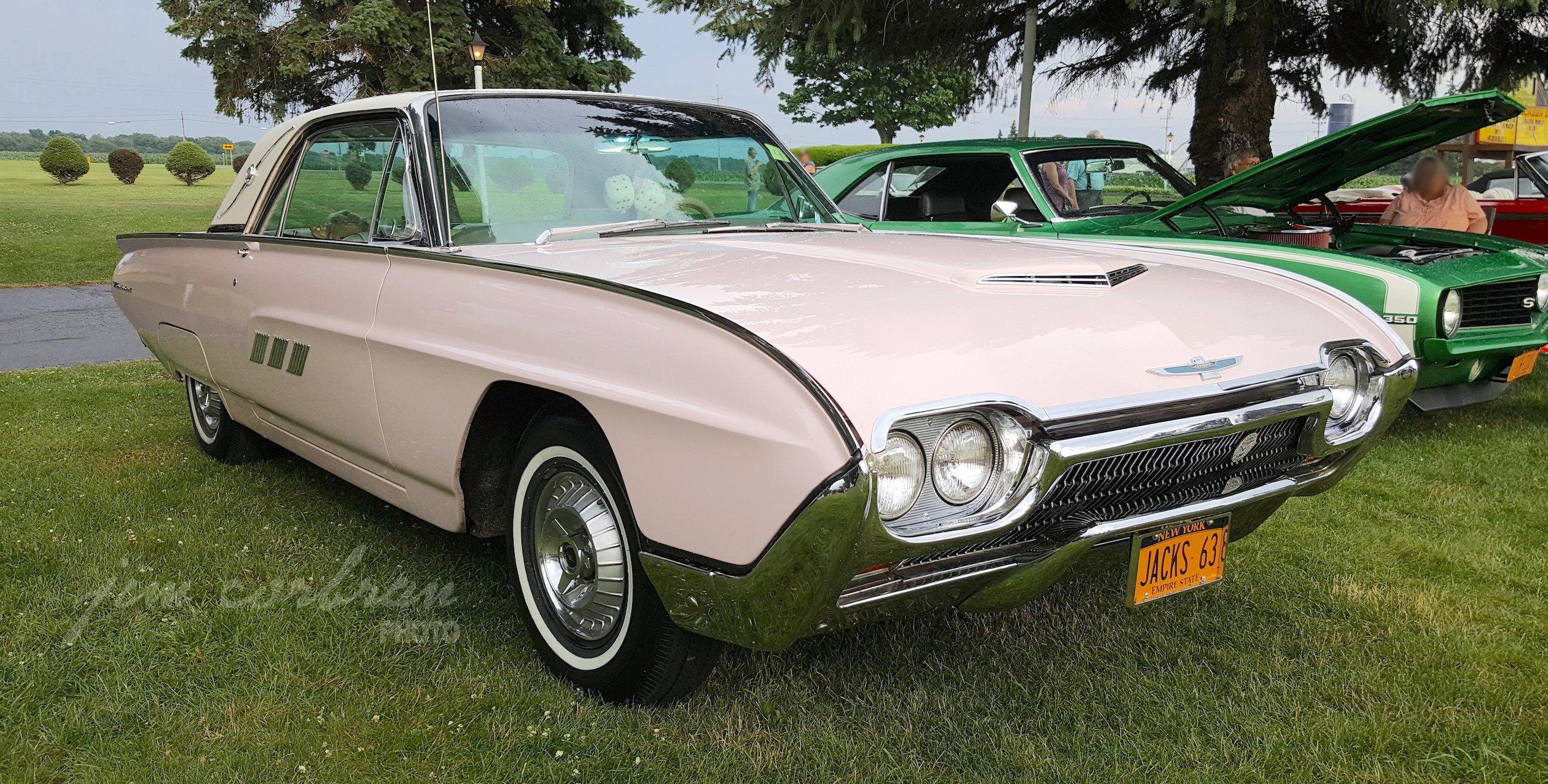 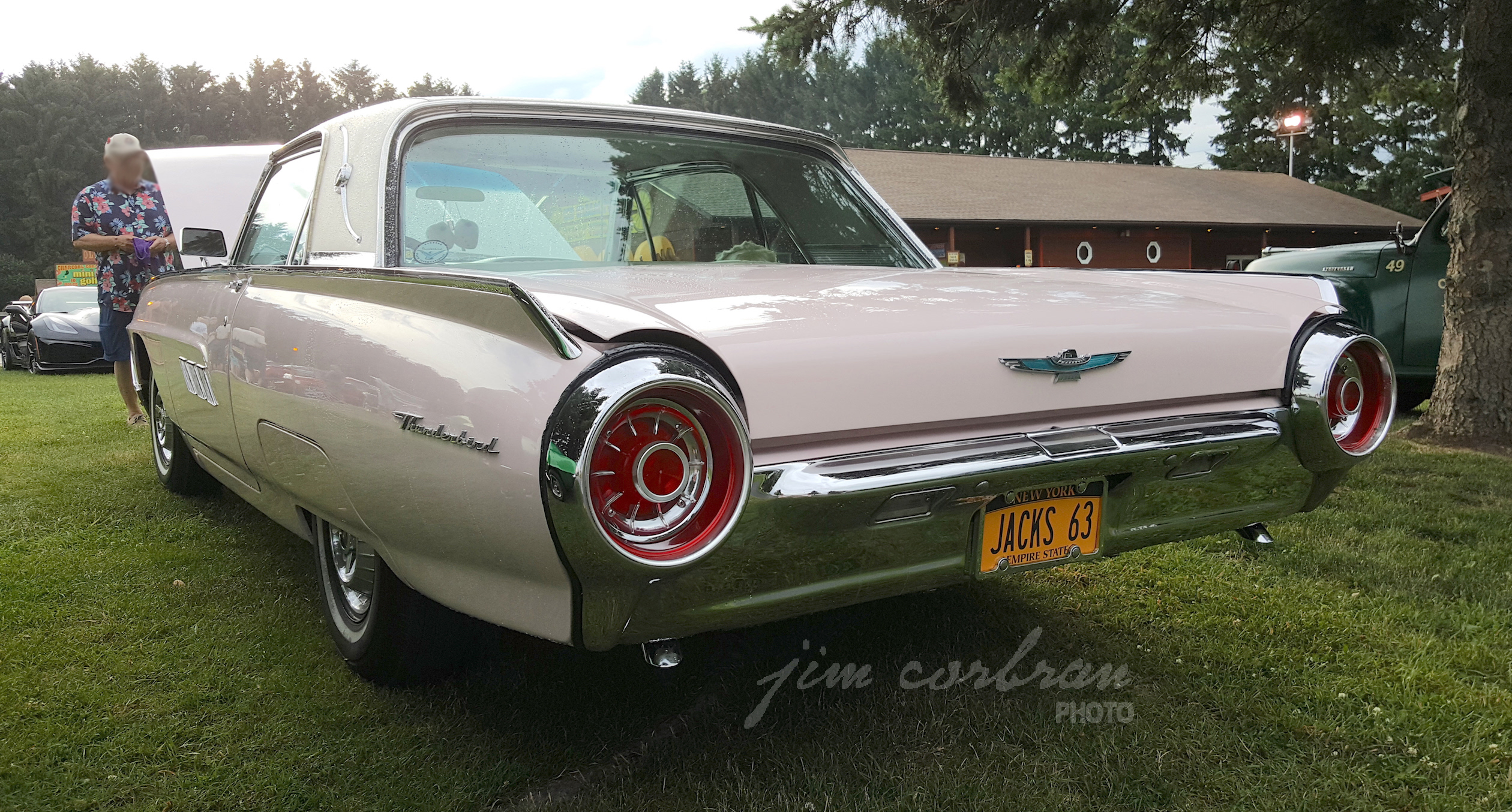 I’m sure at least one person who saw this 1963 Ford Thunderbird Landau back in July 2018 at a cruise night in Perry at the Charcoal Corral/Silver Lake Twin Drive-In thought to themselves “Mary Kay car?” Admittedly, the hue does look a bit like those on the pink cars given to some of Mary Kay’s top sales people, but this is actually a stock Ford factory color, Sahara Rose, and it was available only on the four Thunderbird models: hardtop, convertible, Landau, and Sports Roadster. Had you been around back in 1963 with your checkbook at the ready, you would have been told the starting MSRP on a new Landau was a mere $4,548. We say mere now, but in 2019 dollars (the latest convertor we could find) it would be $38,526.73.