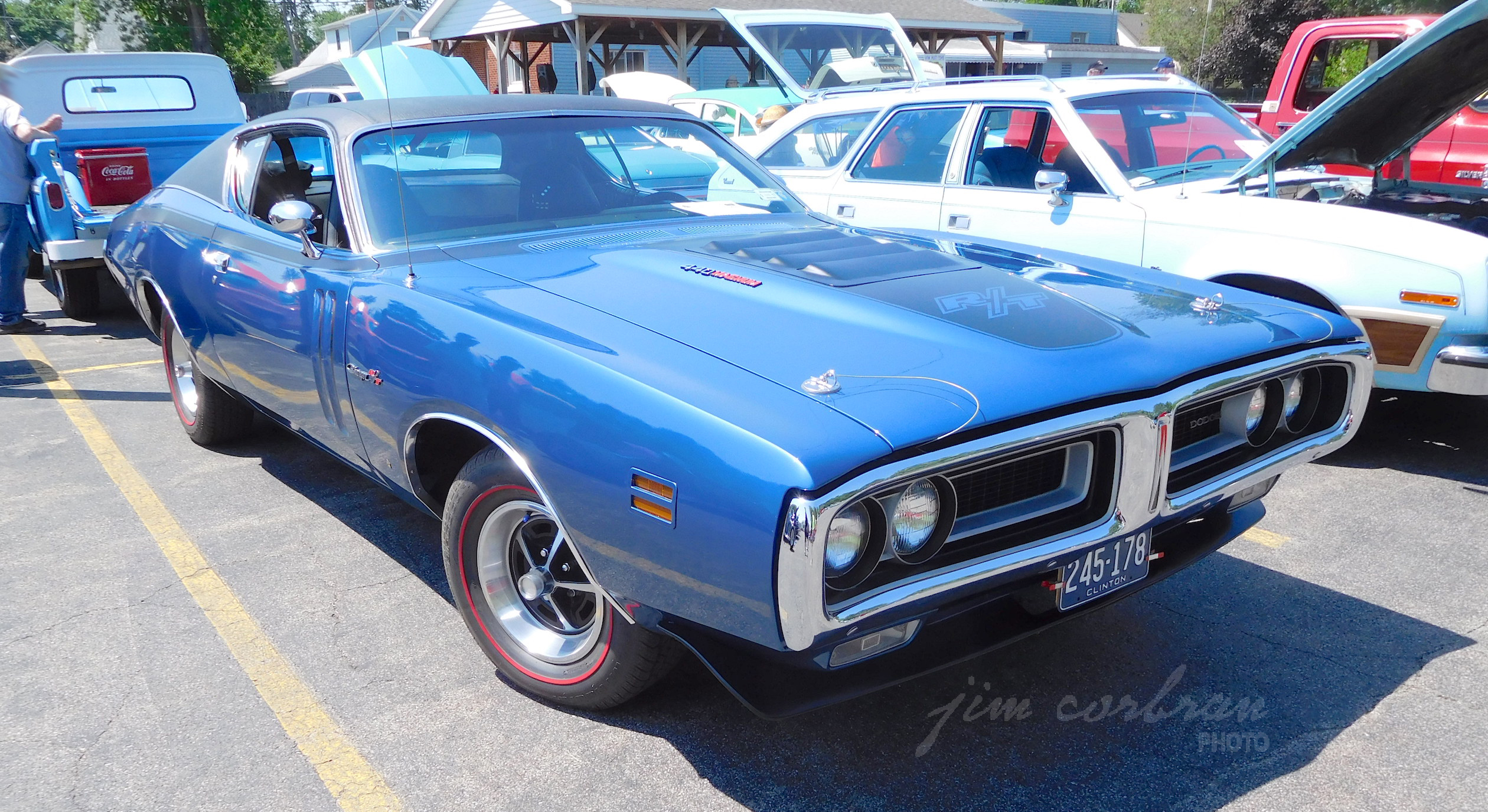 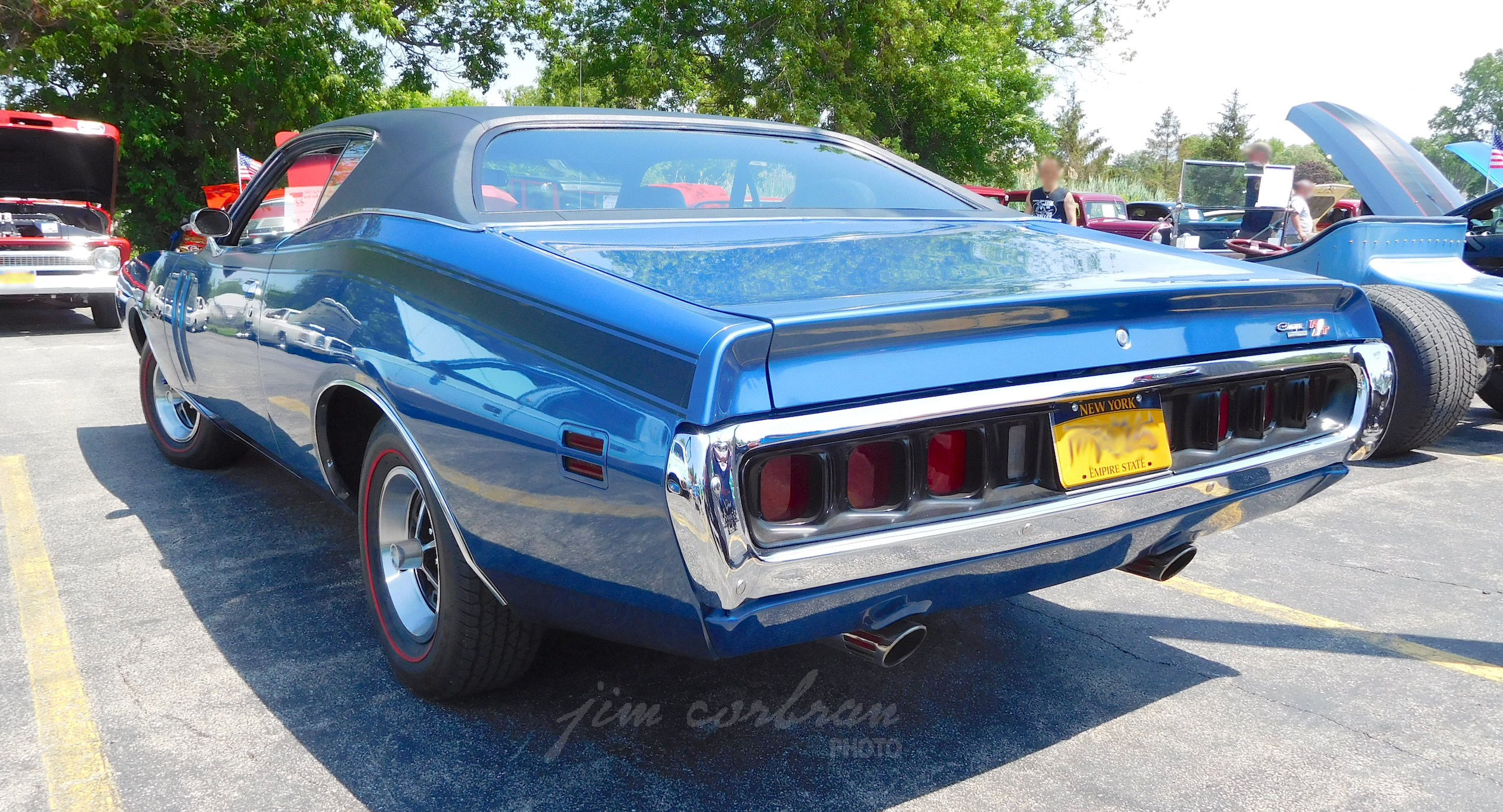 The 1971 Dodge Charger R/T was the nameplate’s most expensive offering that year, with a starting MSRP of $3,777. With its standard 440cid Magnum V8, it was probably also the fastest.  In between the R/T and the base model six-cylinder Charger Coupe (bottom of page) with its $2,707 starting price, were: the Charger 500 — the sporty hardtop that’s a real softy inside; the Super Bee — the great-looking piece of man’s iron that knows how to live on a budget; and the Charger SE — the Special Edition because of its special additions. Today’s RealRide was spotted a few summers ago at a car show held at the Frontiersmen VFW Post 7545 in Tonawanda. 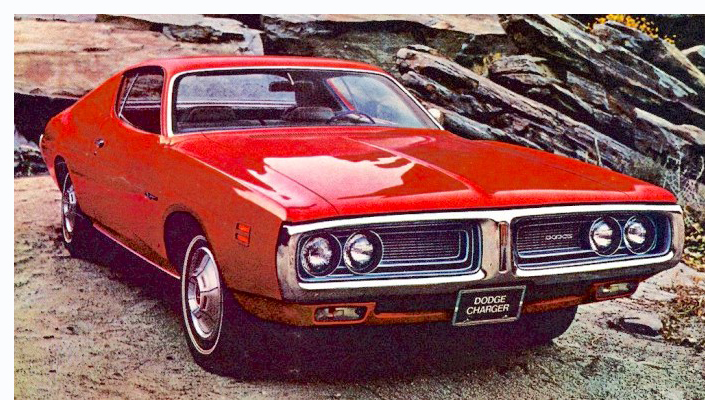