RealRides of WNY (on the road) - Ford Ka 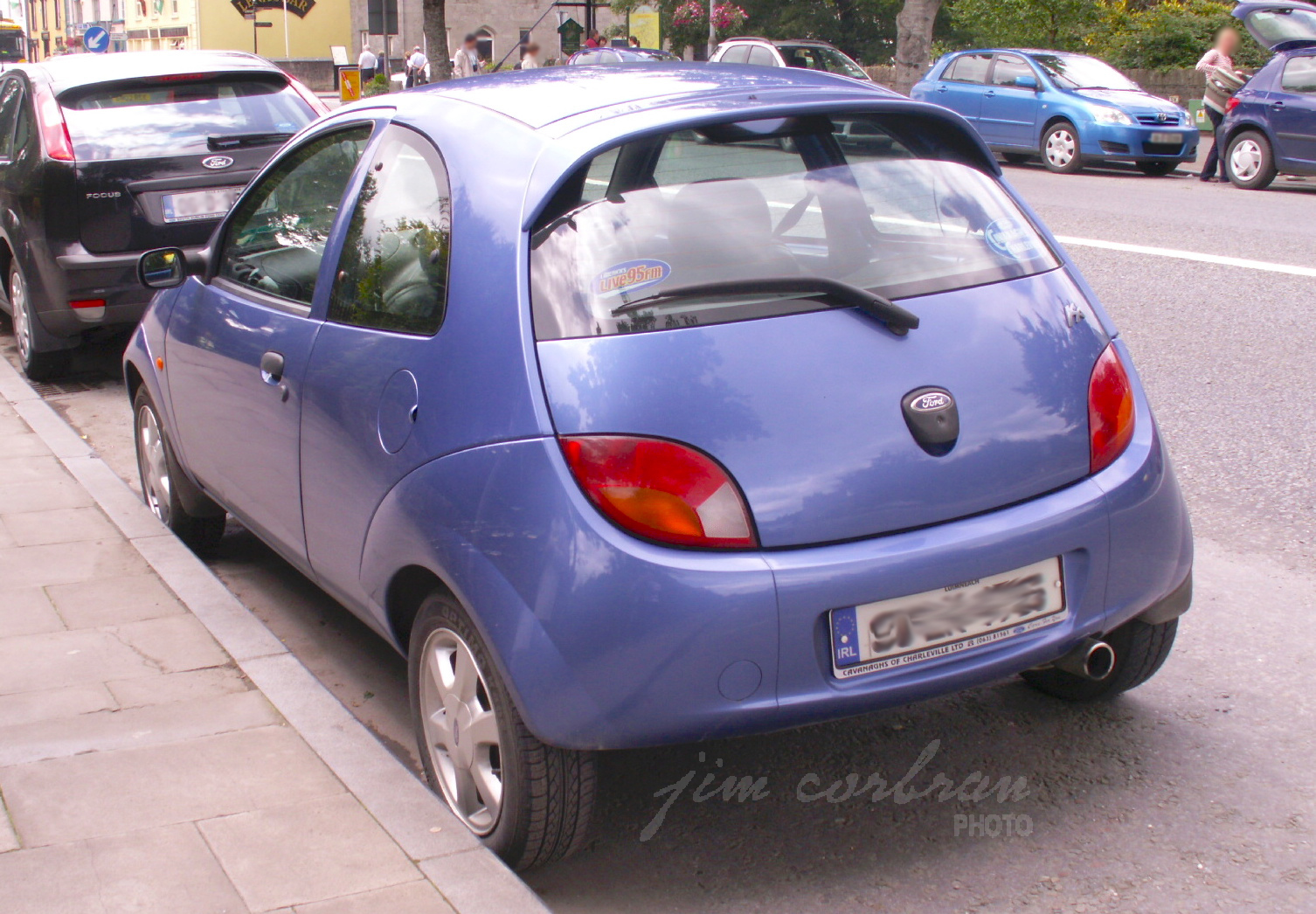 This first generation Ford Ka, seen back in 2007 while we visited Adare, in Ireland’s County Limerick, is pretty unremarkable. But, we included it as a RealRide because we thought it might be interesting to: A.) anyone who’s never seen one before; and B.) um… see “A.” Produced from 1996-2008, the first-gen Ka, to us Yanks, is quite Geo Metro-like. The second-gen was based on Fiat’s 500 and was built in Poland, while the third-gen Ka is again based on a Ford platform, this time the Fiesta. You can find them on this side of the Atlantic in Central and South America. The pronunciation of the name Ka, as Wikipedia tells us, should (they say, according to Ford’s press office) rhyme with “cat” (I guess though, without the “t” at the end, Lol). I kind of find this hard to believe but, hey, what do I know? This blue Ka is most likely owned by a local, taking into account the license plate with the LUIMNEACH designation (Irish for Limerick), and the Live95FM decal on the rear windscreen — Live95 being a radio station which broadcasts to County Limerick. 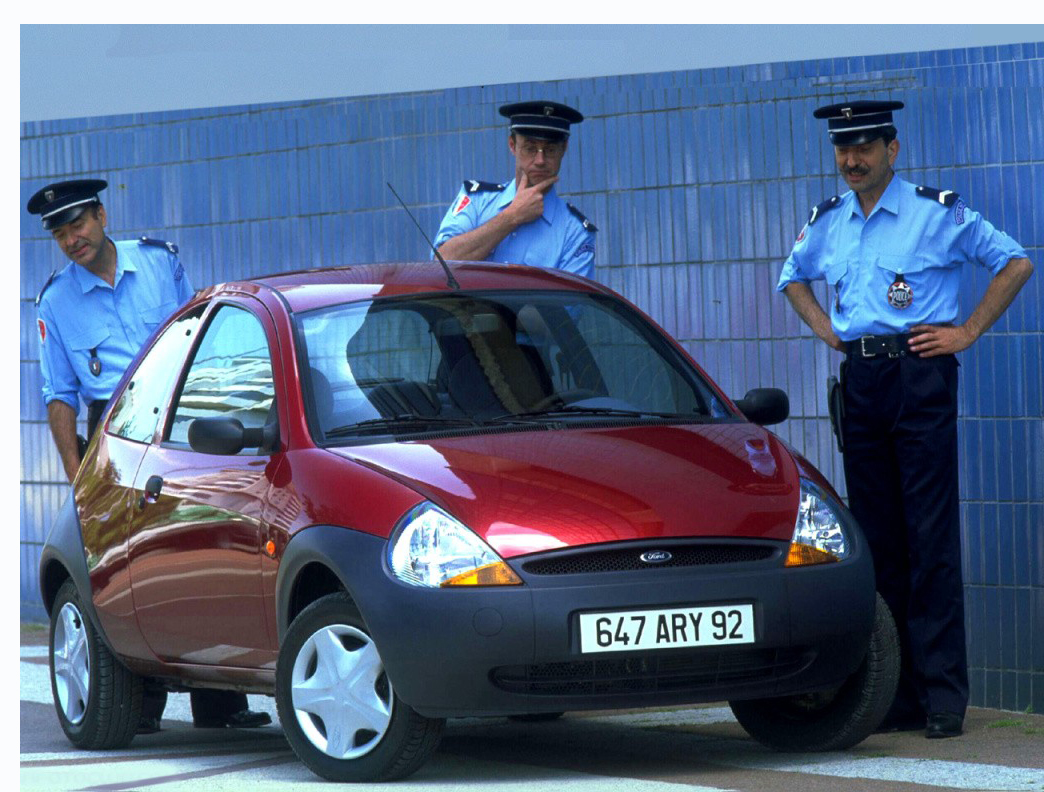