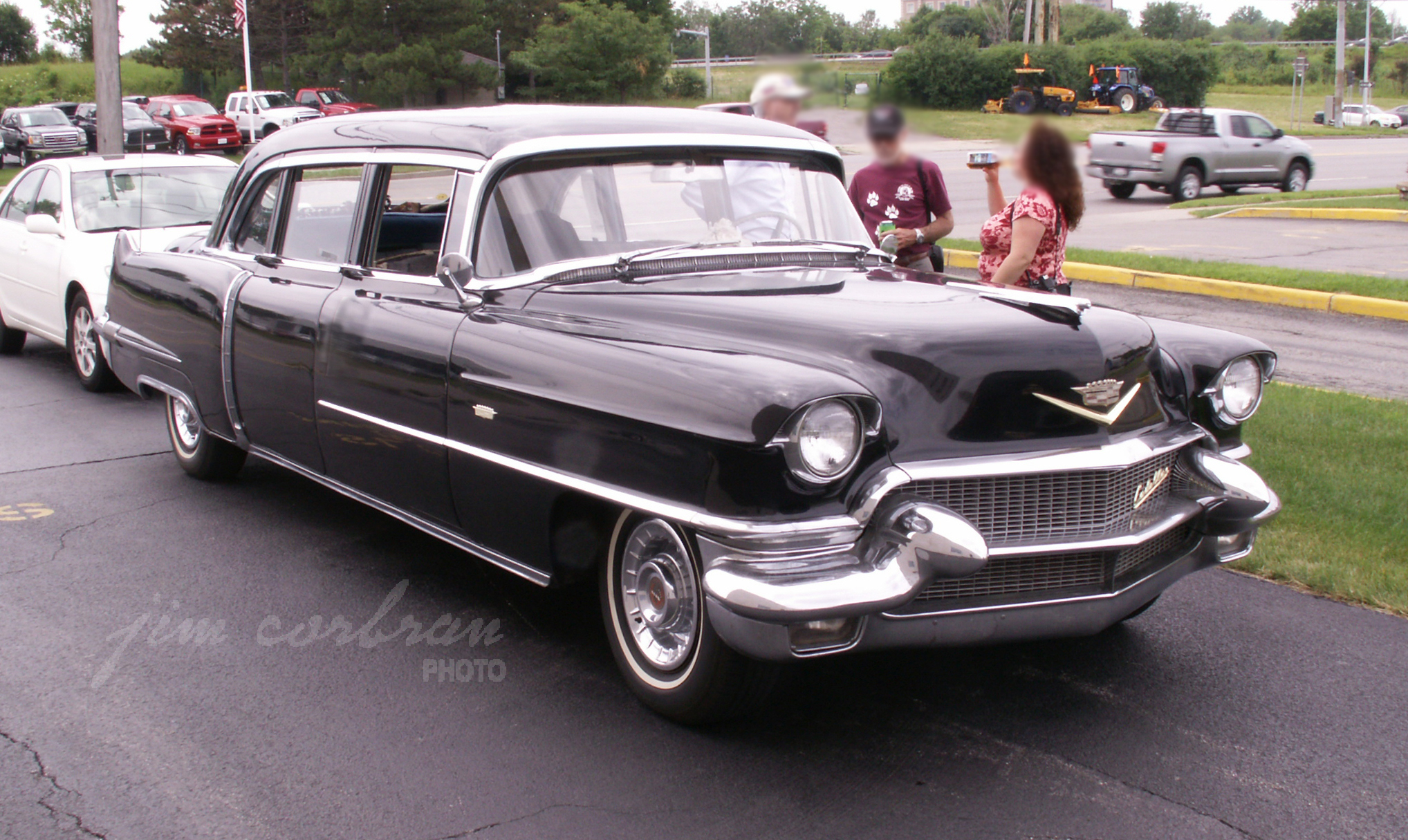 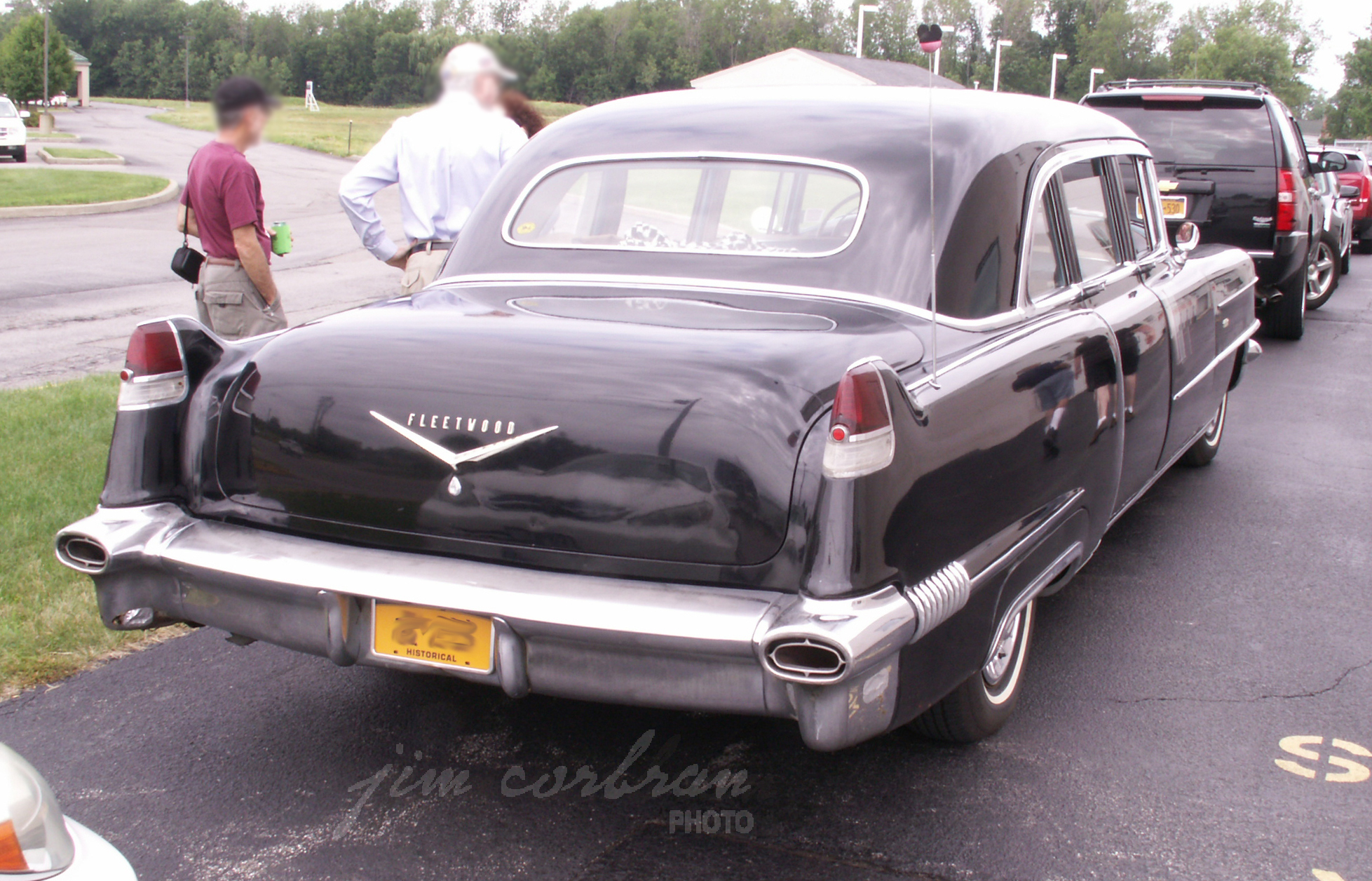 Brochure copywriters told us that “If the average motorist were asked to name the one most luxurious and distinguished motor car in the world, the odds are that he would think first of the Cadillac Seventy-Five.” Well, I think that might depend on where Mr. Average Motorist called home. And it’s pretty presumptuous (these days) to assume that the average motorist is a “he.” Anyway, this 1956 Cadillac Series Seventy-Five certainly seems to check most of the boxes for a luxury motor car. Cadillac produced two different eight-passenger Seventy-Five models for 1956: the sedan and the limousine. The only difference we could come up with between the two is a partition between the front and rear compartments which is, of course, only in the limousine version. As you can imagine neither was cheap (nor produced in great quantities). The sedan (1,095 produced) had a starting MSRP of $6,613 while the limo (955) began at $6,828 (which is just over 68 grand in 2019 dollars!). Saw this one at the 2014 Western NY Region Cadillac & Lasalle Club show at Keyser Cadillac in Williamsville.