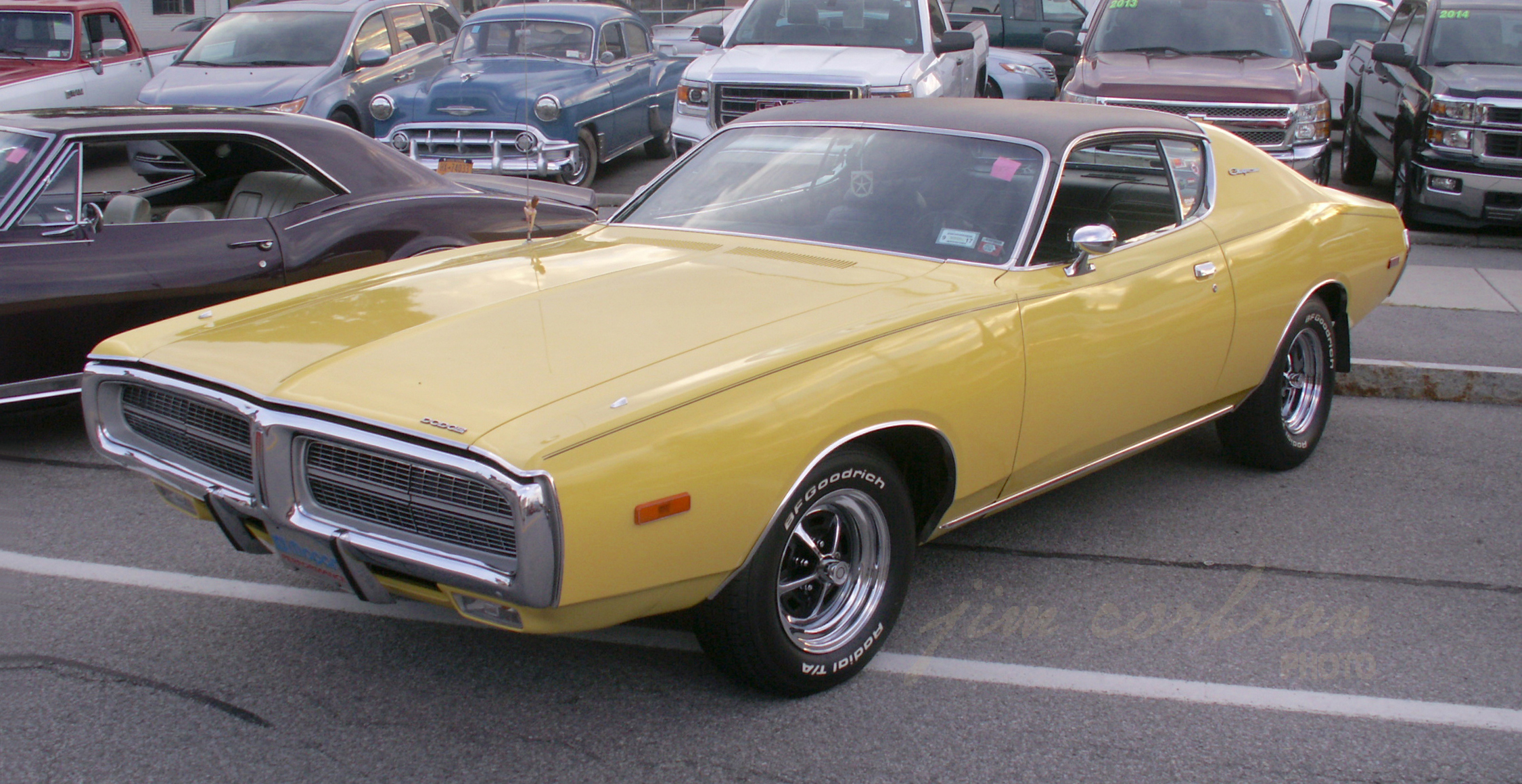 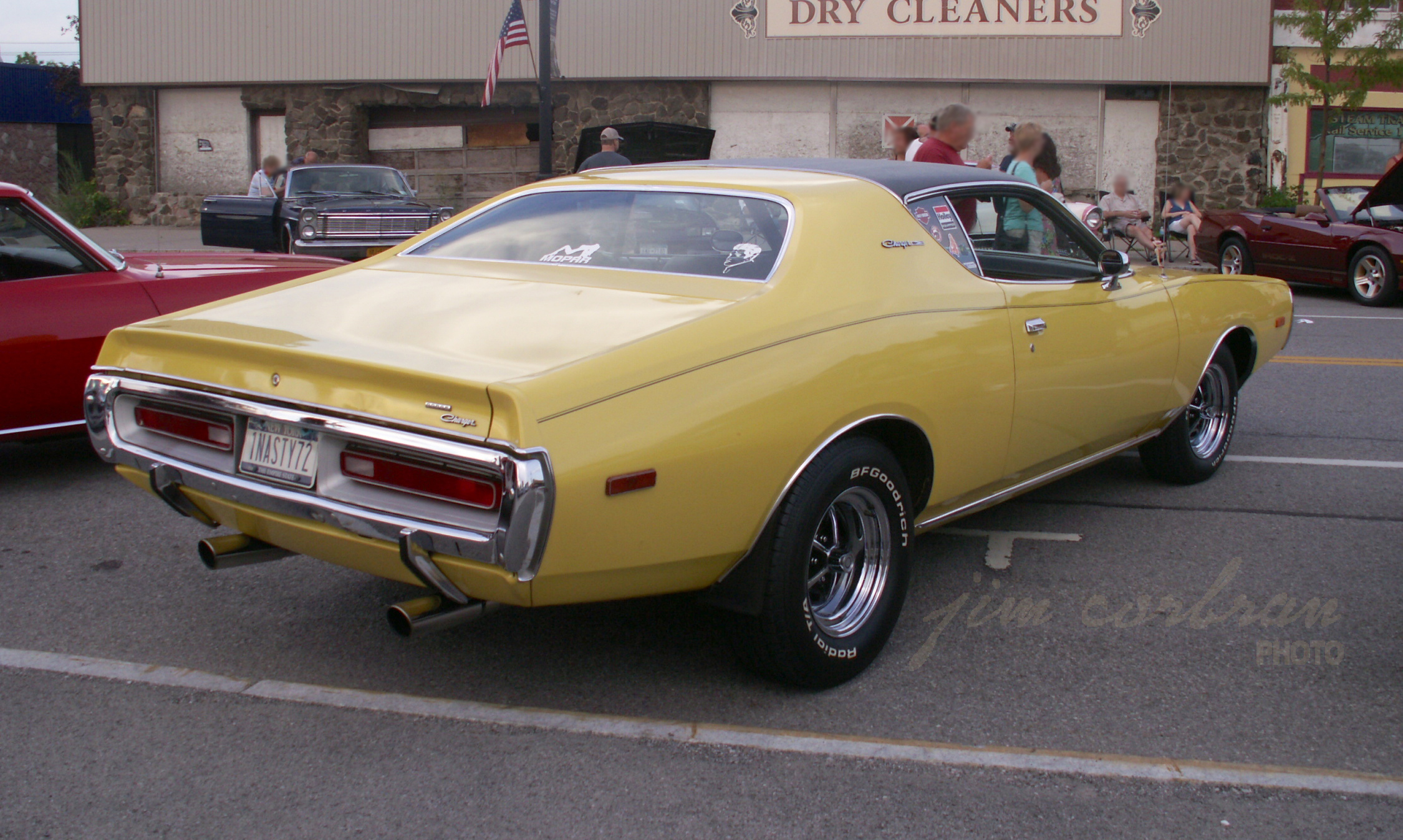 I’m assuming that the vanity plate on this 1972 Dodge Charger is referring to its prowess at stoplights rather than its looks, Lol… This two-door hardtop, seen at the 2016 Super Cruise in Medina, is finished in Top Banana with a contrasting black Canopy Vinyl Roof. For MY 1973 the Charger lost the reverse slant of the rear quarter windows, much to the relief (I imagine) of some claustrophobic rear seat passengers. With a nod towards the Charger’s “far less expensive” MSRP when compared to some of the competition, in the ’72 brochure Dodge told us that “Owning a Charger is like taking a Caribbean vacation with green stamps.” Now there’s a line you’re not likely to see in modern advertising!