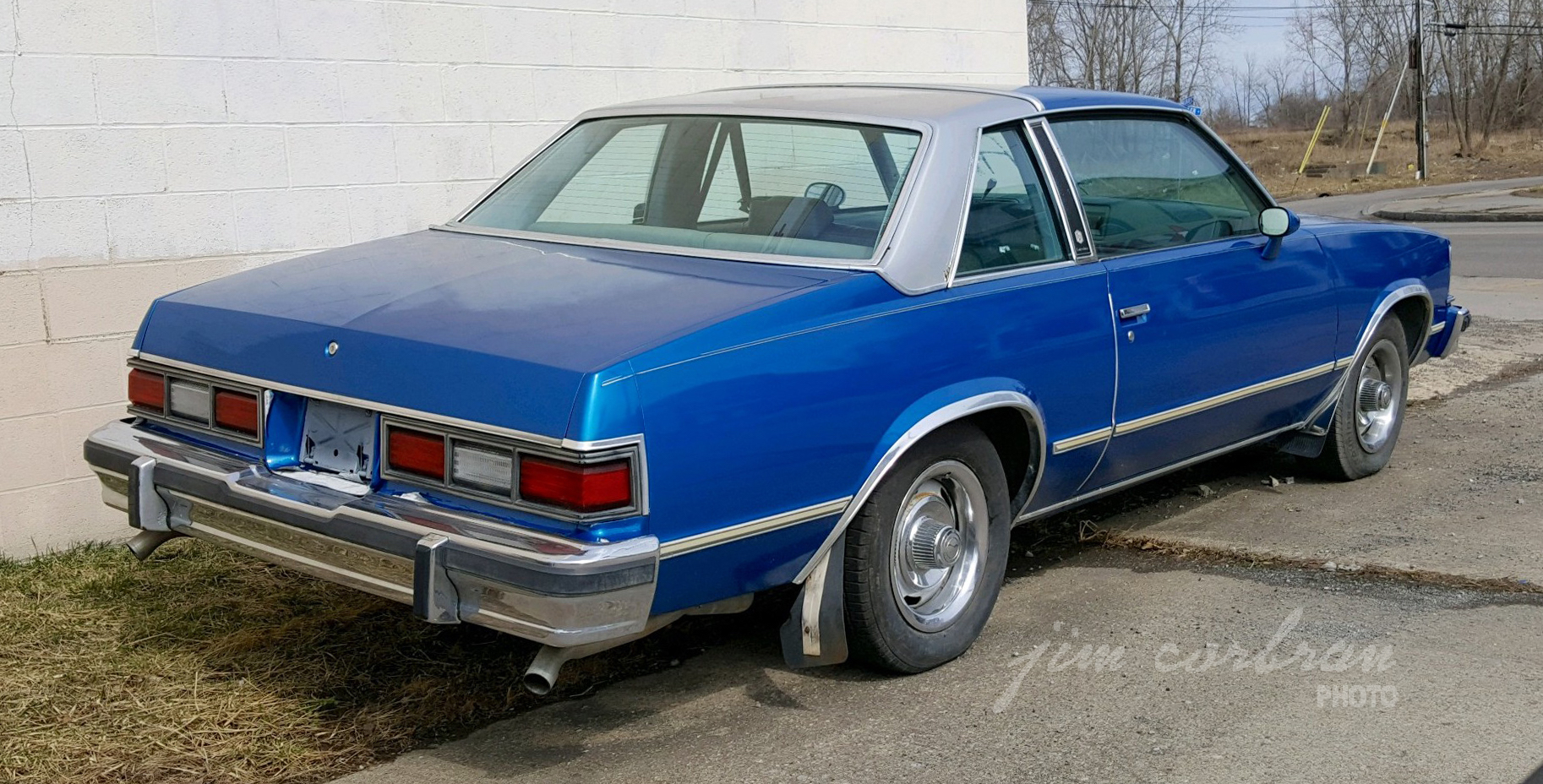 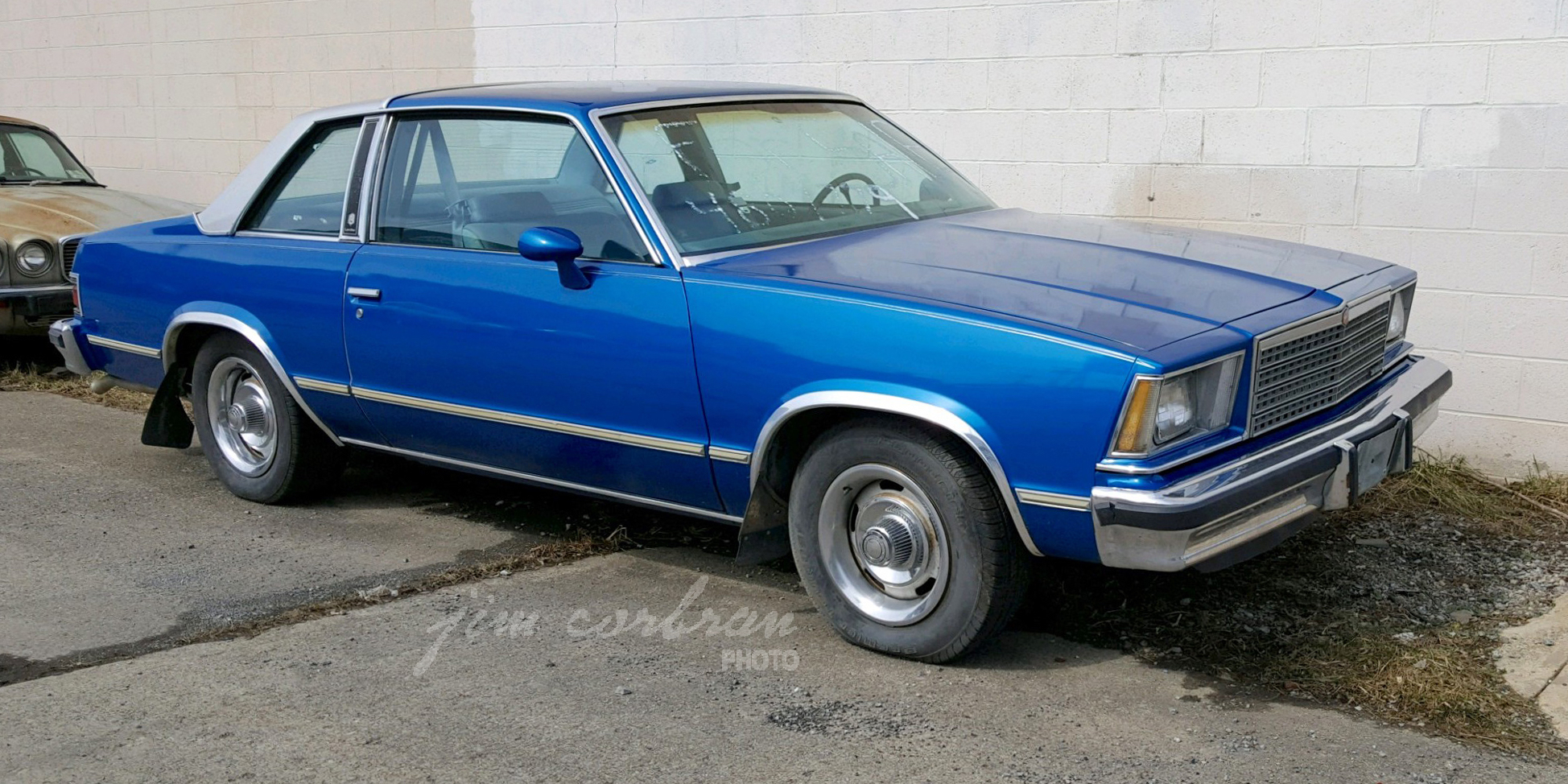 If you’re in the mood for a disco-era downsized GM mid-size, this 1979 Chevy Malibu Classic Landau seems to be up for sale in the Black Rock neighborhood of Buffalo. Back in ’79 the Malibu was offered in a few different two-tone paint combinations, but I don’t believe this is one of them. That silver portion of the roof would have come standard with a vinyl covering on the Landau model. But, you just never know! This was the second year for the newly sized Malibu. The two-door sport coupe body style would stay on thru MY 1981, while 1983 would be the final year for the rest of the Malibu lineup until the name was resurrected for 1997.