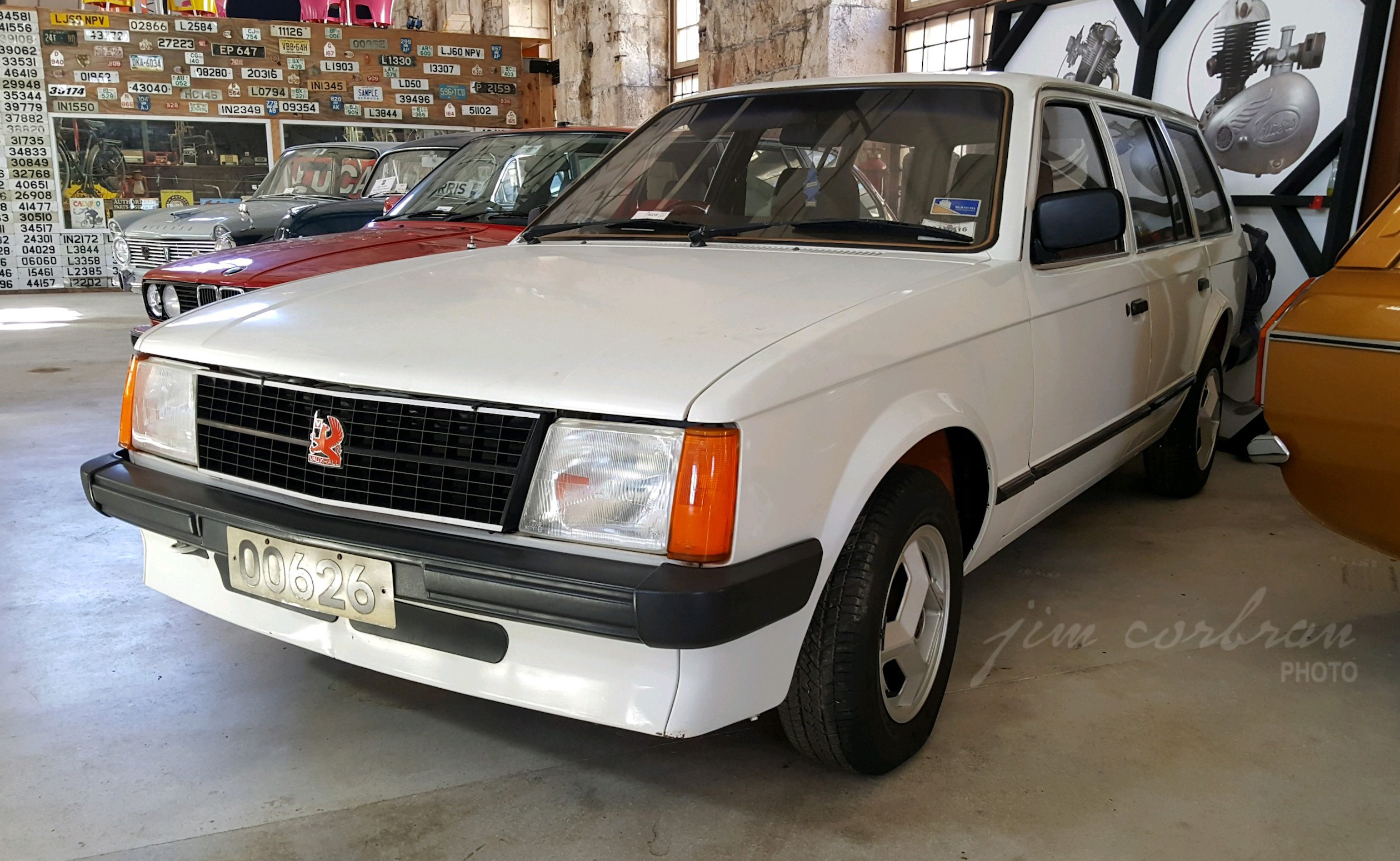 Wow. Seems hard to believe only four months ago we were on a cruise ship, going from NYC to Bermuda. How the times have changed! While docked in Somerset we stopped in to the Bermuda Transport Museum (this is their Facebook link), where we snapped these photos of a c1983 Vauxhall Astra GL 1600 S Mk. 1. The “S” represents a higher tune version of the 1600cc engine. The Astra Mk 1 was produced from 1979-84; an almost identical car was sold in the rest of Europe (outside the U.K.) badged as an Opel. A “hot hatch” model, the GTE (bottom of page) was introduced for MY 1983 to compete with the likes of VW’s GTI. 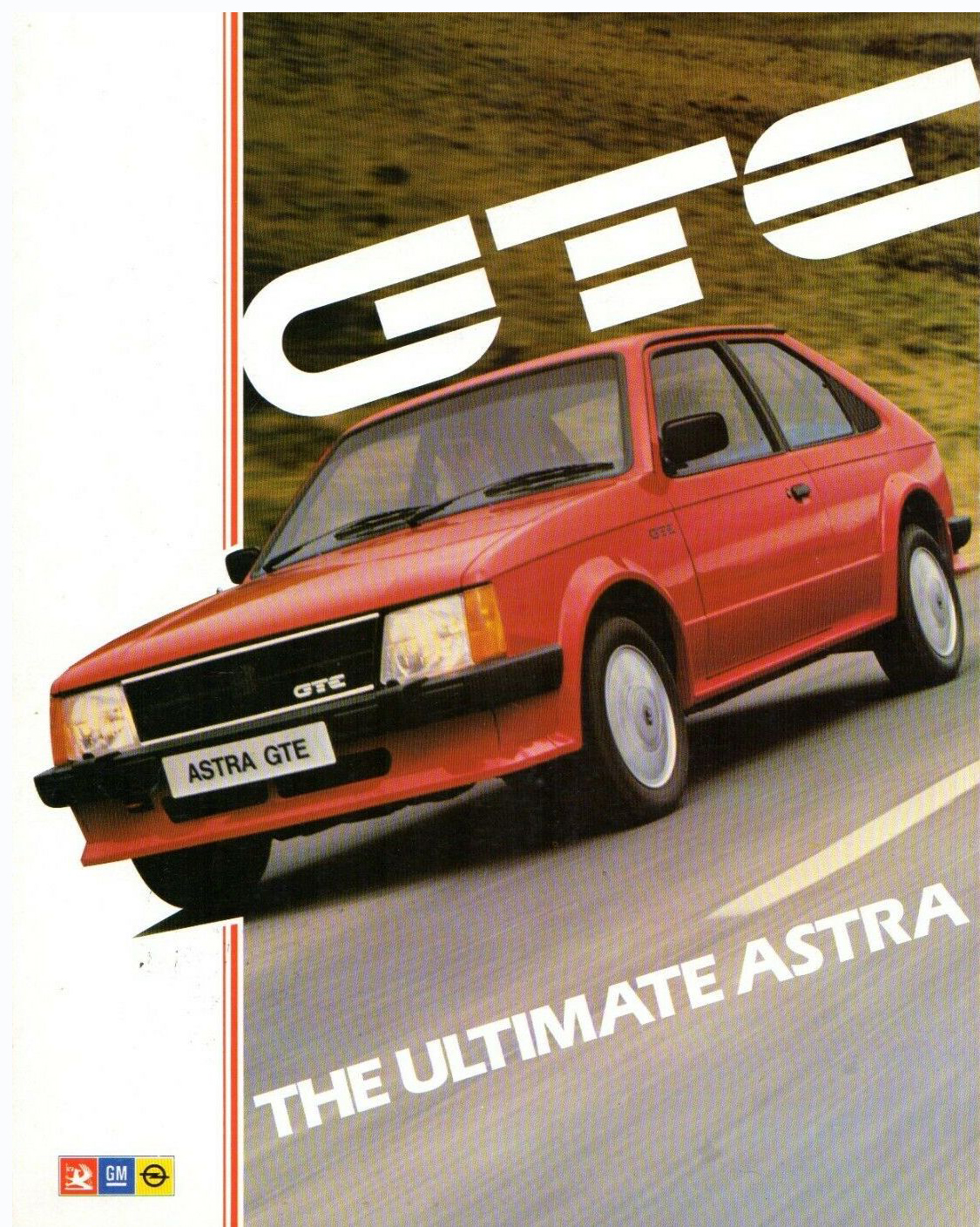