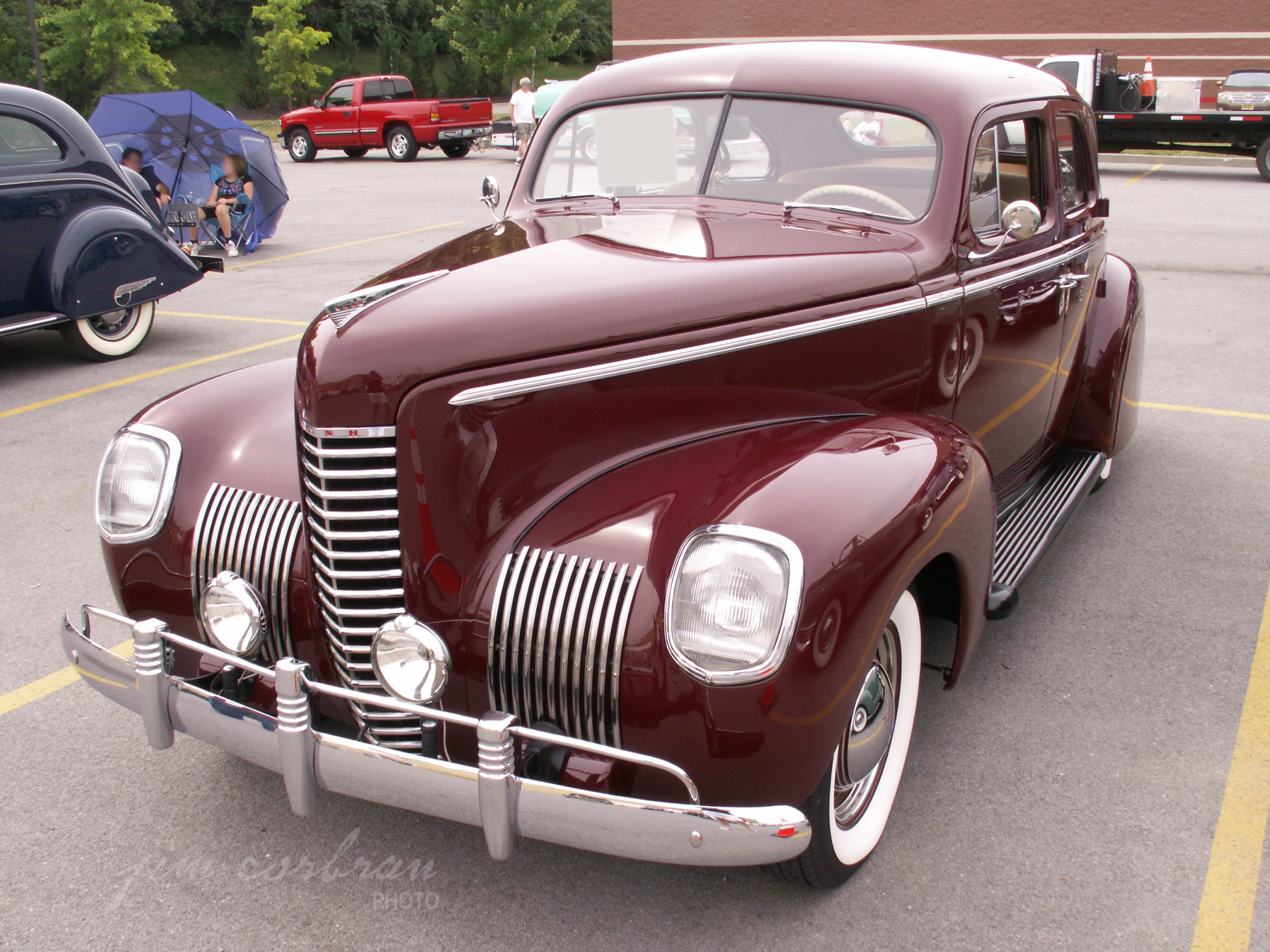 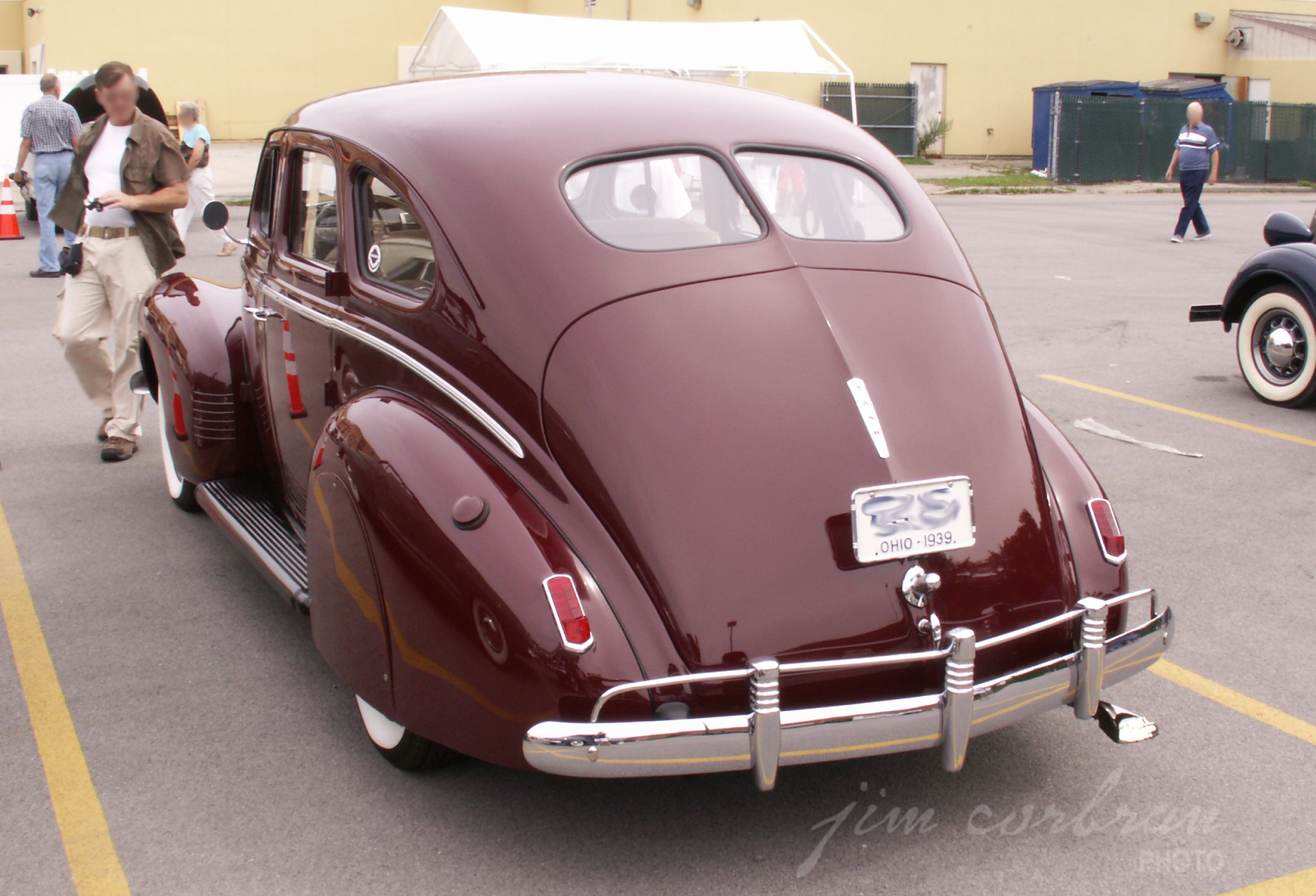 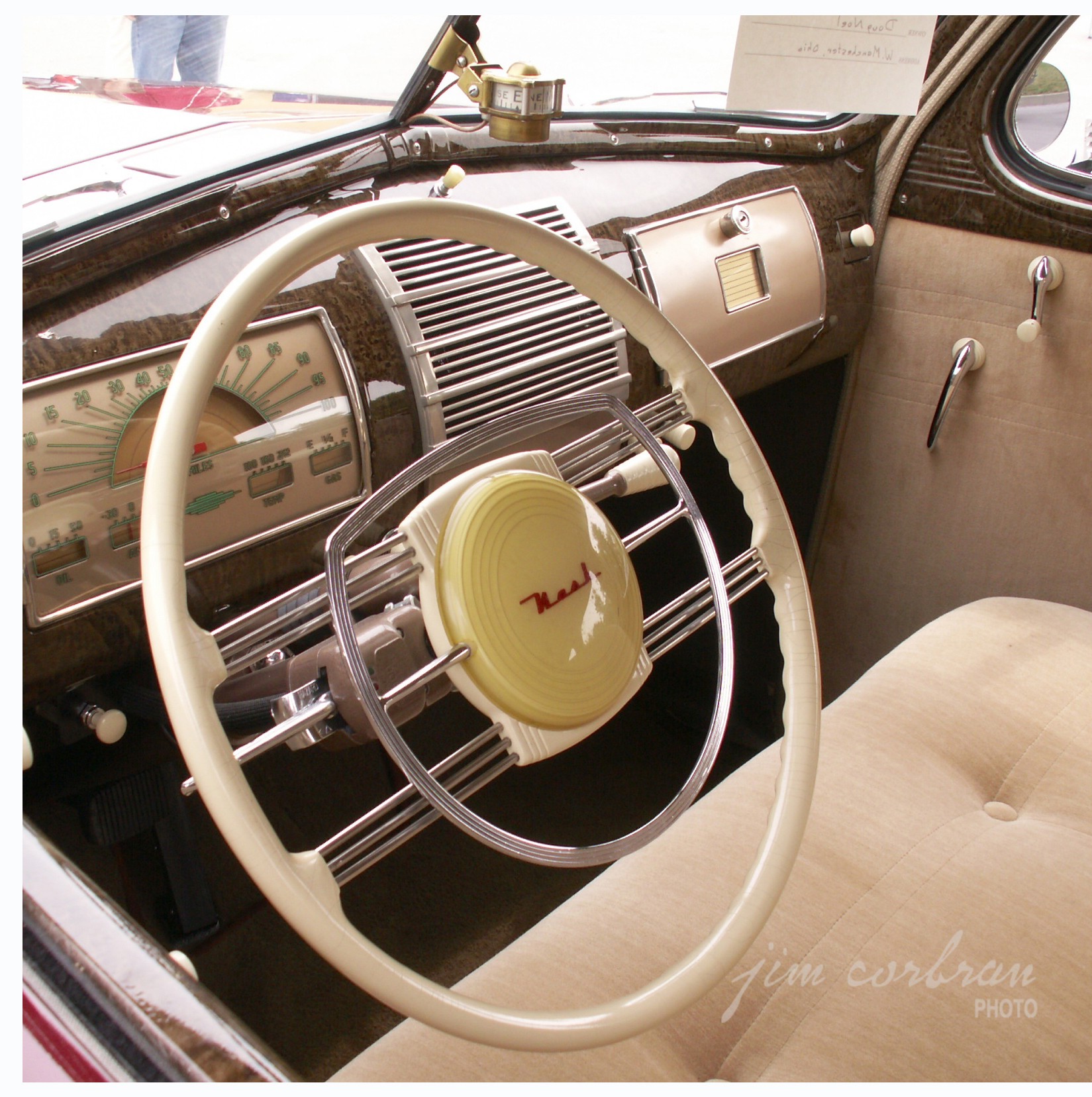 The brochure for this 1939 Nash Special made mention of its “Slipstream Back and Concealed Luggage Compartment.” Some of Nash’s other four-doors, like the Ambassador at the bottom of the page, had what Nash called a “Built-in Trunk,” which was much more obvious from the outside of the car. As far as the drivetrain went, Nash didn’t get into specifics as to engine displacement, but you were told, “Gentlemen — we warn you It’s Fire On Four Wheels!” Sounds like you’d really have to grip that beautiful steering wheel just to keep yourself in place! Saw this one back in 2013 at the Grand Nashionals event in Batavia.