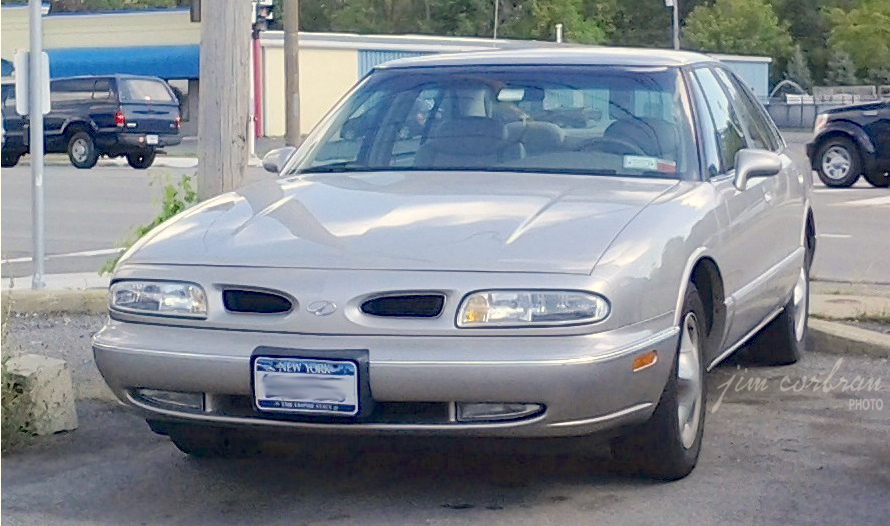 This Light Beige Metallic 1997 Oldsmobile Eighty-Eight LS was seen almost five years ago on a Tonawanda street corner. Olds told us that the “Eighty-Eight Comes In Two Flavors To Make Purchasing Easy. Of Course, A Few Extras Are Available To Suit Your Own Taste.” Of course, the two flavors they were talking about were the base Eighty-Eight and the better-equipped Eighty-Eight LS. The long-lived Eighty-Eight/88 nameplate, which had first appeared back in 1949, would disappear after the 1999 model. Wikipedia also tells us that it was the last Olds sedan with seating for six. 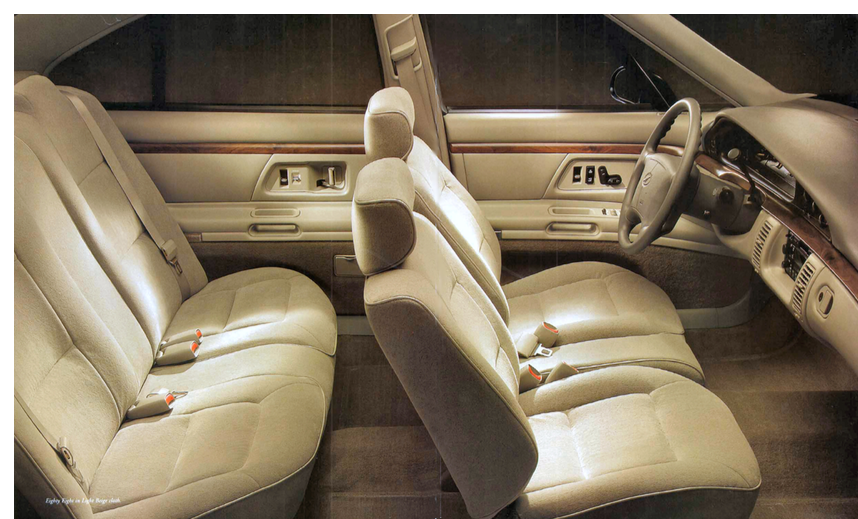