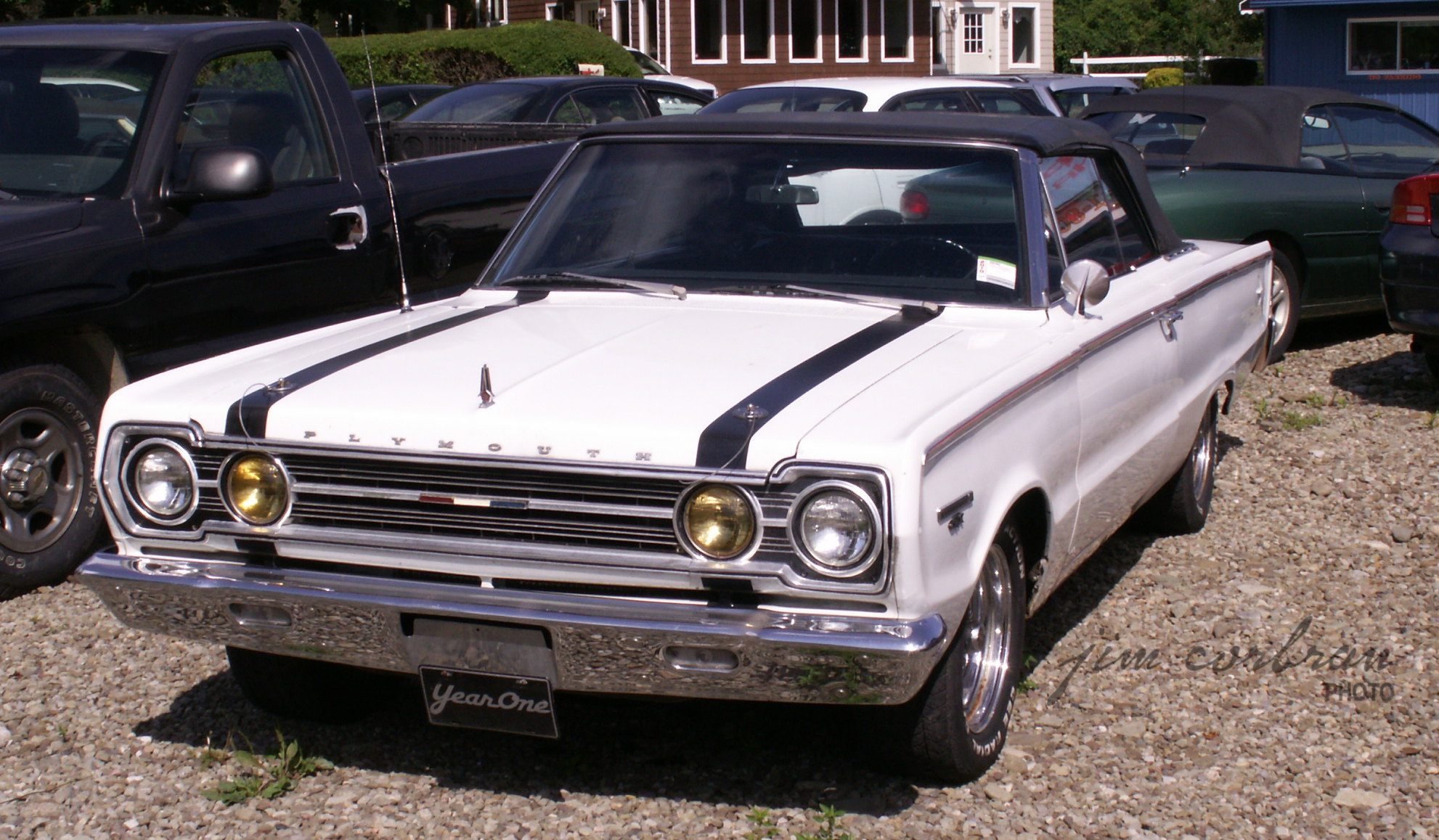 The front license plate says it all: Year One. This 1967 Plymouth Belvedere GTX is from the high-performance model’s inaugural year. It was not only the most potent Belvedere, with a standard 440cid wedge-head V8 under the striped hood, it was also the most expensive with a starting MSRP of $3,418. One ad called the GTX “King Kong.” A different fictional animal would grace the mid-sized Plymouth high-performance lineup one year later. Beep Beep. Saw this white convertible in a Falconer used car lot back in 2010.


Got a RealRide you'd like to see featured here? Drop us a line