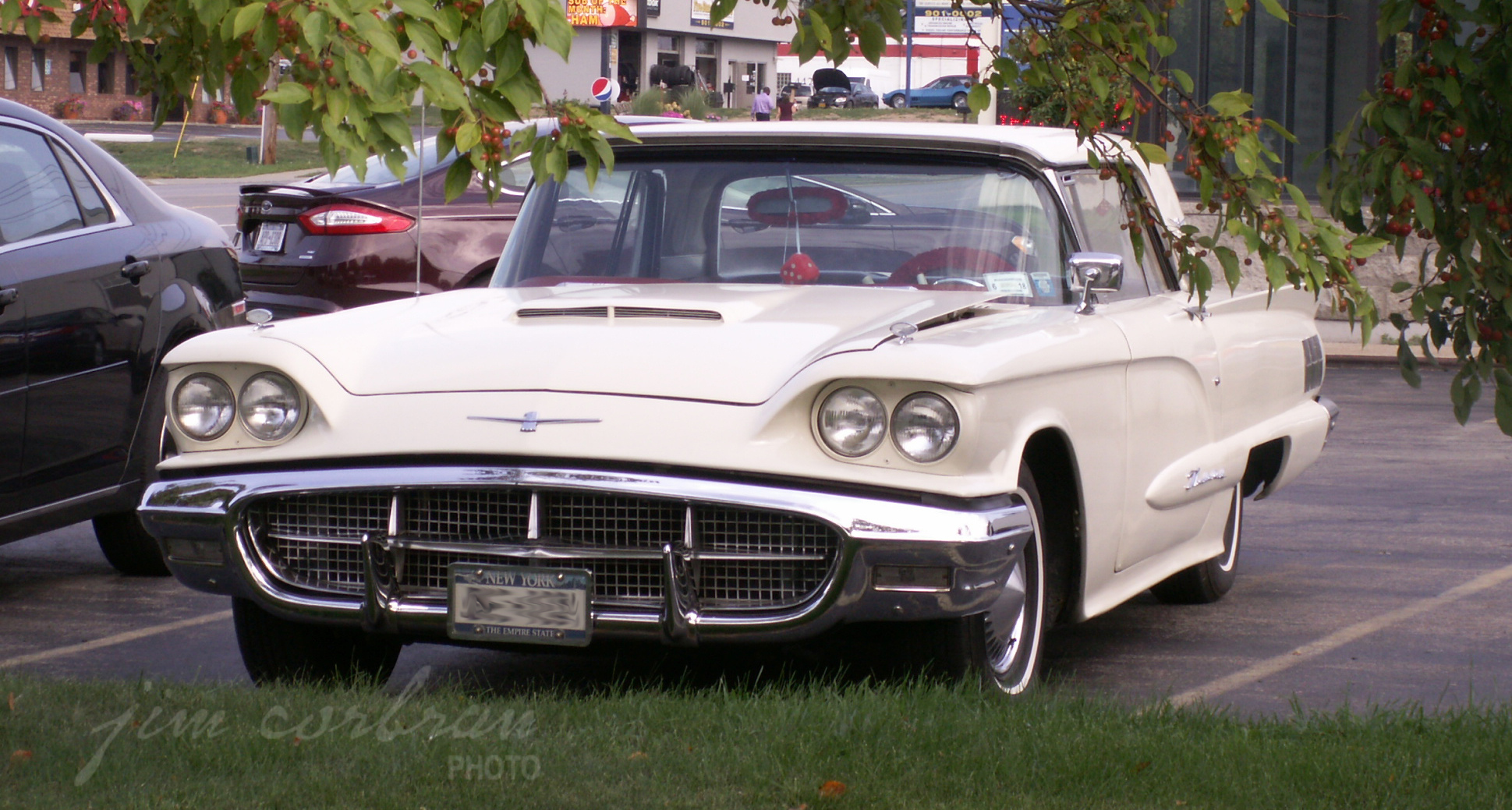 By the time the model year was over, it was obvious that the buying public had gotten over the fact that the 1960 Ford Thunderbird, a body style now in its third and final year, was no longer the svelte two-seater it was from 1955-57. With steadily increasing sales numbers Ford would be moving on with another new design for 1961 (which would surprisingly result in a sales drop).

Here are the figures:

This white example was seen back in 2016 in a Cheektowaga parking lot. 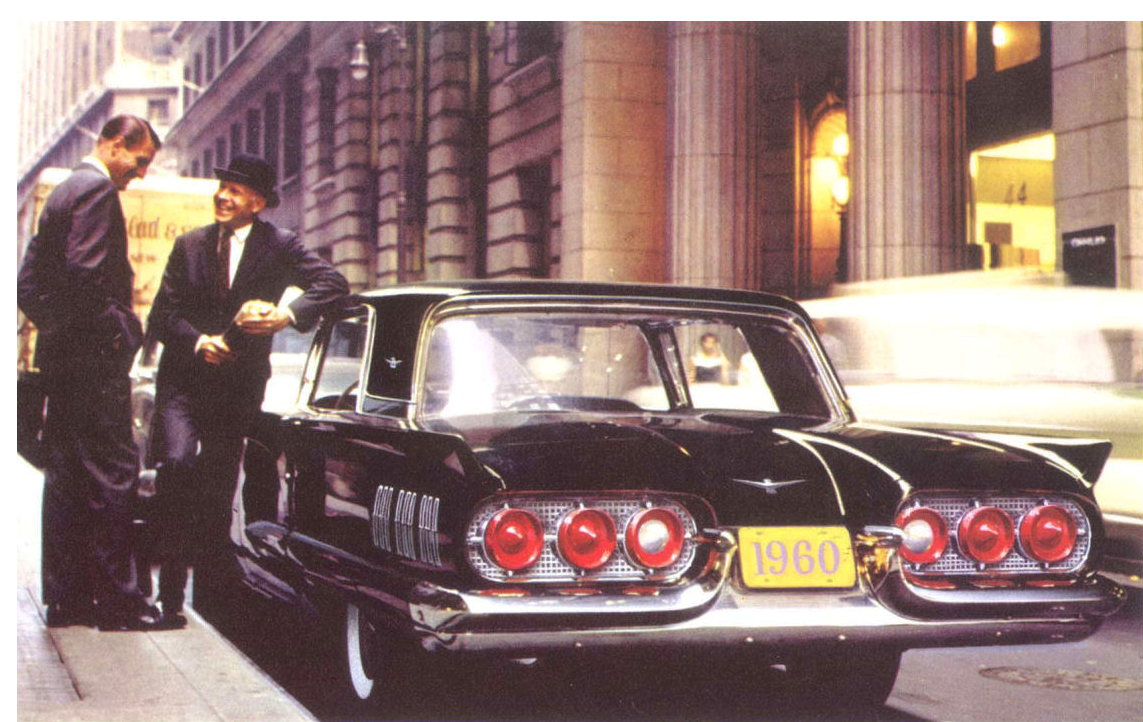