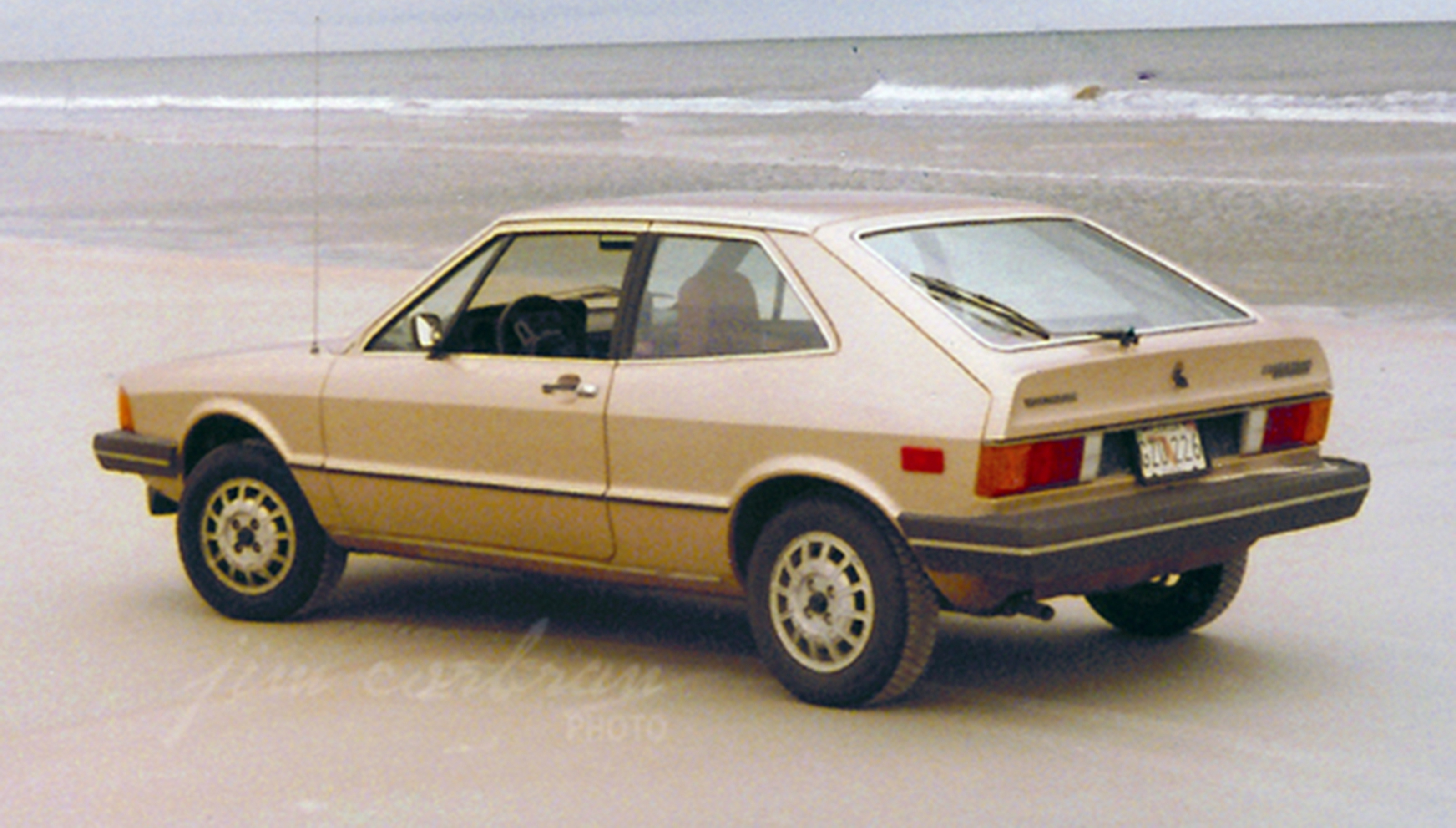 This 1978 Volkswagen Scirocco, bought new from Don Laks VW in Orchard Park, was my own personal ride from 1978 through the winter of 1981. The Scirocco was a sports coupe based on VW’s Golf (which debuted in North America as the Rabbit [see below]) — but the Scirocco actually was introduced six months ahead of the Golf, in Europe 1974 and in the U.S. a year later. Sporting front-wheel-drive, a 4-speed manual transmission, and a fully independent suspension, the ’78 Scirocco derived its power from a 1.5L OHC four. Mine featured the Scirocco-only Pearl Poly paint and an almost basketball-colored interior with the most comfortable front seats I’ve ever owned. This photo was taken on the beach in St. Augustine, Florida back in the summer of ’79 — a year most of which I spent living in Jacksonville. (The less said about that the better.) 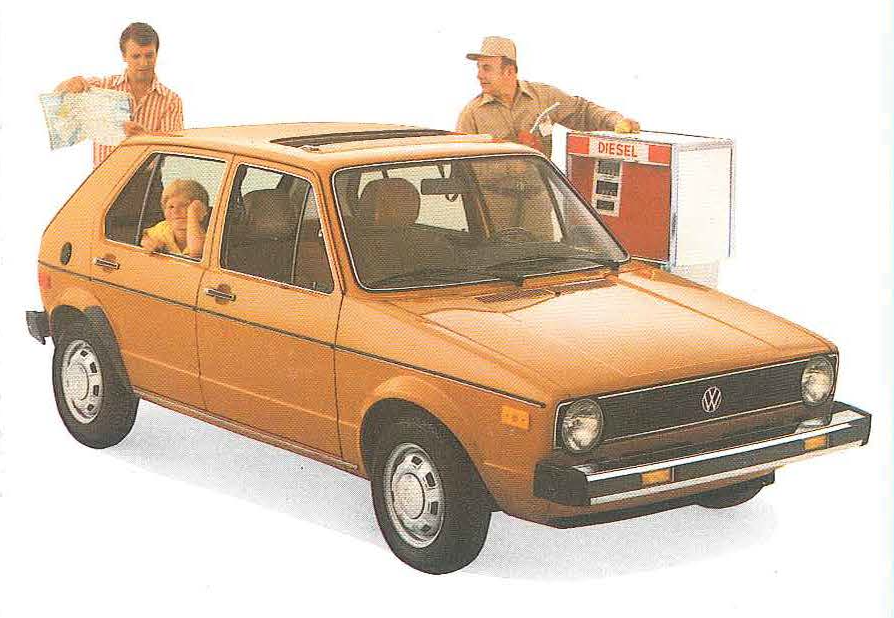 Got a RealRide you'd like to see featured here? Drop us a line