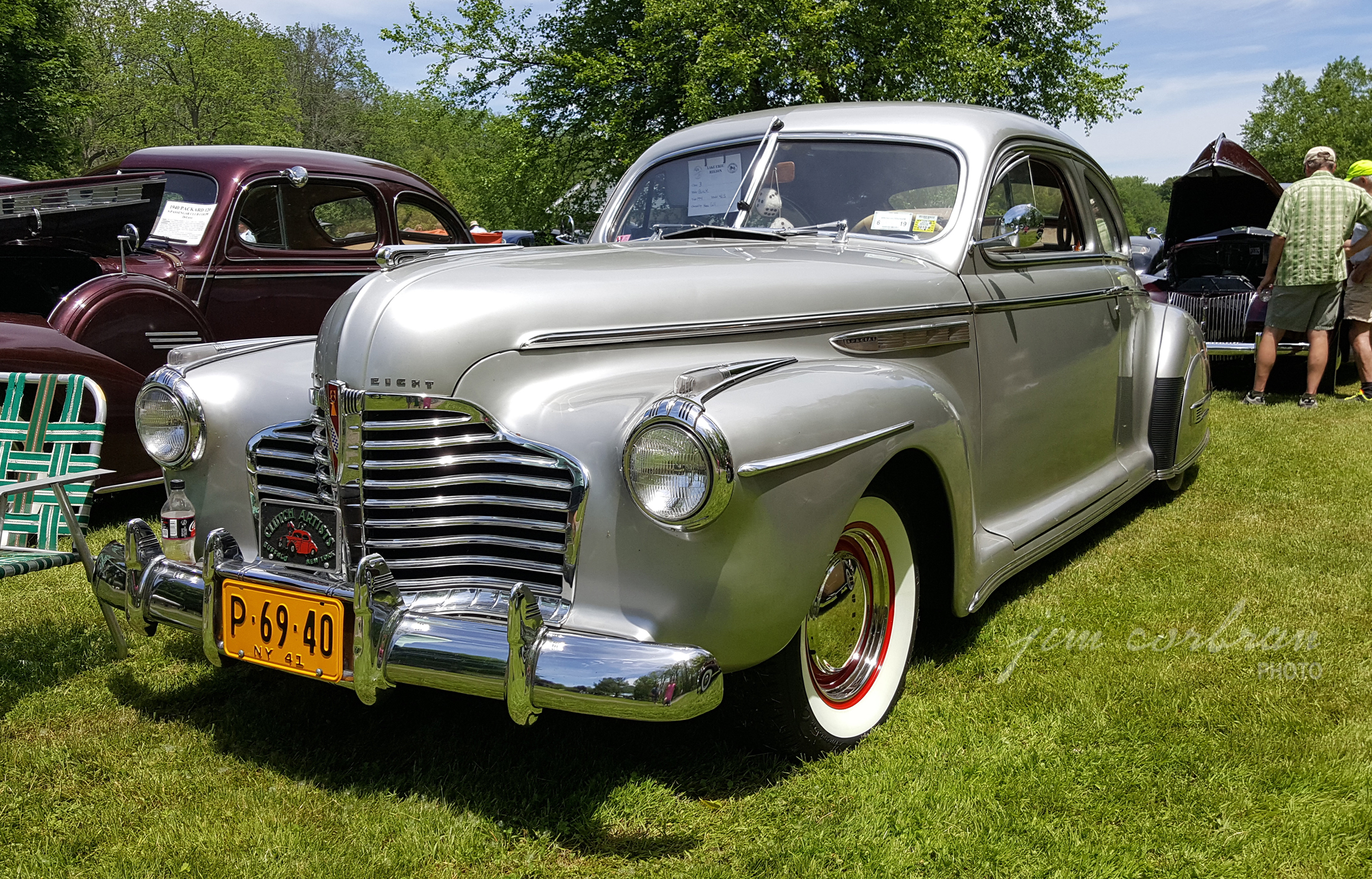 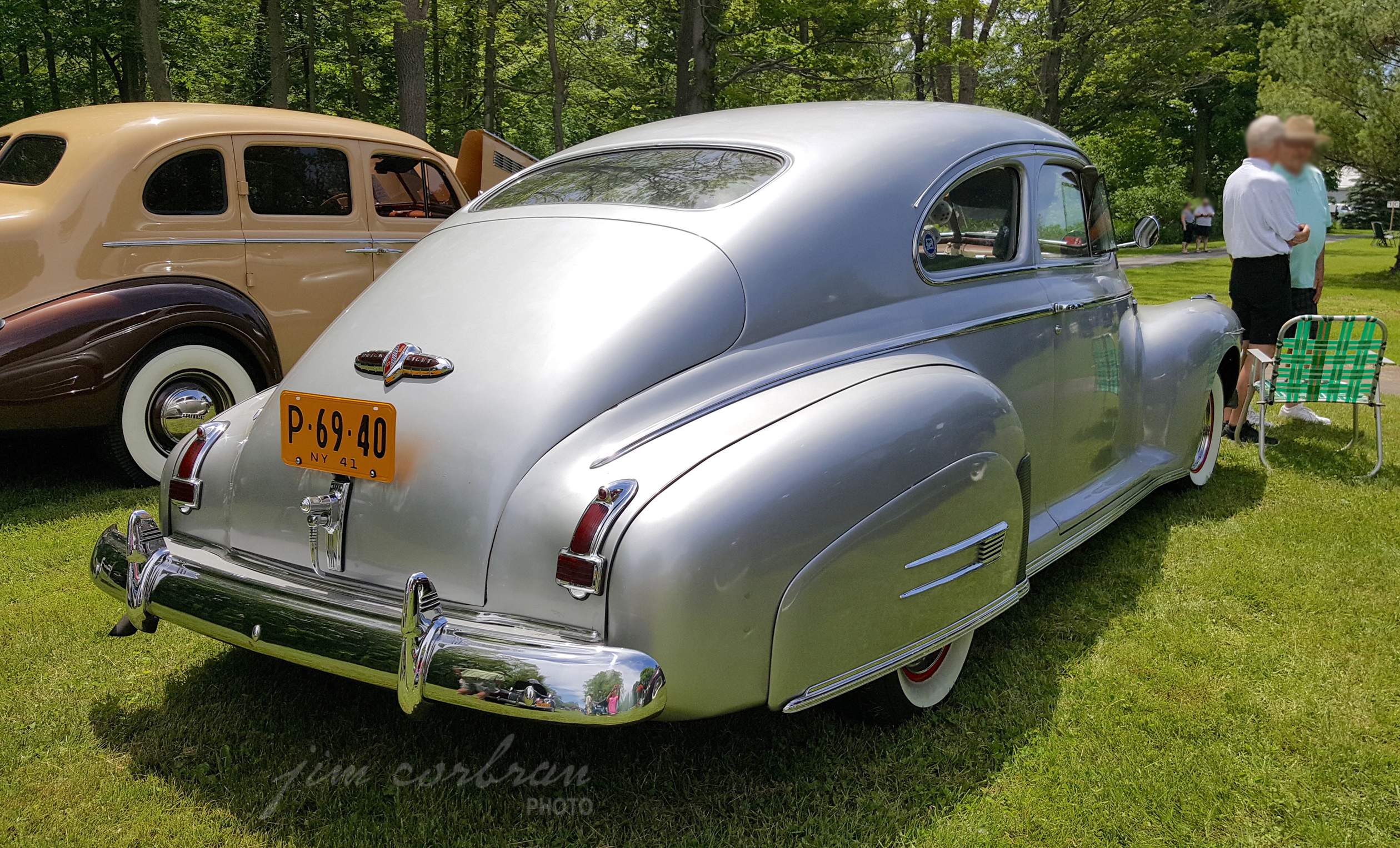 Looking around at today’s automotive landscape, you have to wonder what automobile manufacturers were thinking back when this 1941 Buick Special was built. Why were these cars so big, when they were probably driven most often with no more than one or two people inside? Chalk it up I guess to all the wide open space here in the U.S., where the mantra always seemed to be “bigger is better.” It wasn’t until a recession or two, coupled with higher gas prices, that we finally saw some downsizing. Or, was it just the fact that someone finally realized that they couldn’t get bigger every year ad finitum? Many garages were maxed-out in the mid-1970s. We saw this Special last summer at the Antique Automobile Club of America Car Show in Elma.