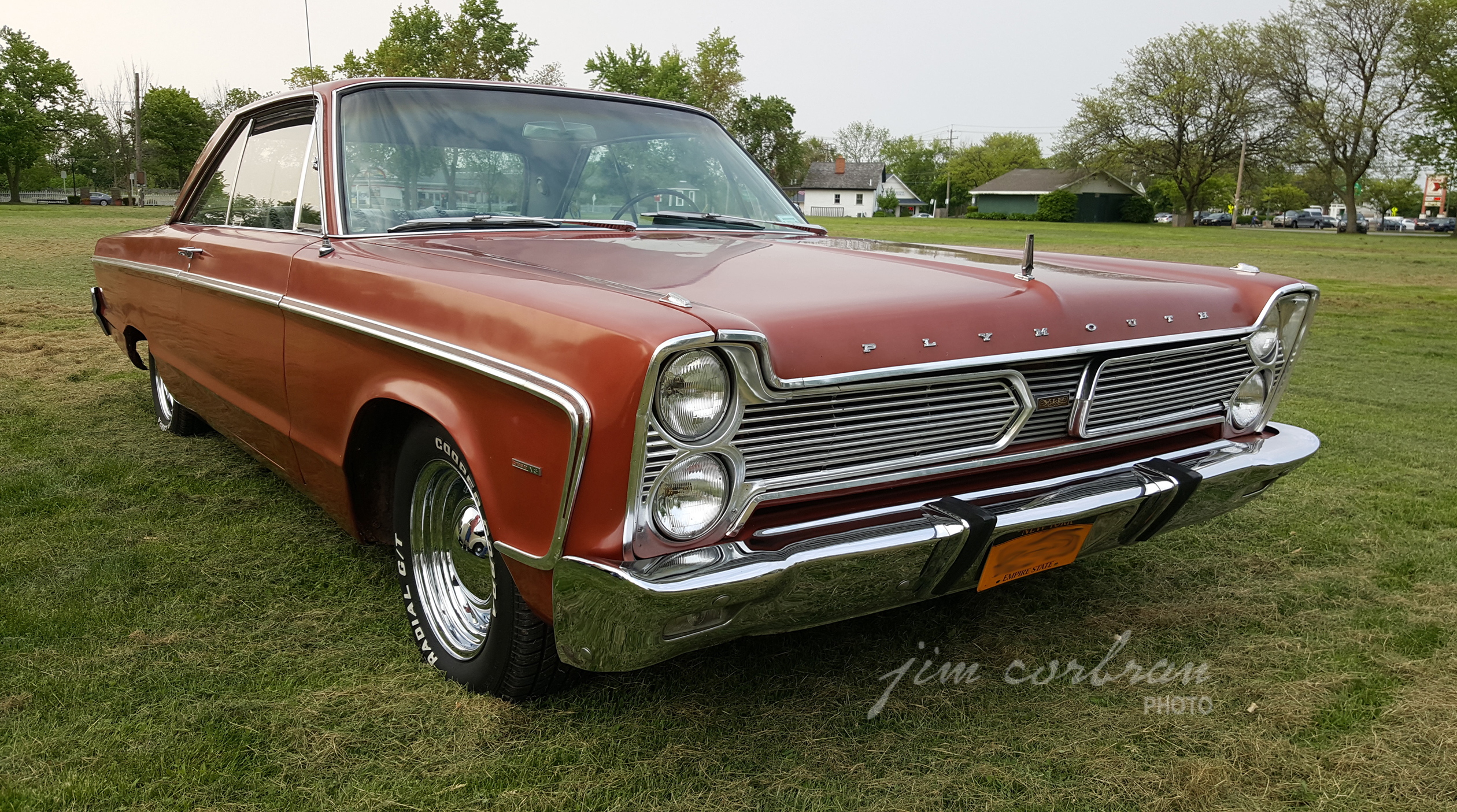 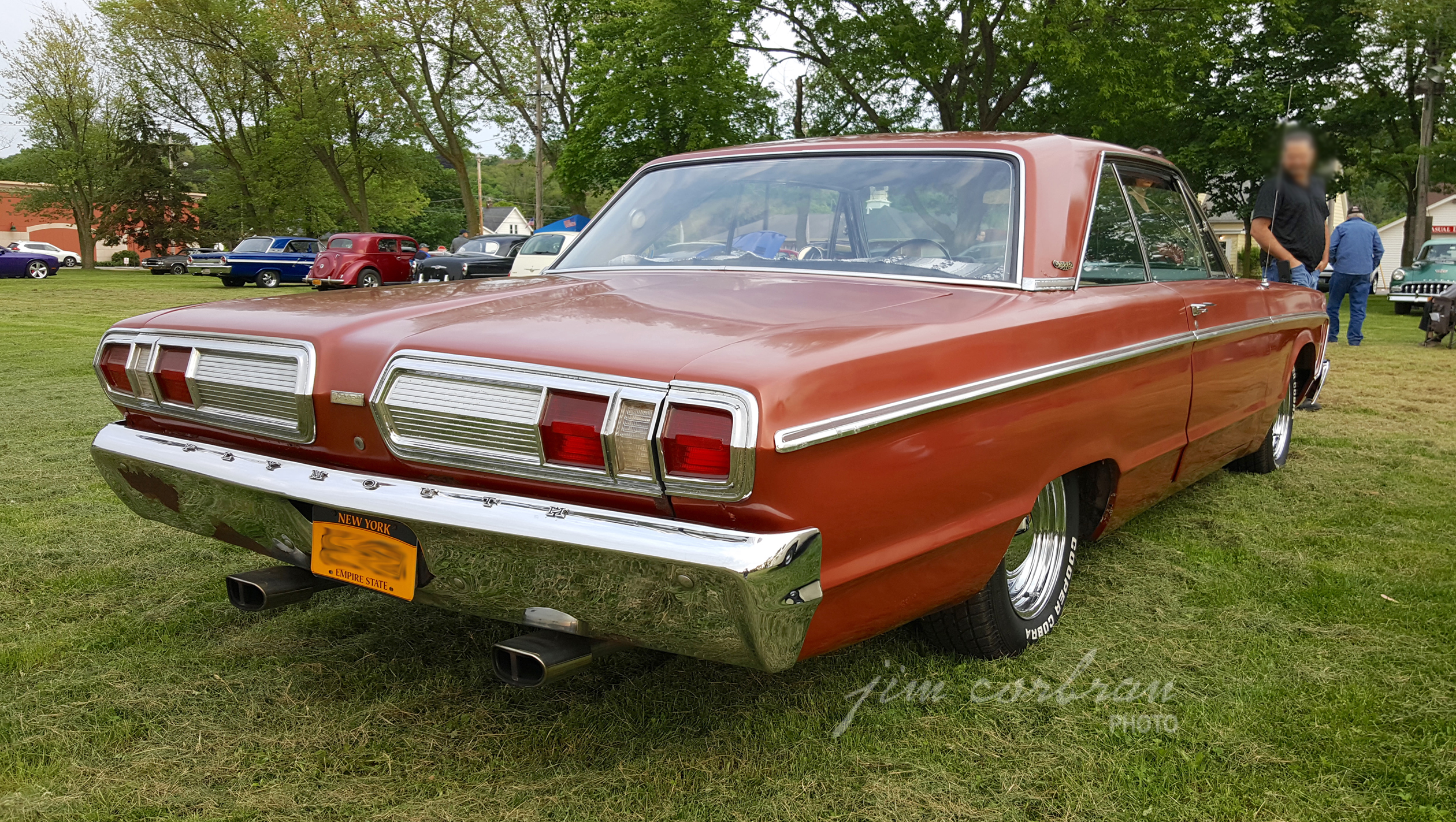 Honestly, when was the last time you saw a 1966 Plymouth VIP (or any year Plymouth VIP) live and in person? This one was spotted last summer at a Friday cruise night in Academy Park in Lewiston. Plymouth sold a grand total of 12,216 VIPs for MY 1966 — a scant 5,158 of them being two-door models like this one. Compare that to almost 102k of the Ford LTD (which some believe was the progenitor of the "near-luxury" genre), and over 181,000 of the Chevy Caprice. I’d guess that when this one was rolling off the assembly line no one imagined it would one day wear this one’s wheel/tire combination. The VIP lineup’s comparatively small sales numbers spelled its doom after only four model years (1966-69).