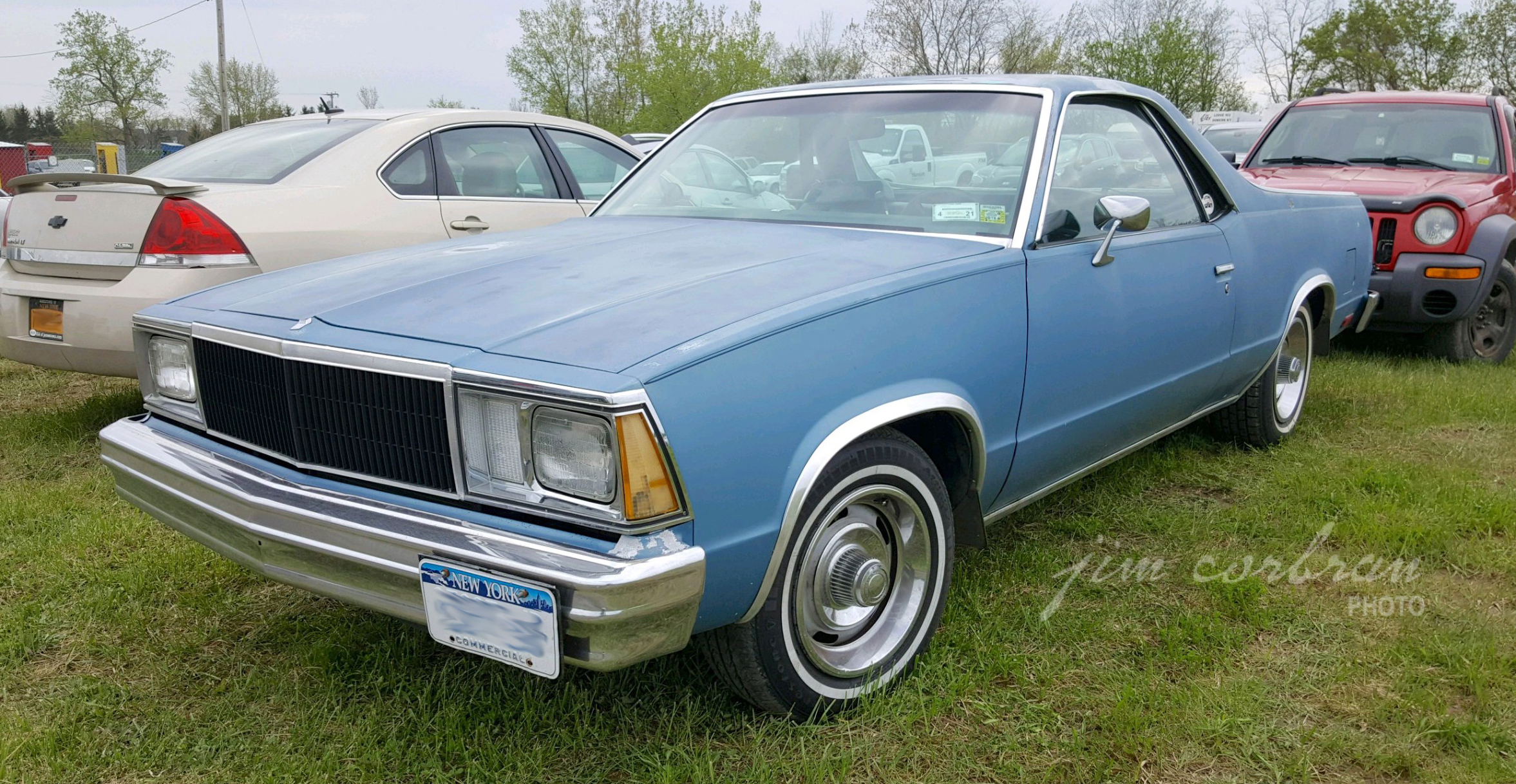 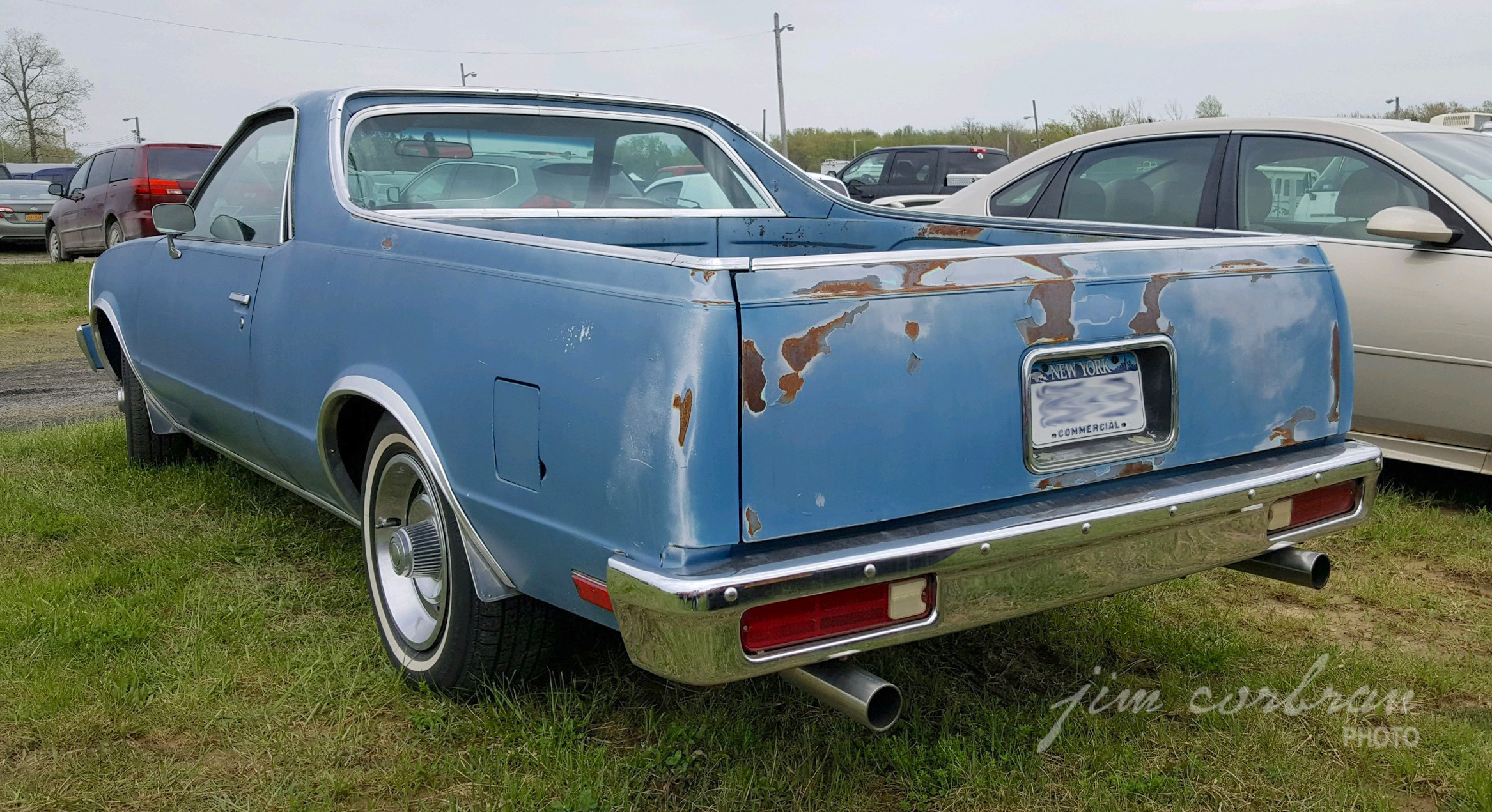 Saw this pretty well-preserved 1980 Chevy El Camino last summer in the parking lot of a swap meet in Dunkirk. I could never understand why this body style faded from popularity here in North America. The modern-era car/truck was begun by Ford for MY 1957, and followed by Chevy for 1959. In Australia, the ute, as it’s known Down Under, was still popular well into the twenty-teens, with versions from GM (Holden), and Ford (Falcon), while Chrysler was still building the Valiant Ute up until 1979. A few Asian manufacturers were also in the mix for decades.