RealRides of WNY (on the road) - Citroën 2CV6 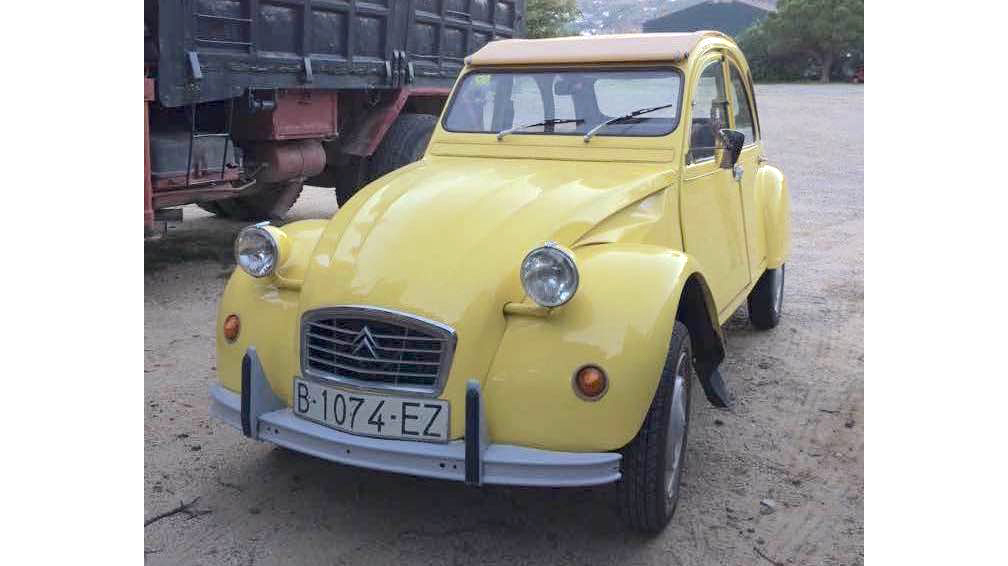 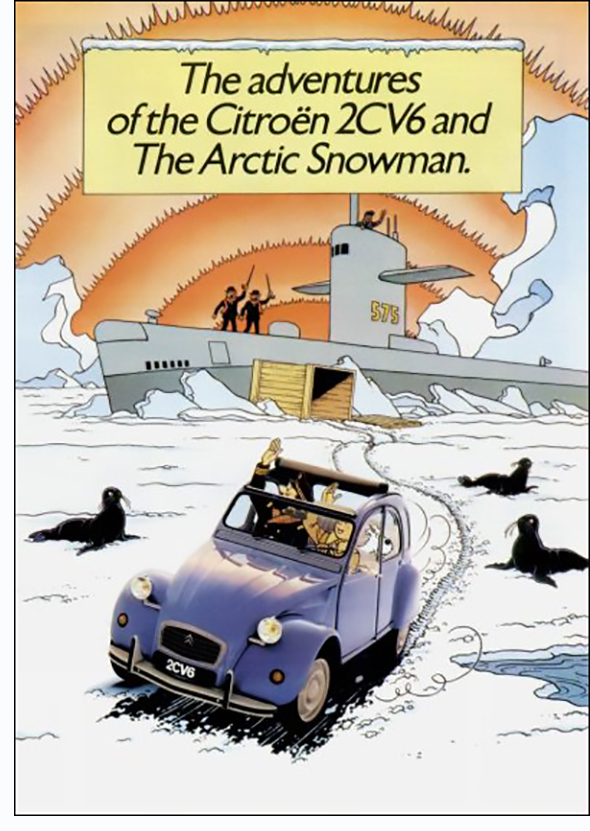 A comic book/brochure distributed in the UK back in MY 1986 sang the cold weather praises of the little air-cooled sedan often called The Peoples’ Car of France in homage to its main German competitor, the VW Beetle. “On a cold morning the 2CV6 starts first time,” screamed a headline across one page spread. “Air-cooled so there’s no need for anti-freeze,” proclaimed another. Today’s RealRide, a c1990 Citroën 2CV6 (the final year of production), was spotted back in 2016 by RealRides reader, and ex-WNYer Rick Lapp in El Port de la Selva, Spain, which is located in Catalonia on the Balearic Sea.