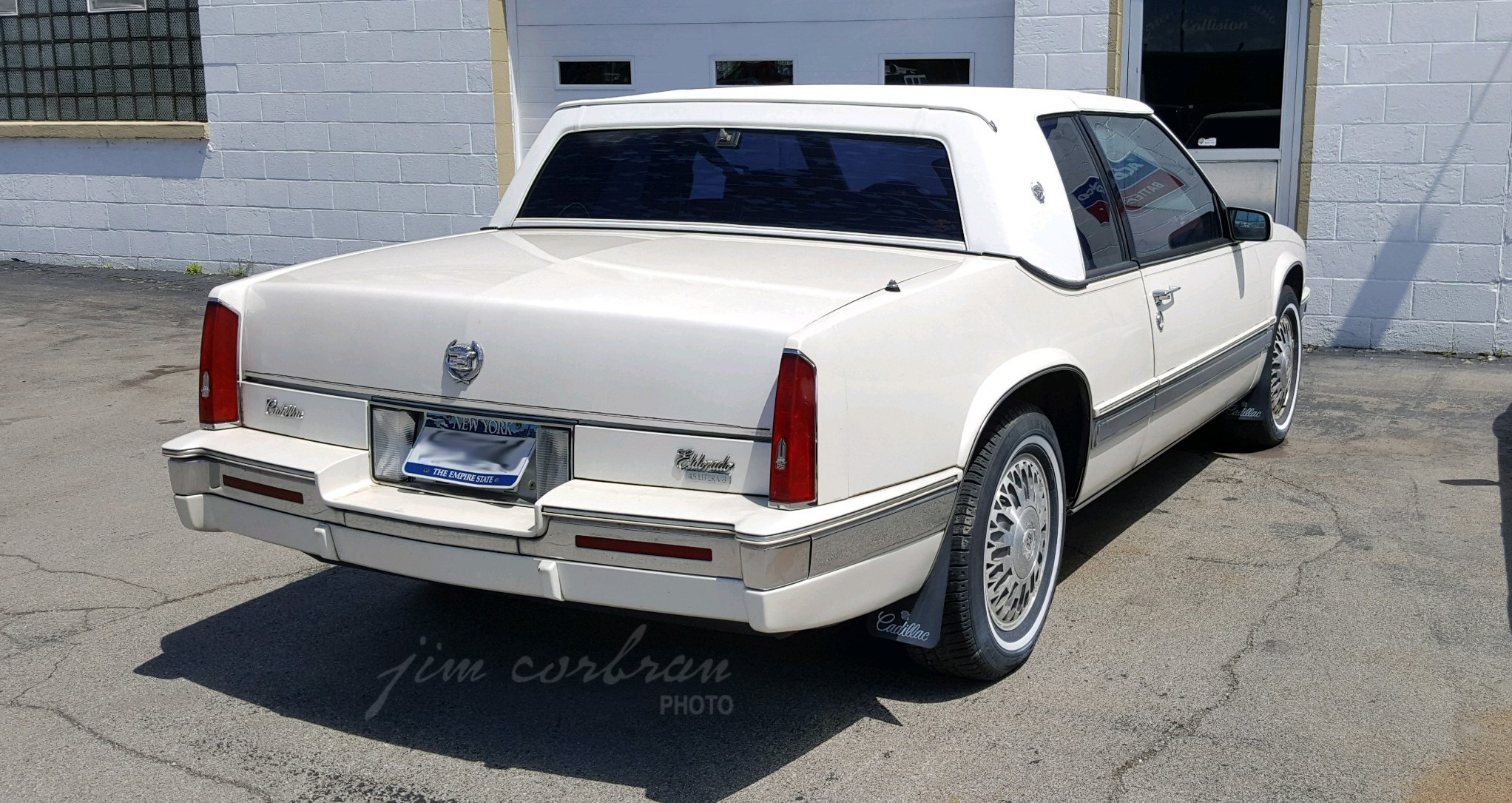 Came across this 1989 Cadillac Eldorado a few weeks ago while bicycling through Kenmore. This was from (according to Wikipedia) the Eldo’s 11th generation, but they consider the first-gen to be the 1953 limited-production convertible, and the 2nd through 7th generation cars to be the higher-end coupes and convertibles which sat above the DeVilles in the Cadillac hierarchy. The first front-drive Eldorado was the 8th generation 1967 model, a two-door coupe which shared a platform with the new Oldsmobile Toronado. Today’s RealRide is part of a model span which ran from 1986-1991, which had very disappointing sales compared to previous years’ cars. There’d be one more makeover for MY 1992, and it would see the Eldorado lineup through until it drove off into the sunset after the 2002 model year. (Below is a shot of an Eldorado interior from the (similar) 1988 Cadillac brochure.) 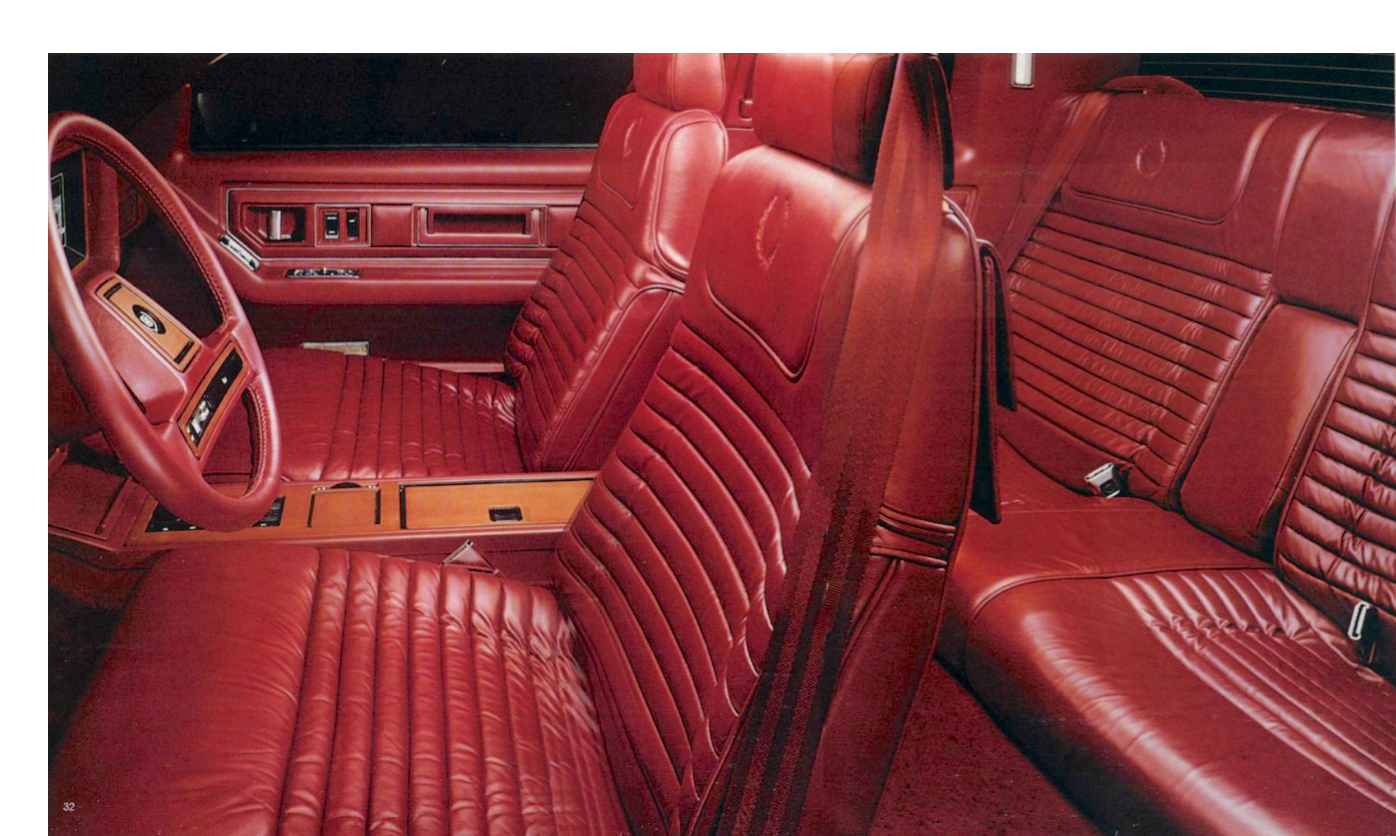