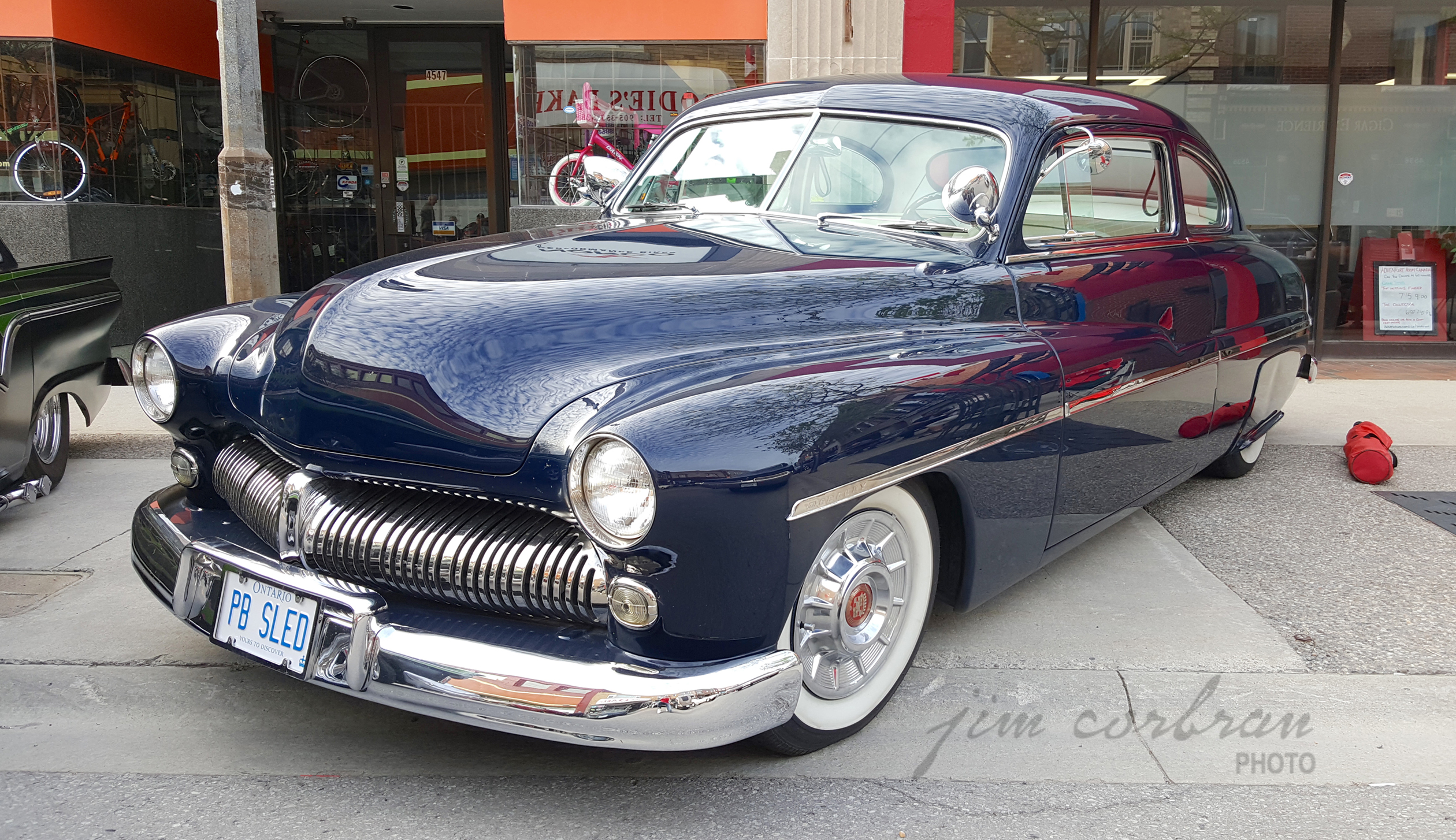 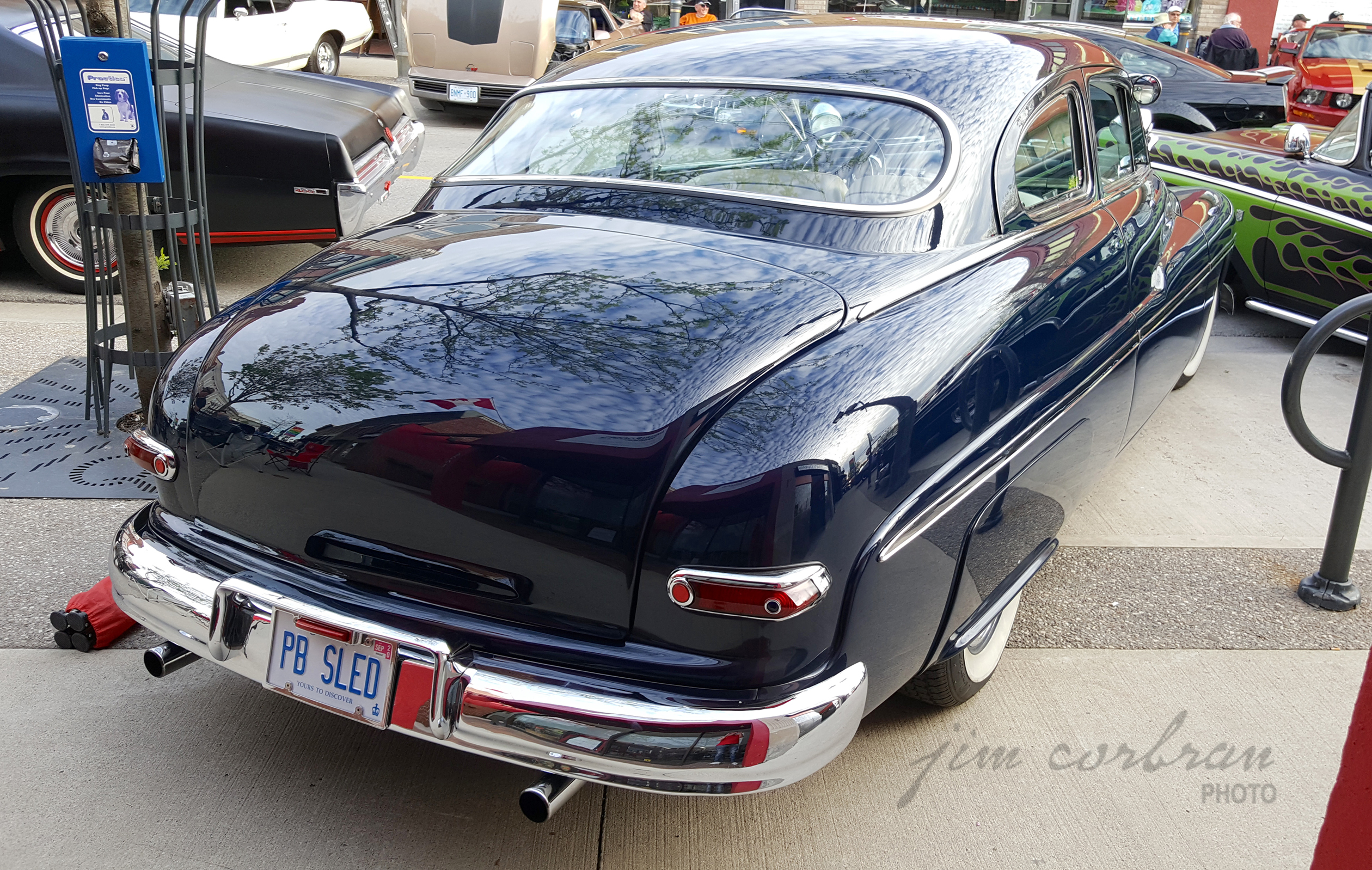 There aren’t many days when you come across a 1949 Mercury in stock condition. Including today! We saw this modestly customized example last summer at a Cruising-on-the-Q cruise night on Queen Street in Niagara Falls, Ontario. In case you failed chemistry in high school (hand raised!), that license plate reads “LEAD SLED,” Pb being the chemical symbol for element #82 (lead), and lead sled being the term widely used for a customized car which has been lowered. (And yes, I had to look up the #82 part!)