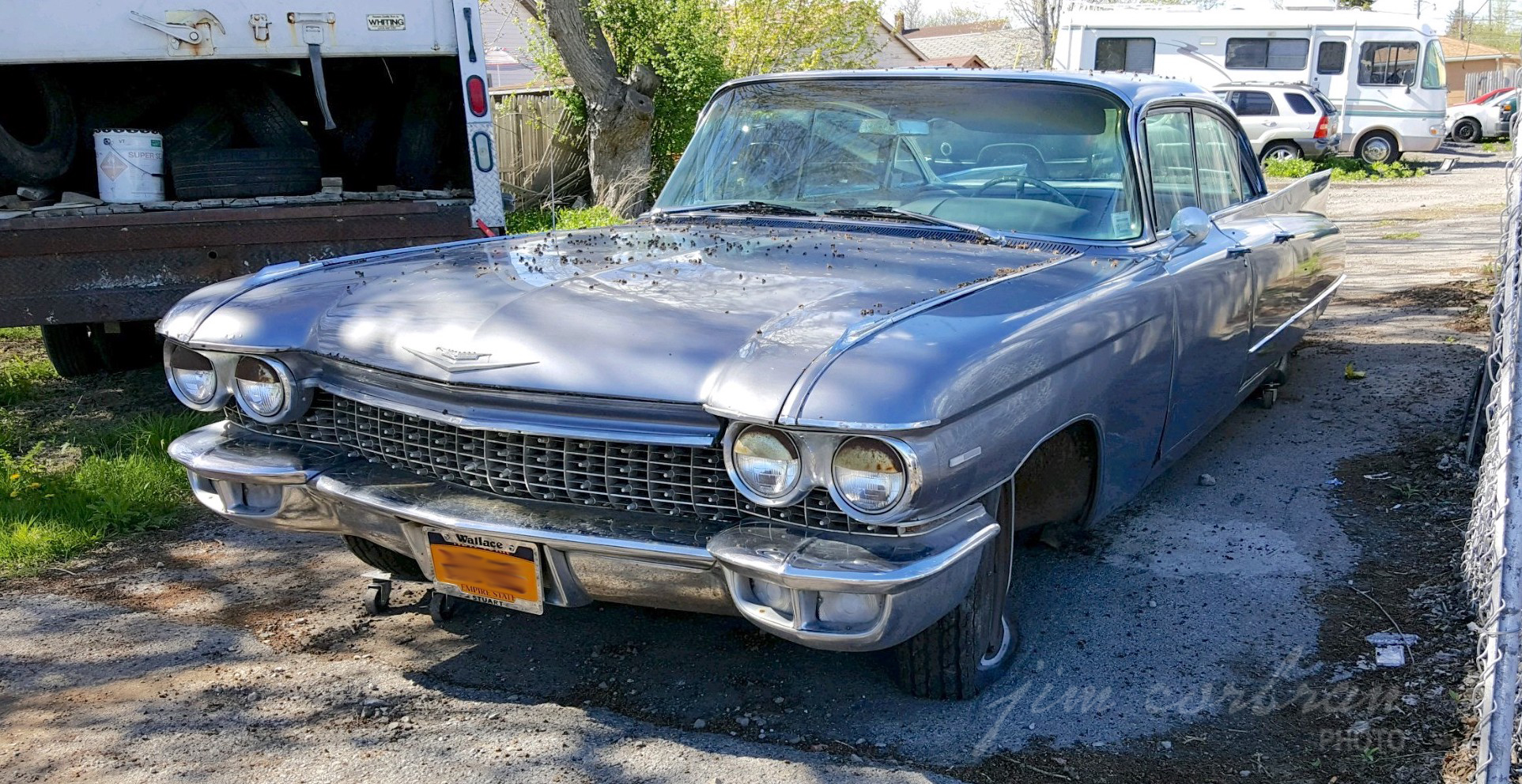 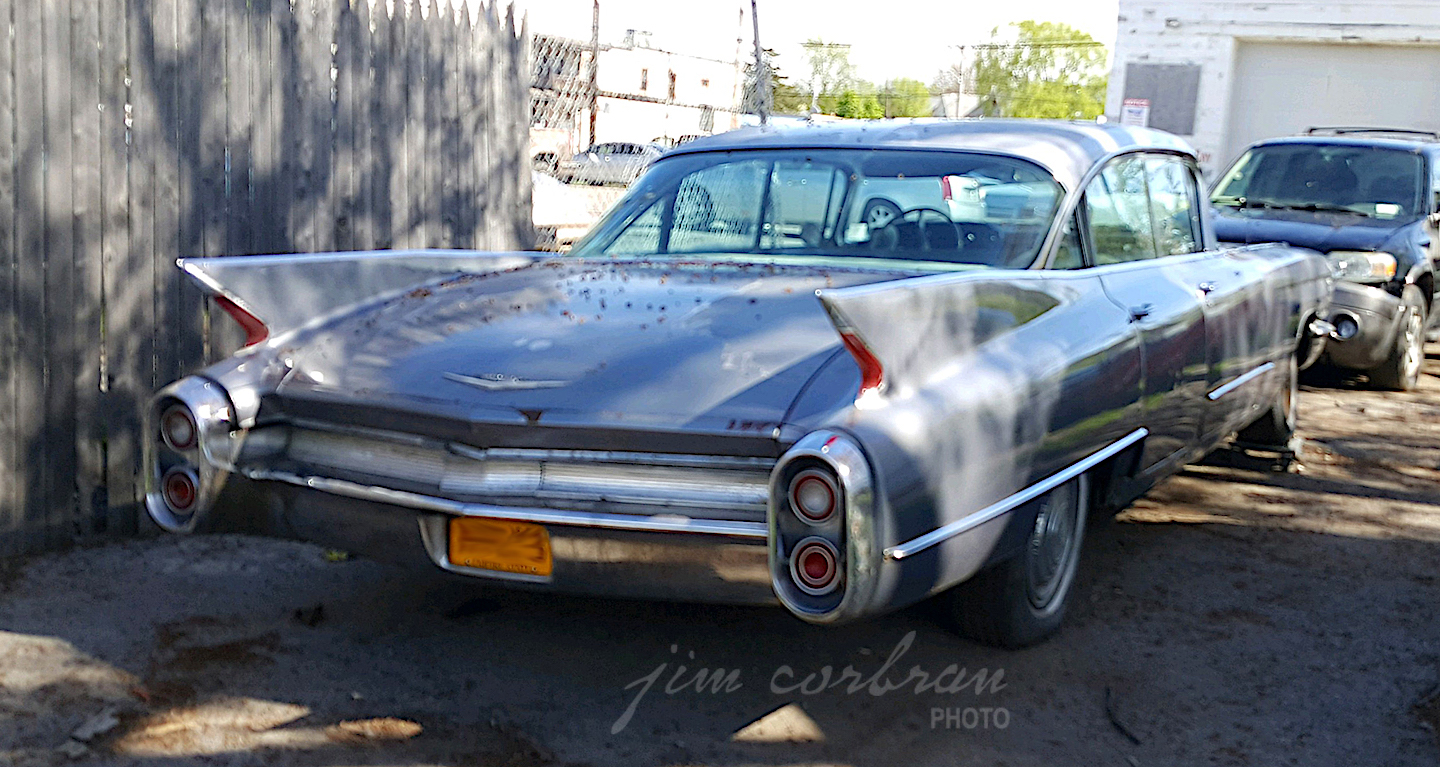 Came across a seldom-seen 1960 Cadillac Sixty-Two six-window sedan a couple of summers ago in Kenmore. I say seldom-seen referring only to myself, as it seems that most Caddys I come across from this era are 1959 models. The Sixty-Two four-door hardtop was available in two variations: this six-window version, and the flat-top four-window. The flat-top body style was available in all five of General Motors brands for MY 1959-60, and presented a very smart look combined with superb 360° outward visibility.