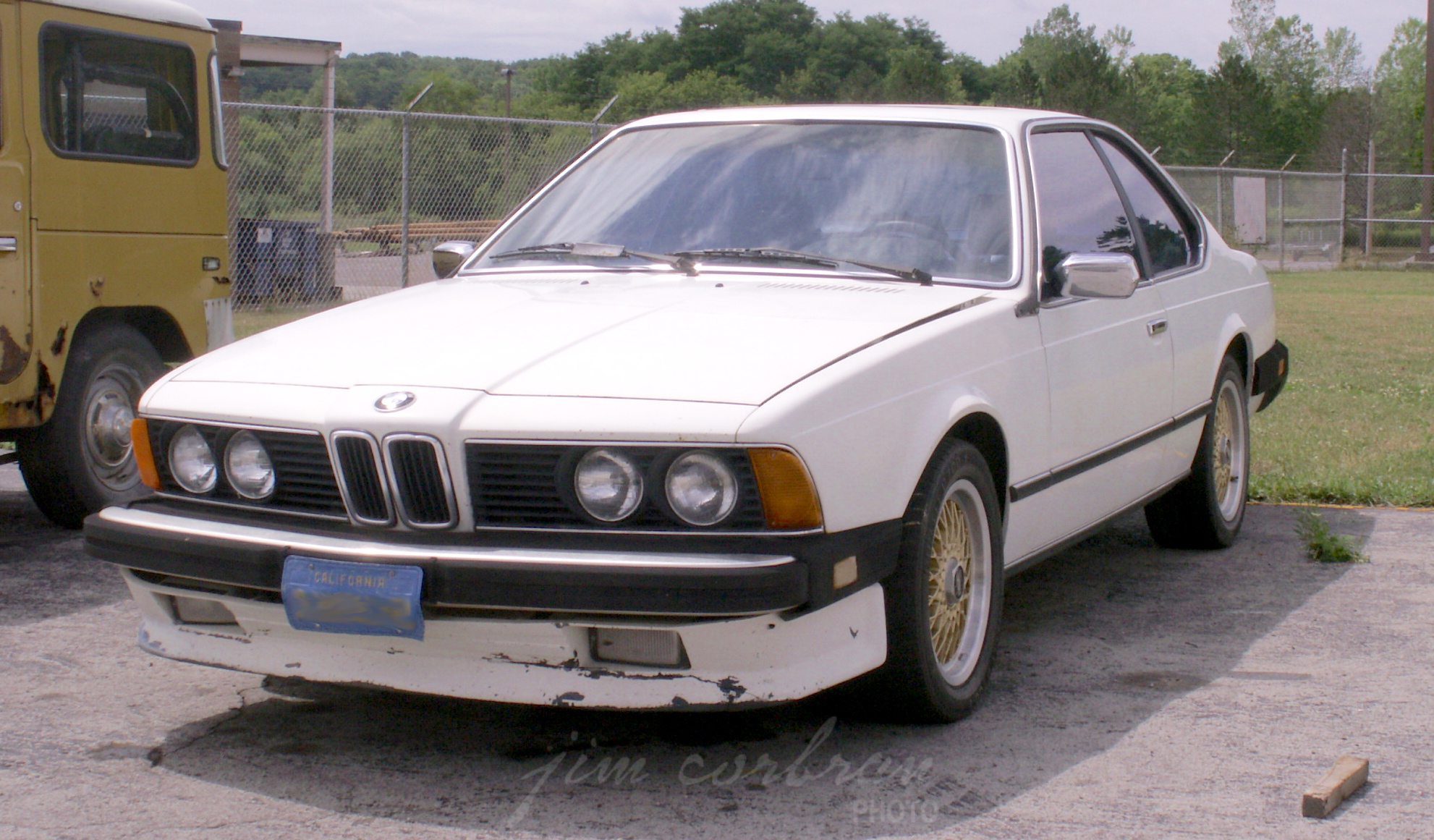 A more unusual find in the back row of an East Aurora repair shop was this c1985 BMW 635CSi, which we spotted a few years ago. Known in some circles as the shark nose for its frontal styling, these 6-series coupes were thought by some (but not all — hand raised!) as being more attractive than the Bavarian automaker’s sedan offerings. A road test writer for Road & Track magazine back in 1984 called it “…an excellent high-speed touring car.” The 635CSi debuted in North America for MY 1985, replacing the 633CSi. It had a 3430cc inline 6-cylinder engine which put out 215 hp when introduced. The 635CSi remained in production until 1989. It wasn’t effectively replaced in the lineup until the new 6-series coupes of 2004 bowed. 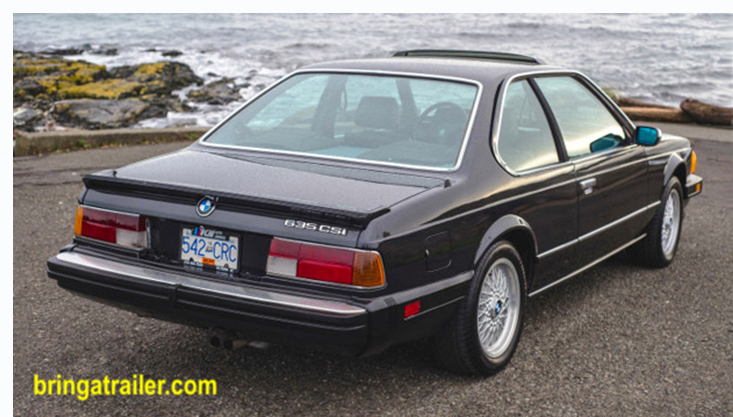