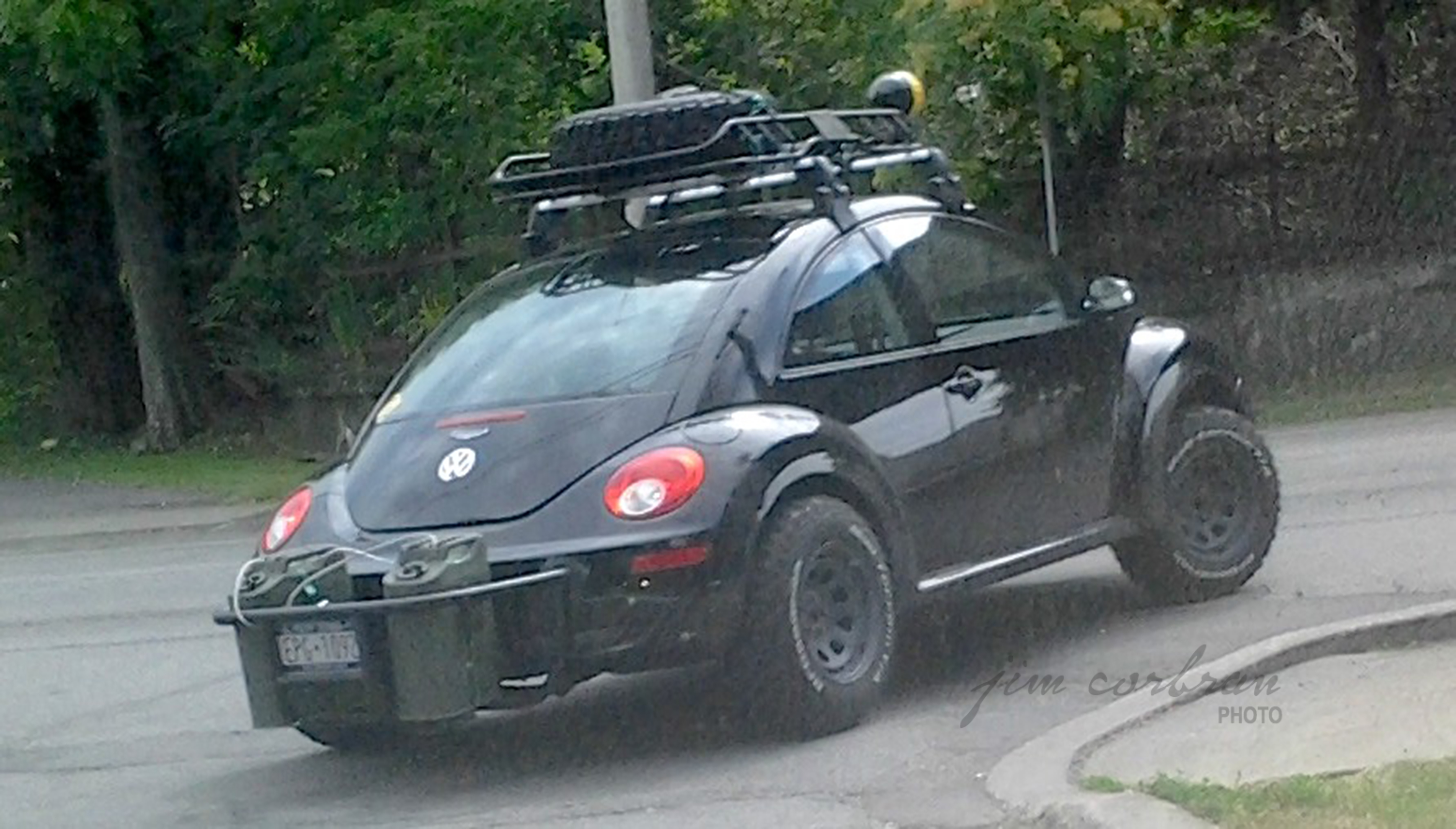 Okay, so this isn’t the kind of ride you’d expect to see in this space. But following it at a distance up a Tonawanda side street a few years ago, I felt compelled to catch up to it and see what it was. I just made it to the corner before it took off, and managed to pull off this photo with the cheap flip phone I was still using in 2015. I kinda like it (the car, not the phone!). Not just sure where this c2006 VW New Beetle was coming from or going to, but I would have loved to hear its story. Also pictured below is the May 1994 cover of Automobile magazine, which featured the Beetle when it was just a concept car. 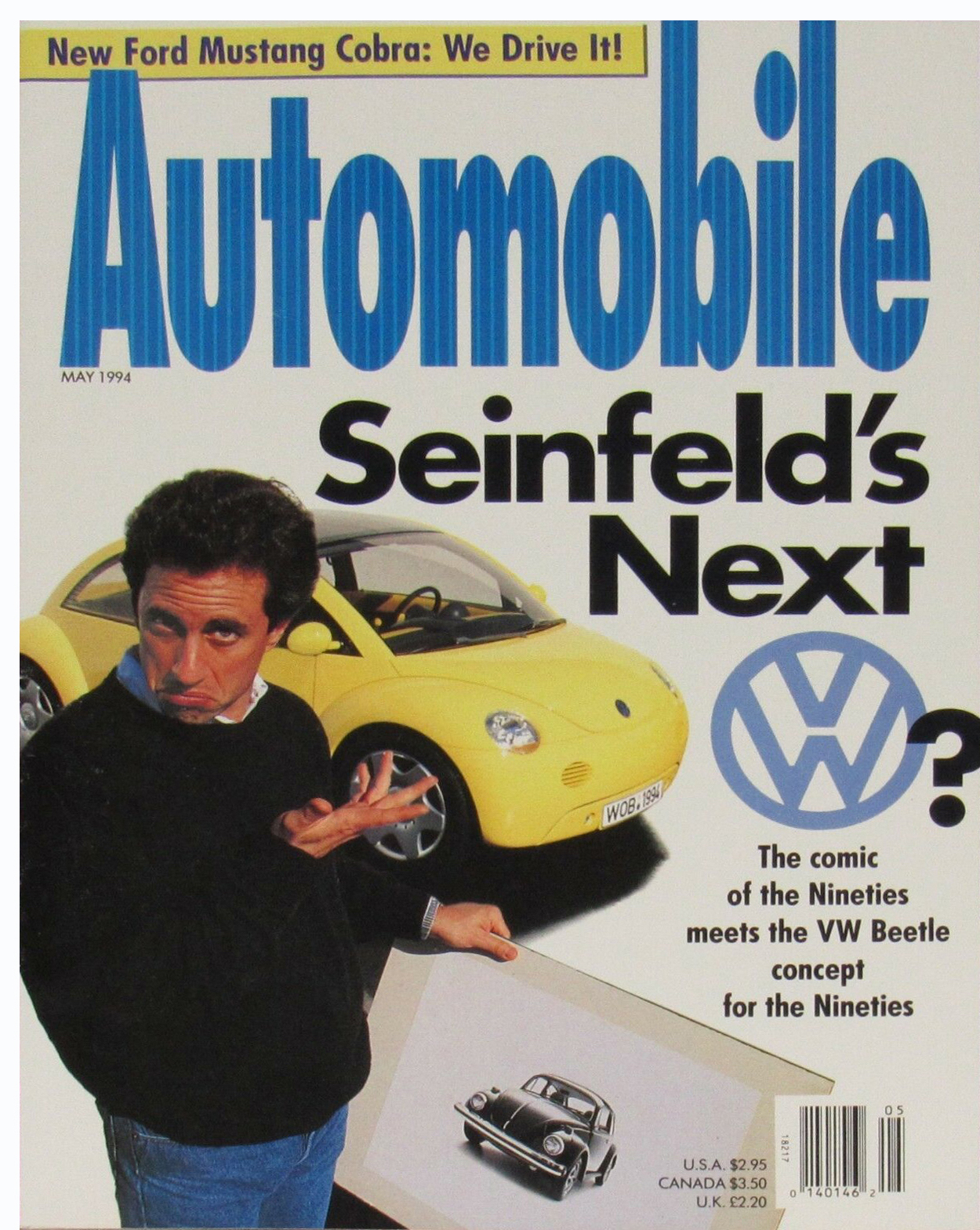