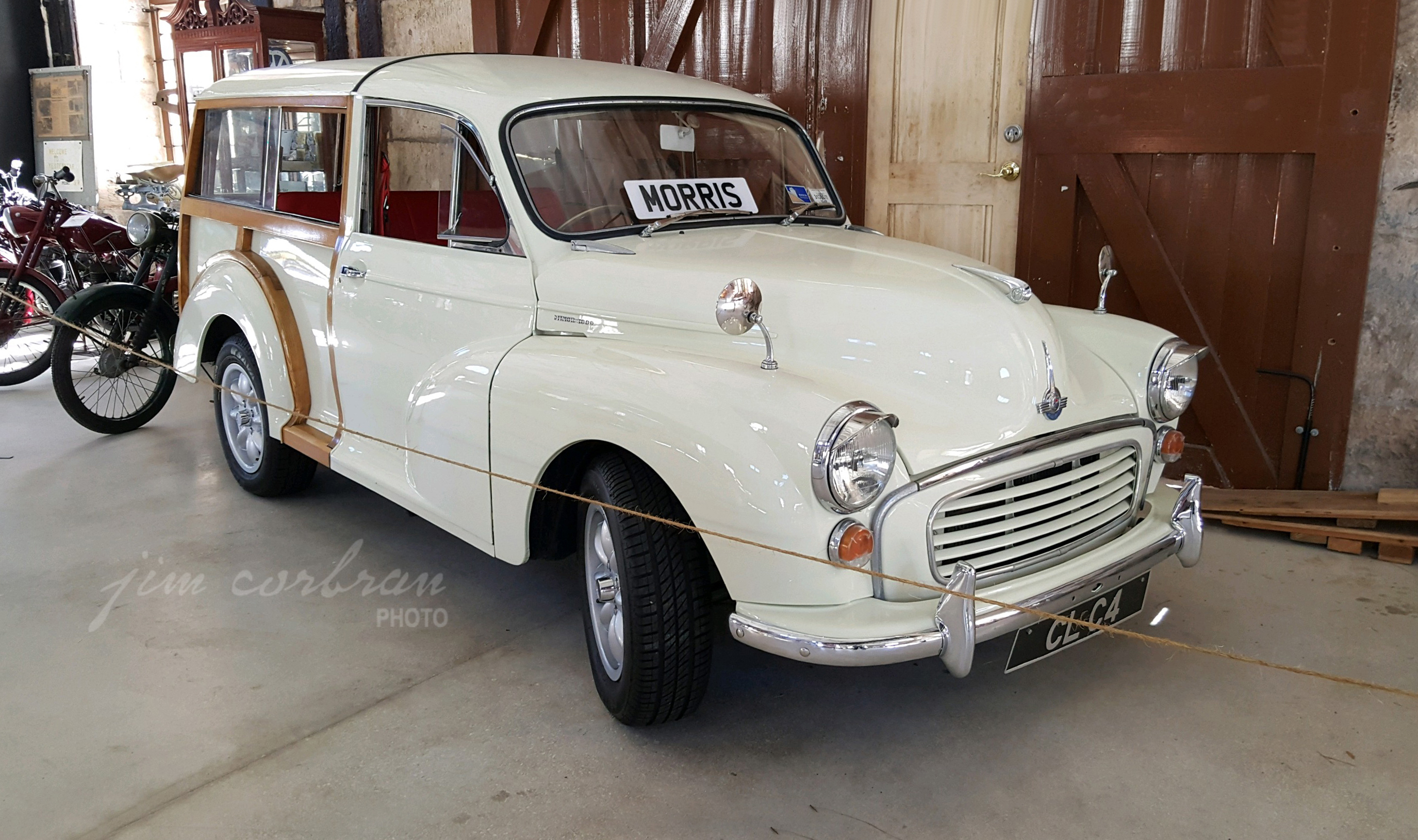 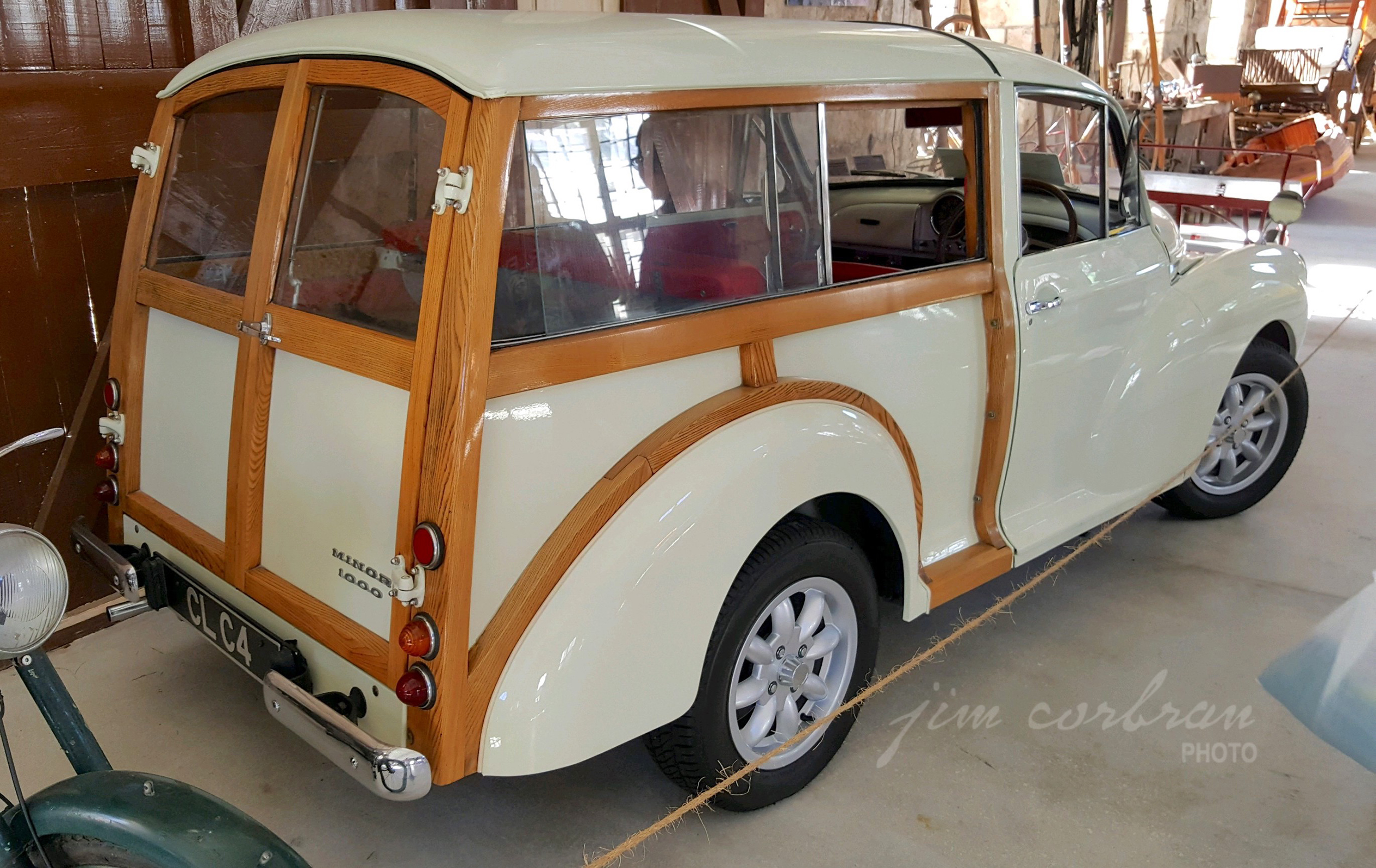 We saw this Morris Minor 1000 Traveller last year while visiting the Bermuda Transport Museum in Somerset Village near the Royal Naval Dockyard. The first Morris Minors were built in 1948; the Traveller was introduced for MY 1953; and the 1000 series debuted in 1956. This one is no older than a 1963 according to the wipers’ parallel position to each other, along with some other period-relevant trim pieces. The Morris Minor was the first British car to reach the one million mark in production, happening in December 1960. The final Minor went down the assembly line in December 1971.