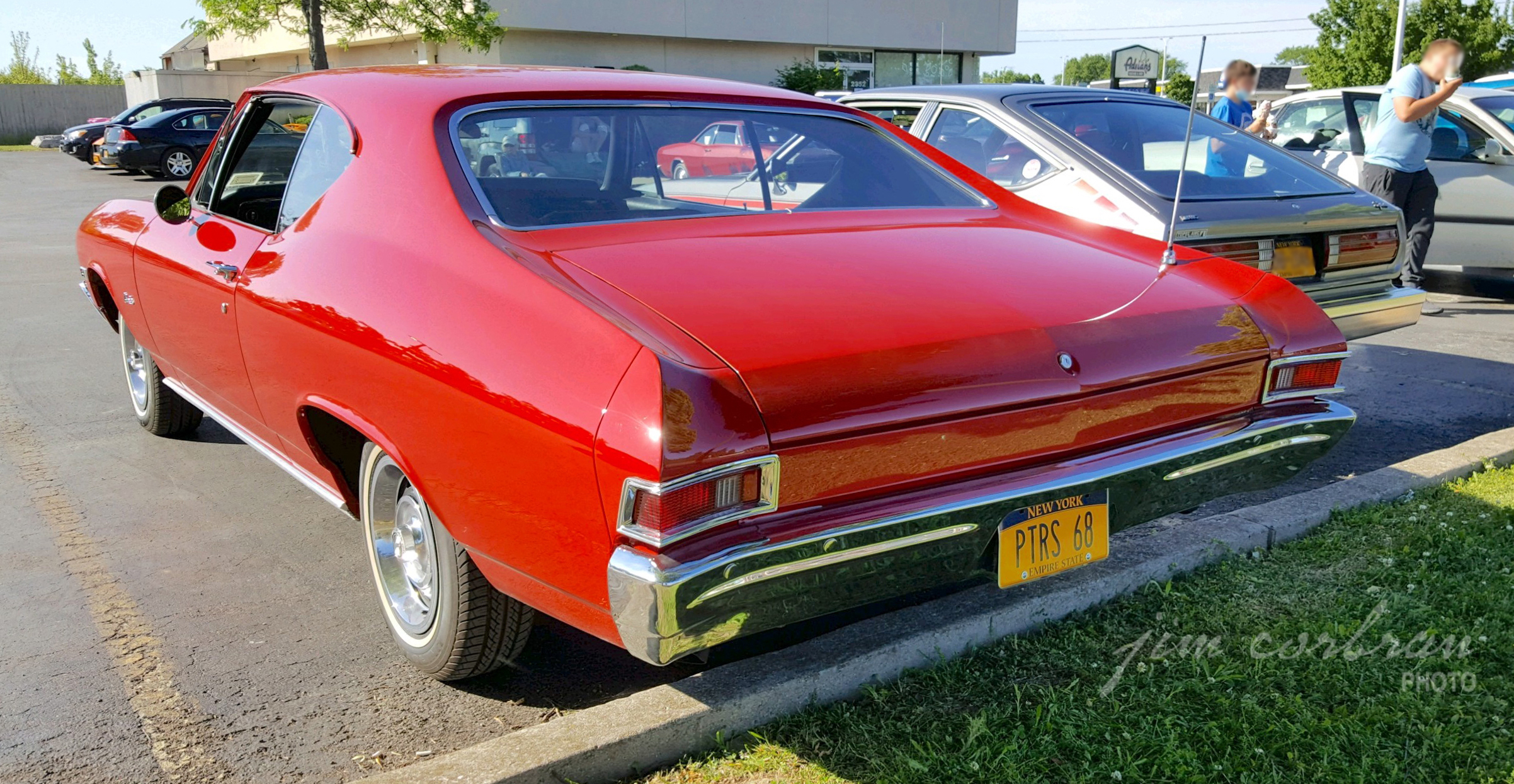 Back when this 1968 Chevy Chevelle 300 Deluxe was new, you didn’t have to buy into the most expensive model line to get a two-door hardtop. Yes, you could have a pricier Malibu, or even the high-performance SS 396, but some thrifty buyers chose a 300 Deluxe Sport Coupe like this one (even thriftier buyers saved 63 bucks and drove away in a 300 Deluxe pillared coupe). Today’s RealRide is equipped with Chevy’s 327cid V8. Two sixes, and V8s of 307, 327, and 396 cubic inches, were also available. We saw this one at a cruise night on Grand Island at Adrian’s Custard & Beef. 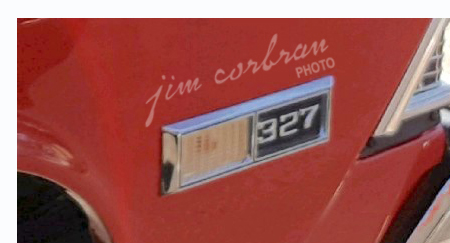