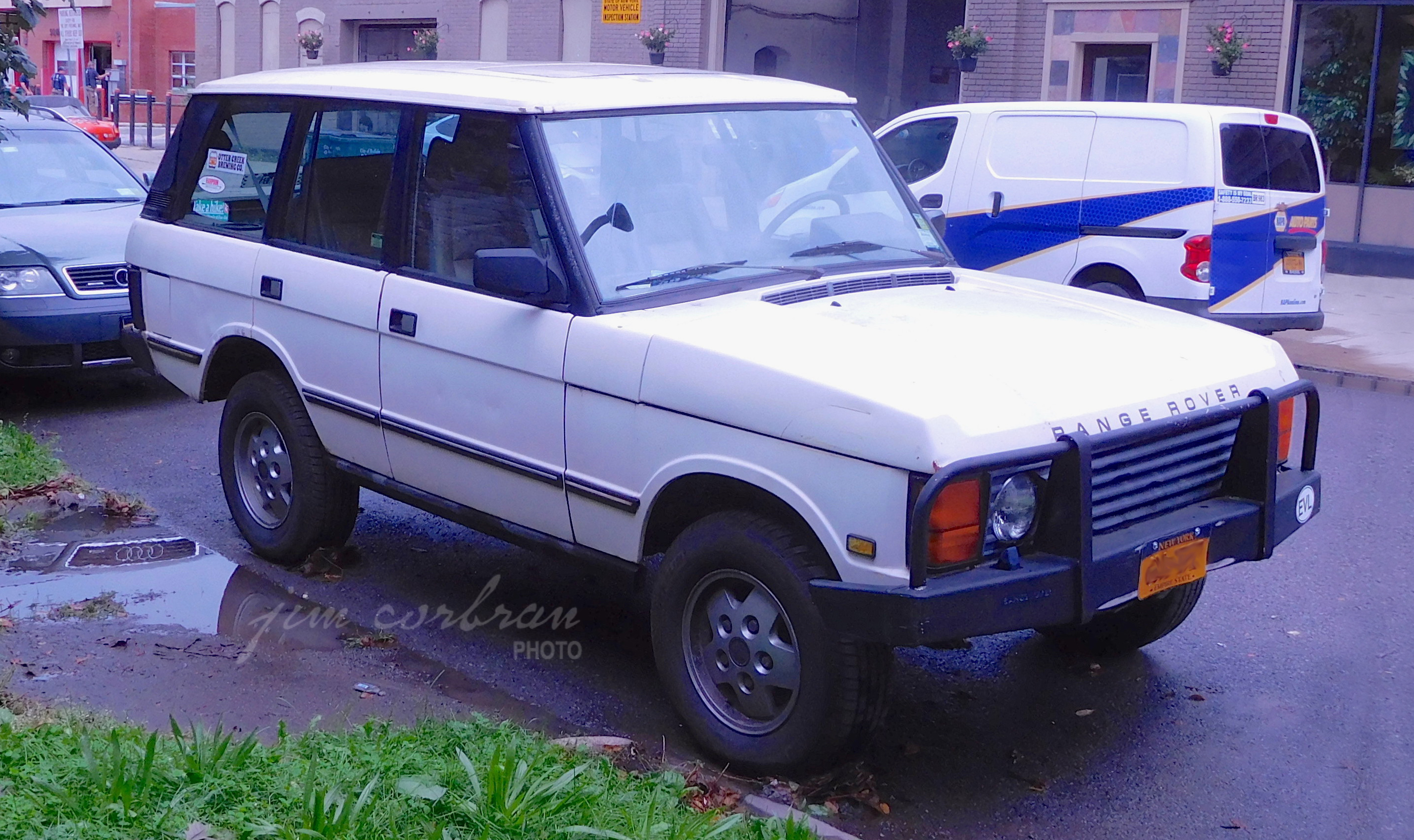 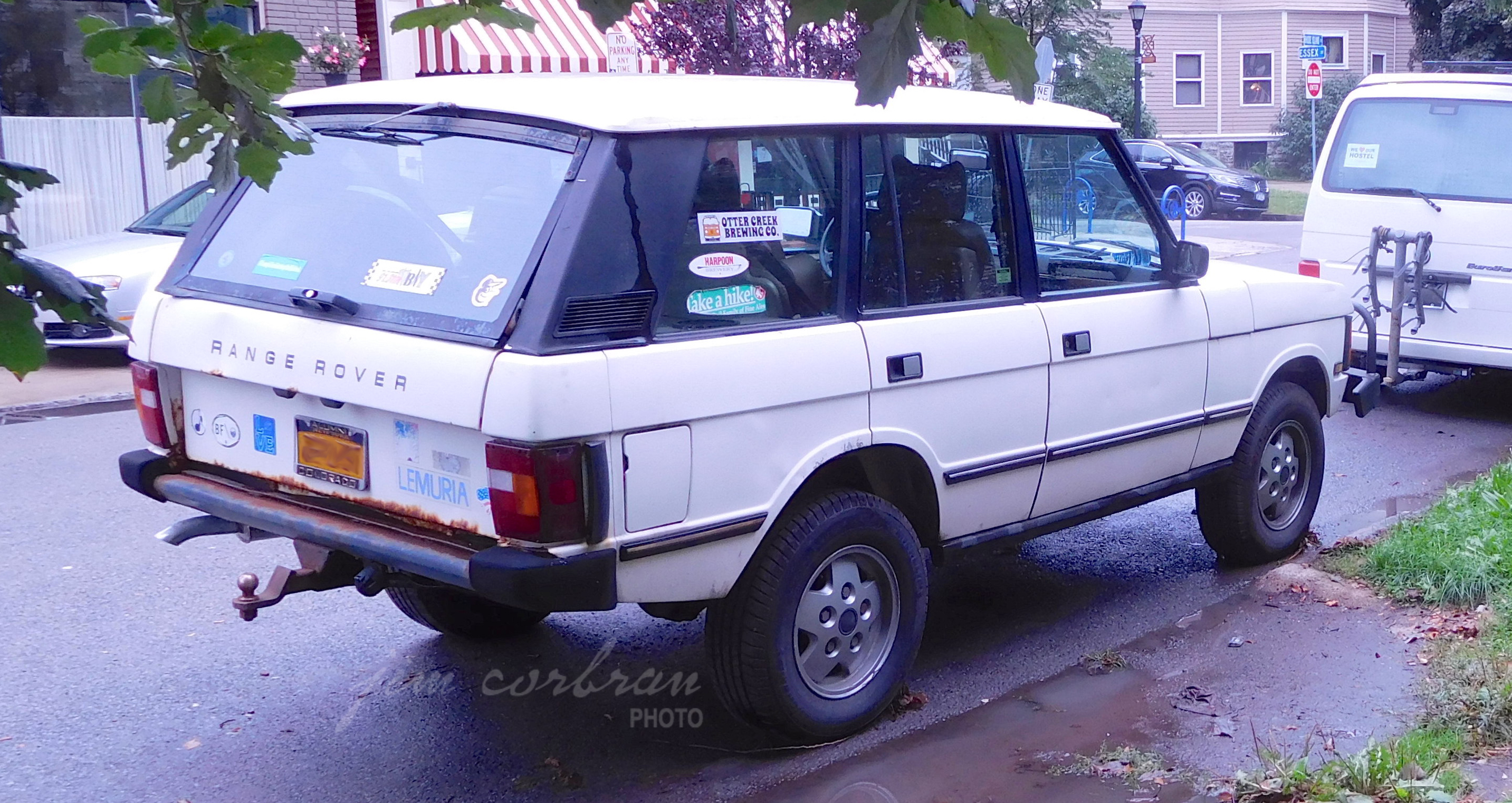 Looking at this 1991 Range Rover from the side you'd expect it to pull a lot of wheelies with so much real estate located behind the rear axle. But they’re probably a bit heavy for that. These vehicles were introduced in 1969 as a two-door model (the four-door arrived in 1981). And back then they weren’t the luxo-barges that we associate with the Land Rover brand today; they were true, rugged off-roaders that seemingly could (and did) go anywhere. This one was seen in a not-so-rugged West Side neighborhood of Buffalo a few summers ago.