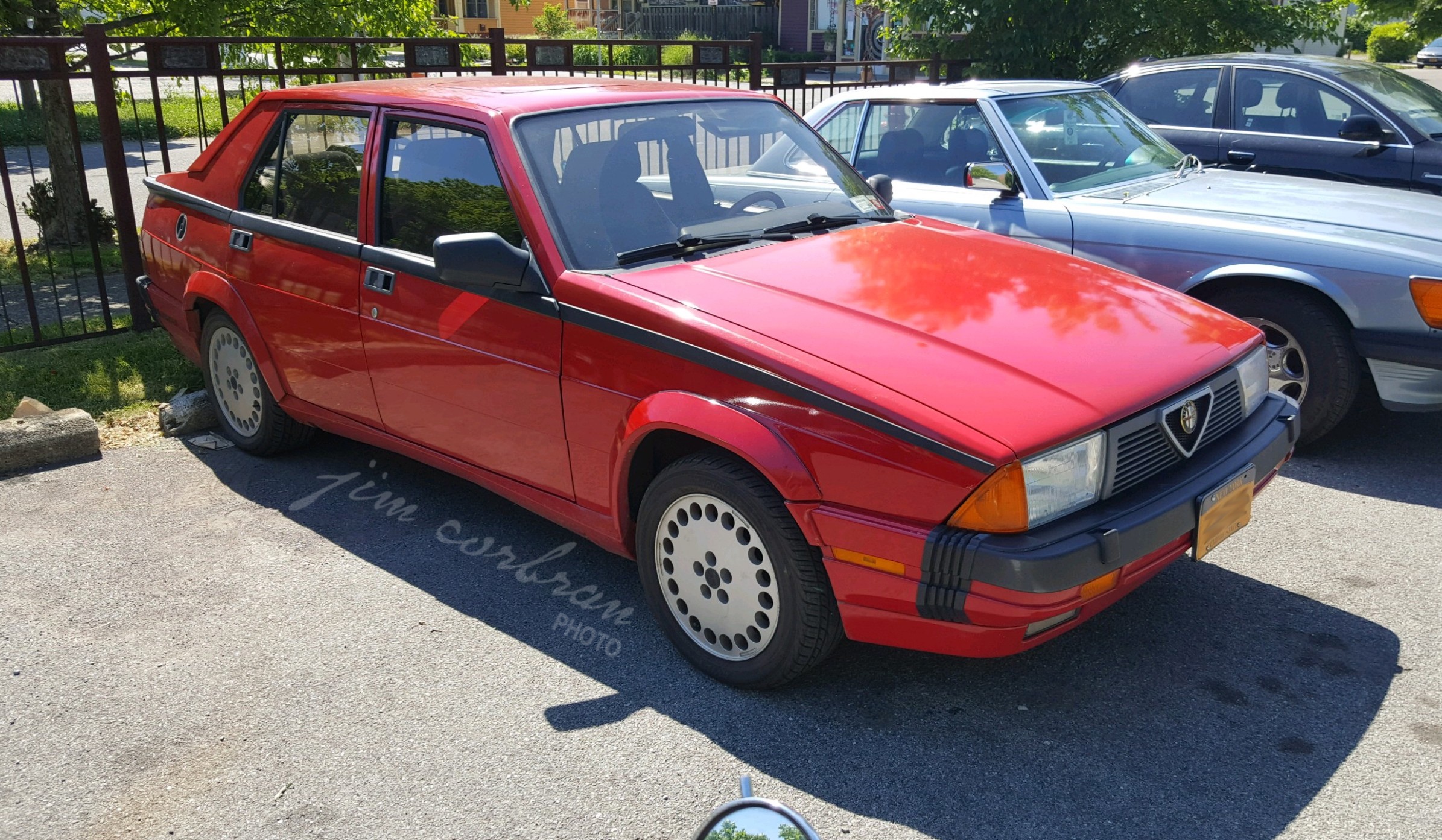 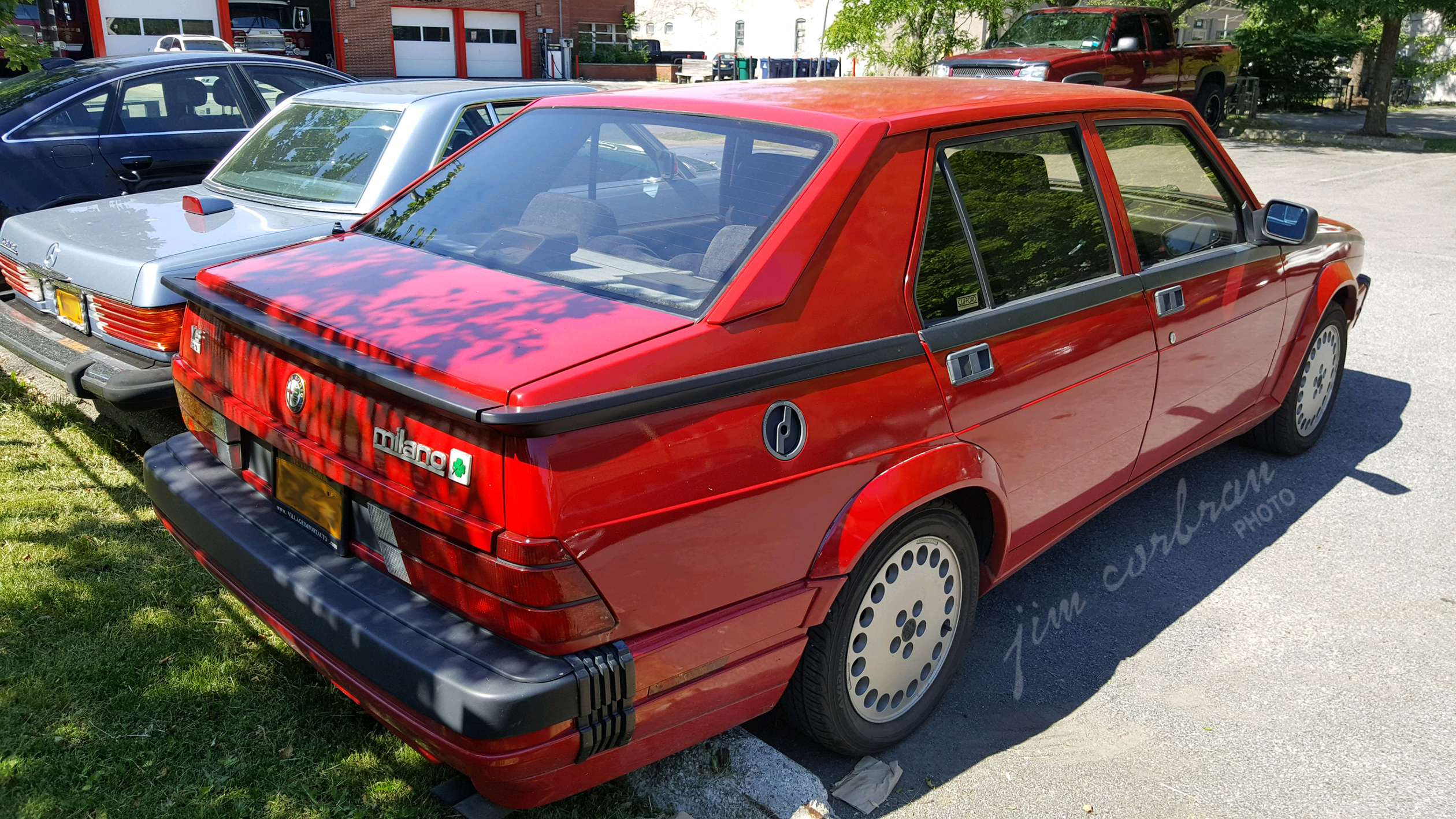 First off, no, that’s not a shamrock on the trunk lid of this 1988 Alfa Romeo Milano — it’s a four-leaf clover (shamrocks have only three leaves). It’s been featured on many of the Italian manufacturer’s cars for almost 100 years. Back in 1923, Team Alfa race driver Ugo Sivocci affixed the first four-leaf clover onto his entry for good luck in the 1923 Targa Florio, an open-road endurance race held annually in the mountains of Sicily since 1906. He won the race (but sadly died later that year while practicing for the Italian Grand Prix). The Milano was introduced for MY 1985 (called the Alfa Romeo 75 outside of North America), and was produced until 1992. A number of factors led to Alfas disappearing from the North American market in 1995, but the marque returned here in 2014. Came across this example a couple of weeks ago on a bike ride through the West Side of Buffalo. 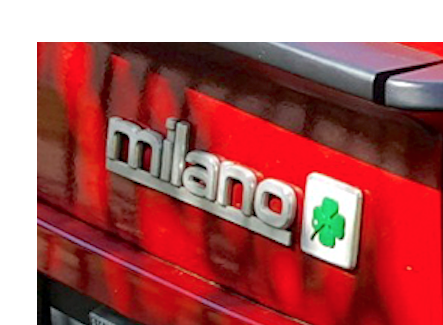 Got a RealRide you'd like to see featured here? Drop us a line @ realrides@buffnews.com