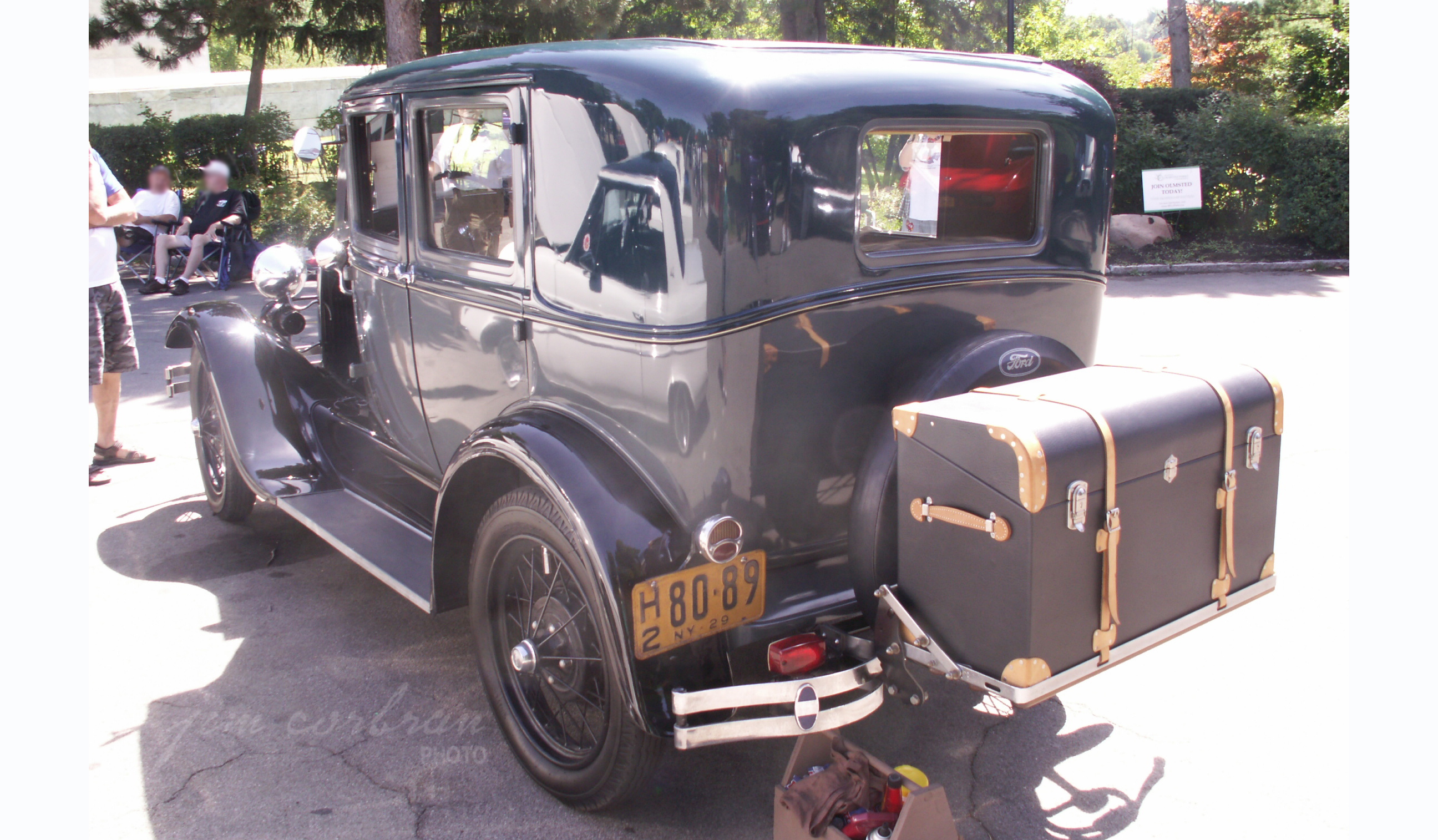 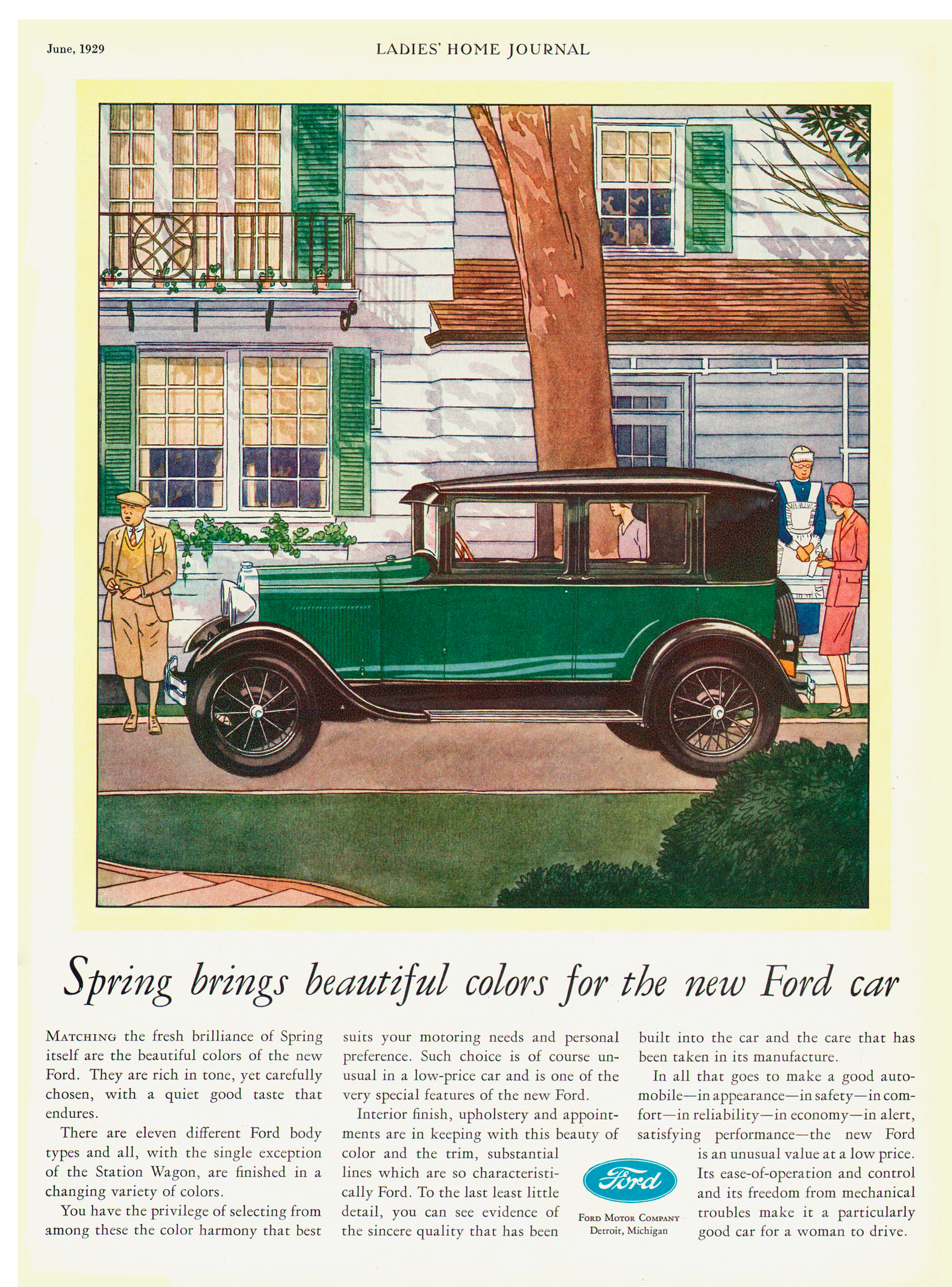 This 1929 Ford Fordor Two Window sedan is another in my series of “Cars Even Older Than I Am.” Seen back in 2015 at the annual car show on the grounds of the Buffalo History Museum, it should give you an idea of where the term “trunk” came from when referring to the storage area located at the rear of many cars. Lol… A big deal back in 1929 was the fact that “Spring brings beautiful colors for the new Ford Car.” Yes, old Henry finally bent and enlarged the color palette from “Black.” Today’s RealRide is a nice black over gray two-tone, previously available only in black over black.

Got a RealRide you'd like to see featured here? Drop us a line at
realrides@buffnews.com