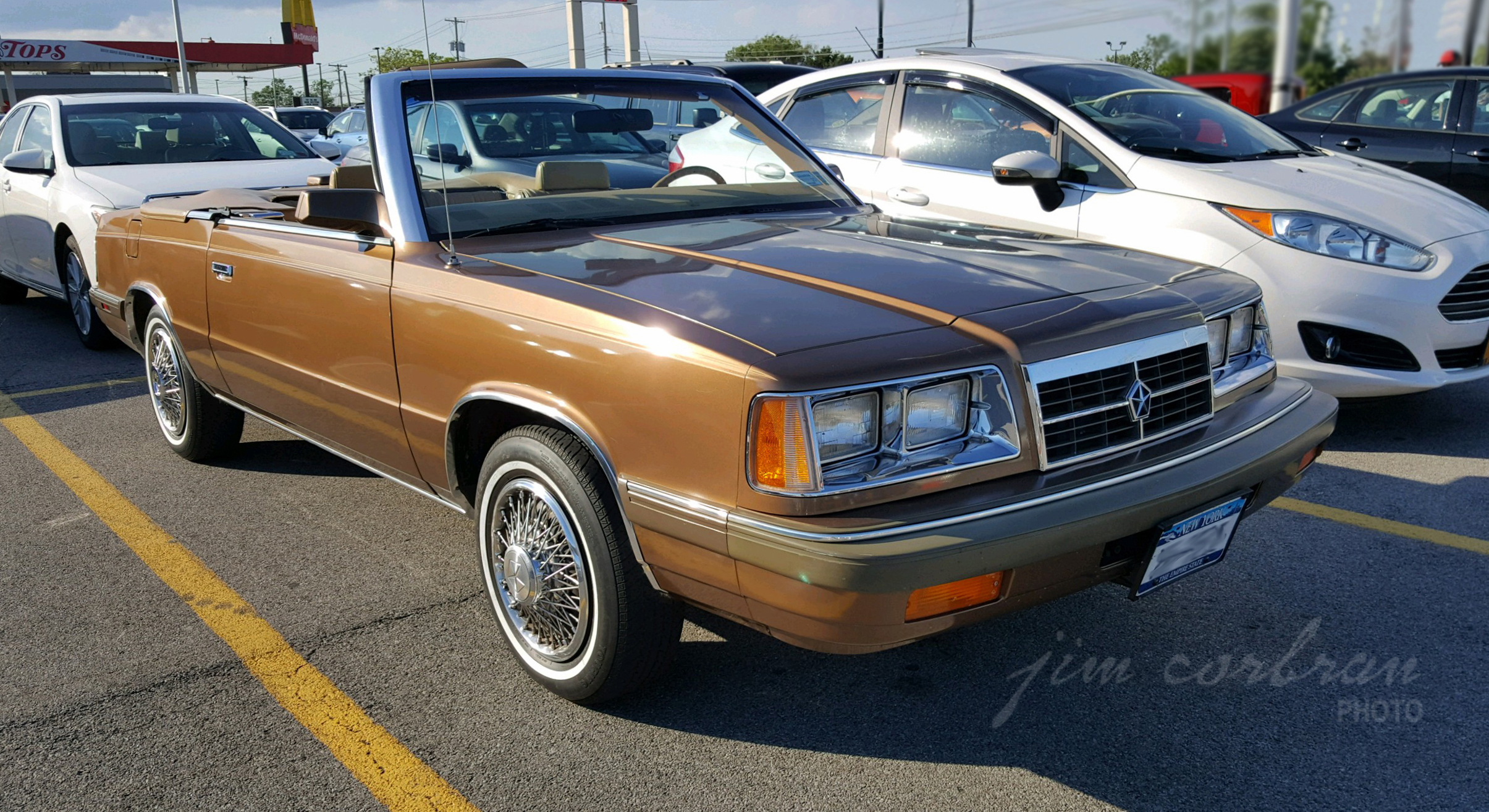 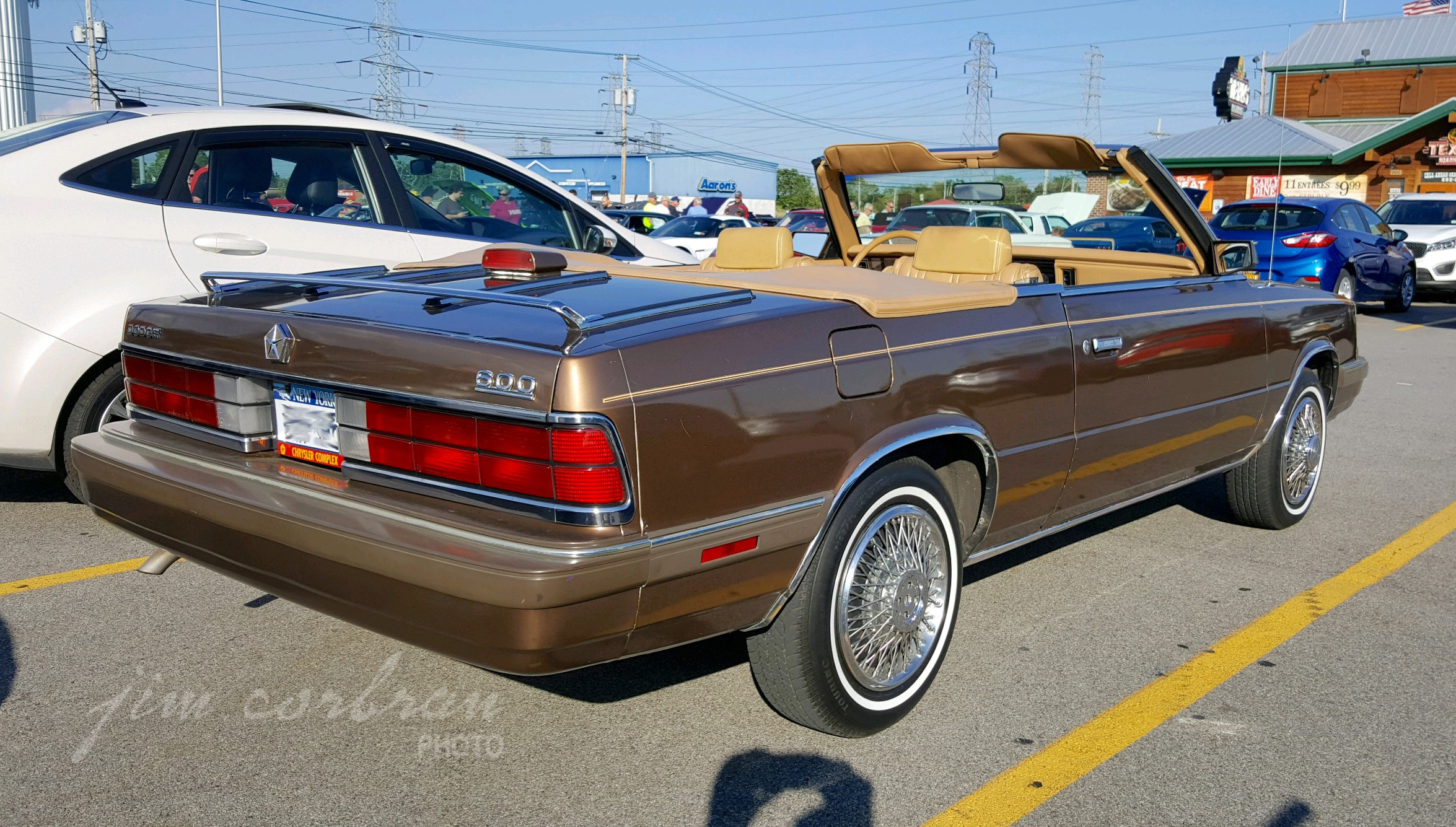 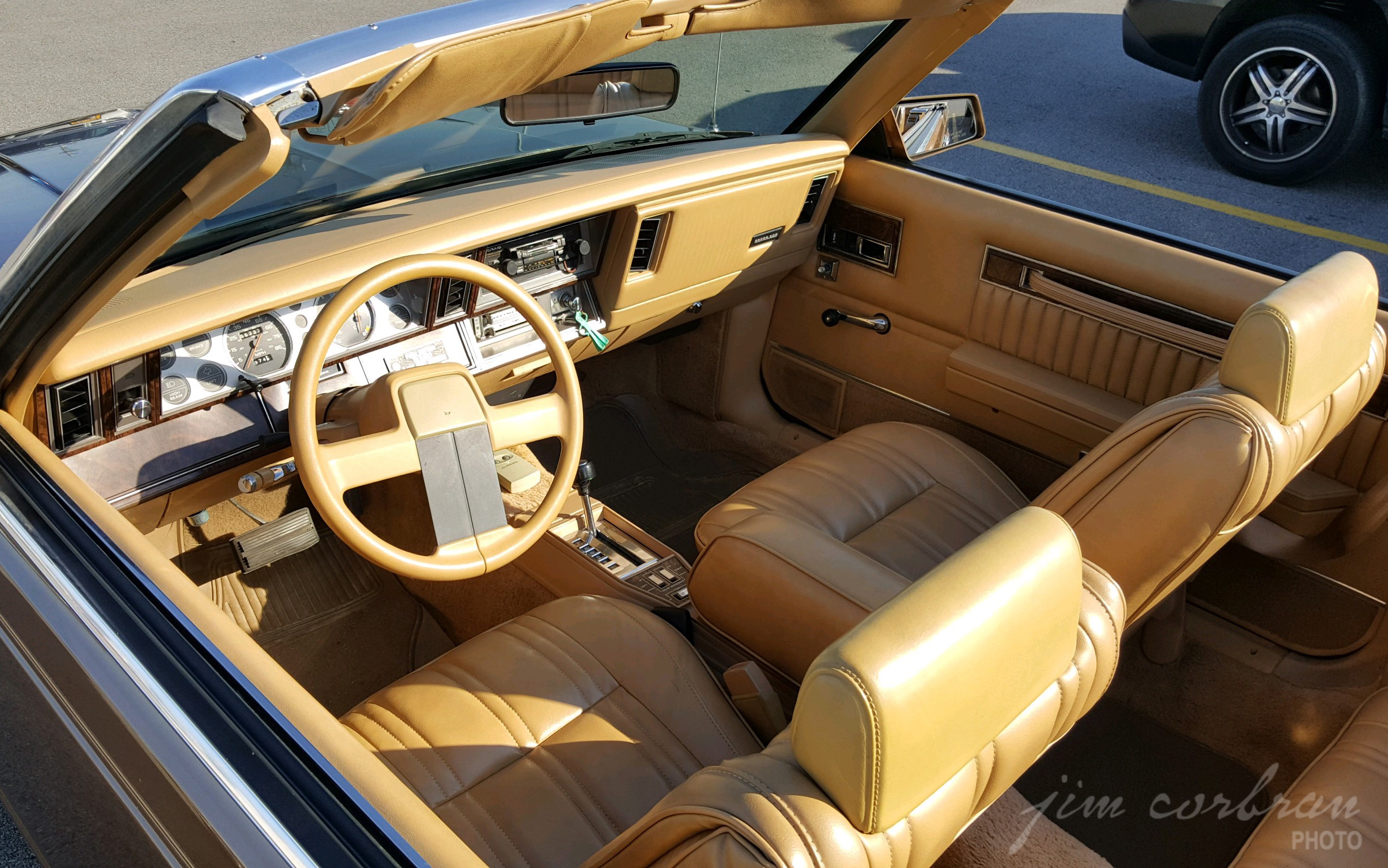 This 1986 Dodge 600 was a big improvement over the previous Dodge 400 model. How much of an improvement was it? About 200 worth! Lol… The 400 was a more luxurious version of the Dodge Aries K-car, and was introduced in 1982. The 600 actually was an improvement, all joking aside, introduced for MY 1983 in four-door sedan form with a longer wheelbase and much nicer trim. The convertible was added in 1984 when the 400 line was dropped. The whole 600 series was phased out after MY 1988, and the new Spirit took its place in the lineup for 1989. Saw this drop-top last summer at a weekly cruise night at the Texas Roadhouse in Tonawanda.

UPDATE: Ran into owner Scott Stoberl last night at a cruise-in at the Wurlitzer Building in North Tonawanda. It's sporting new wheel covers (for now!)... 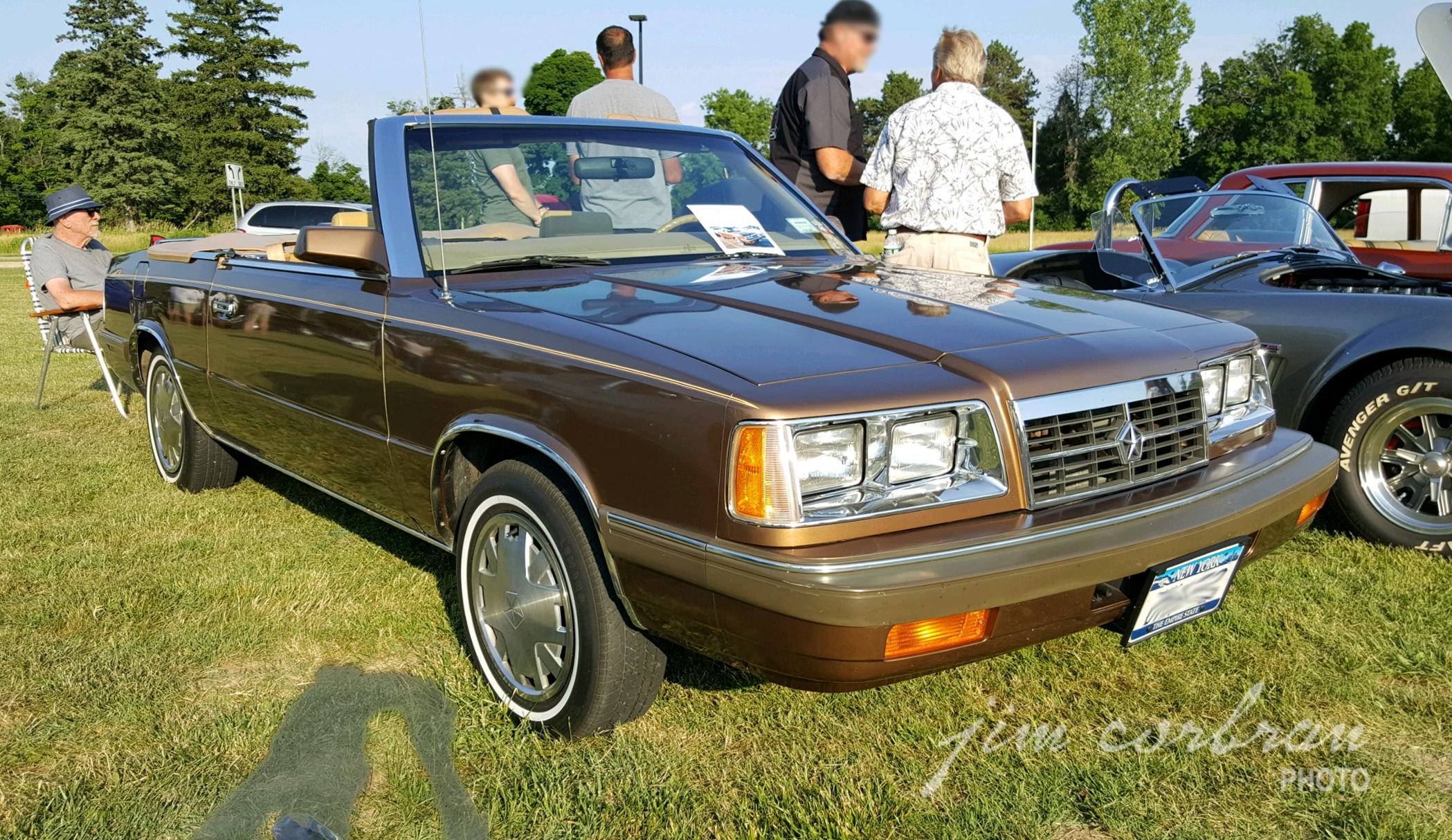