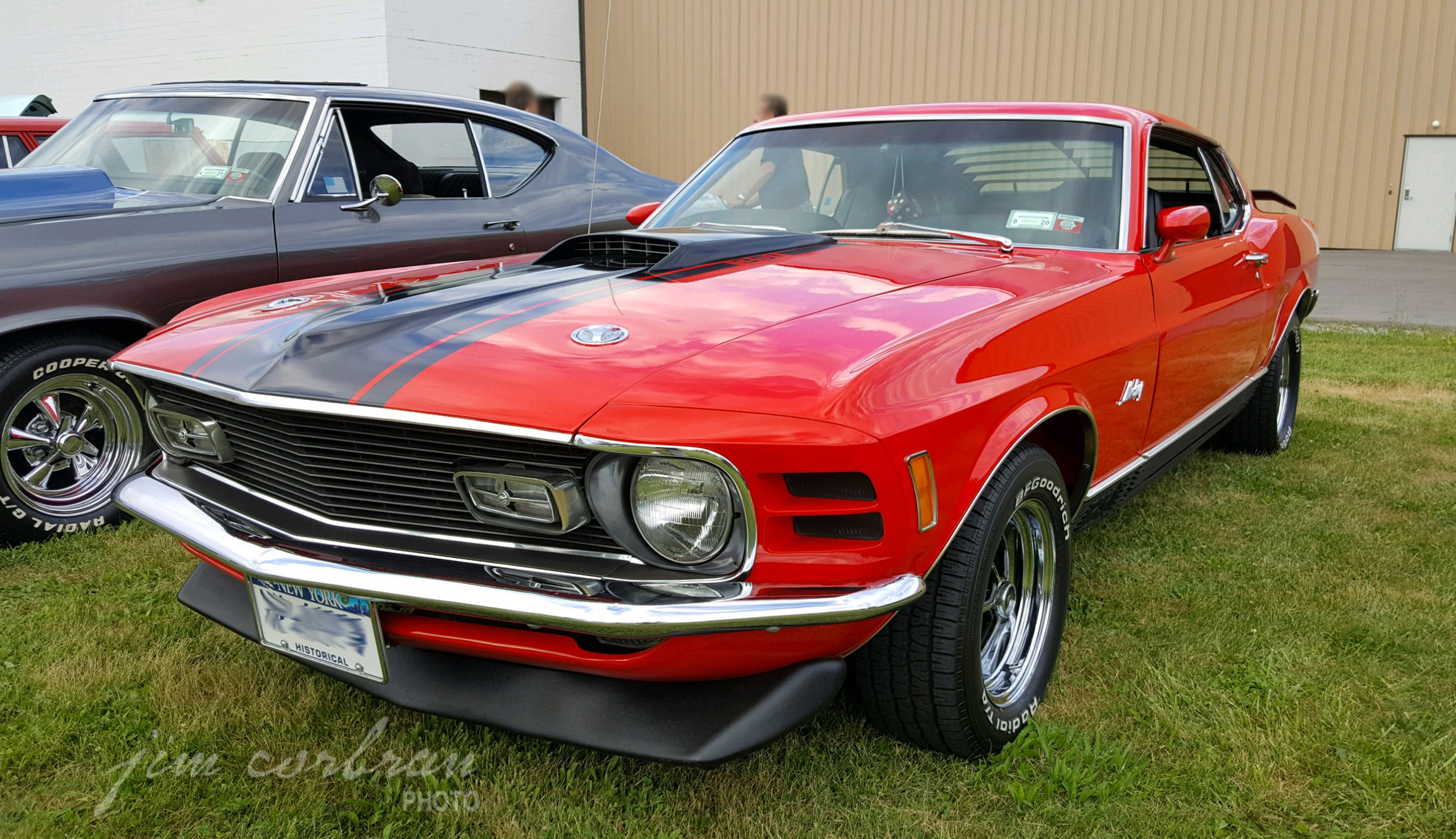 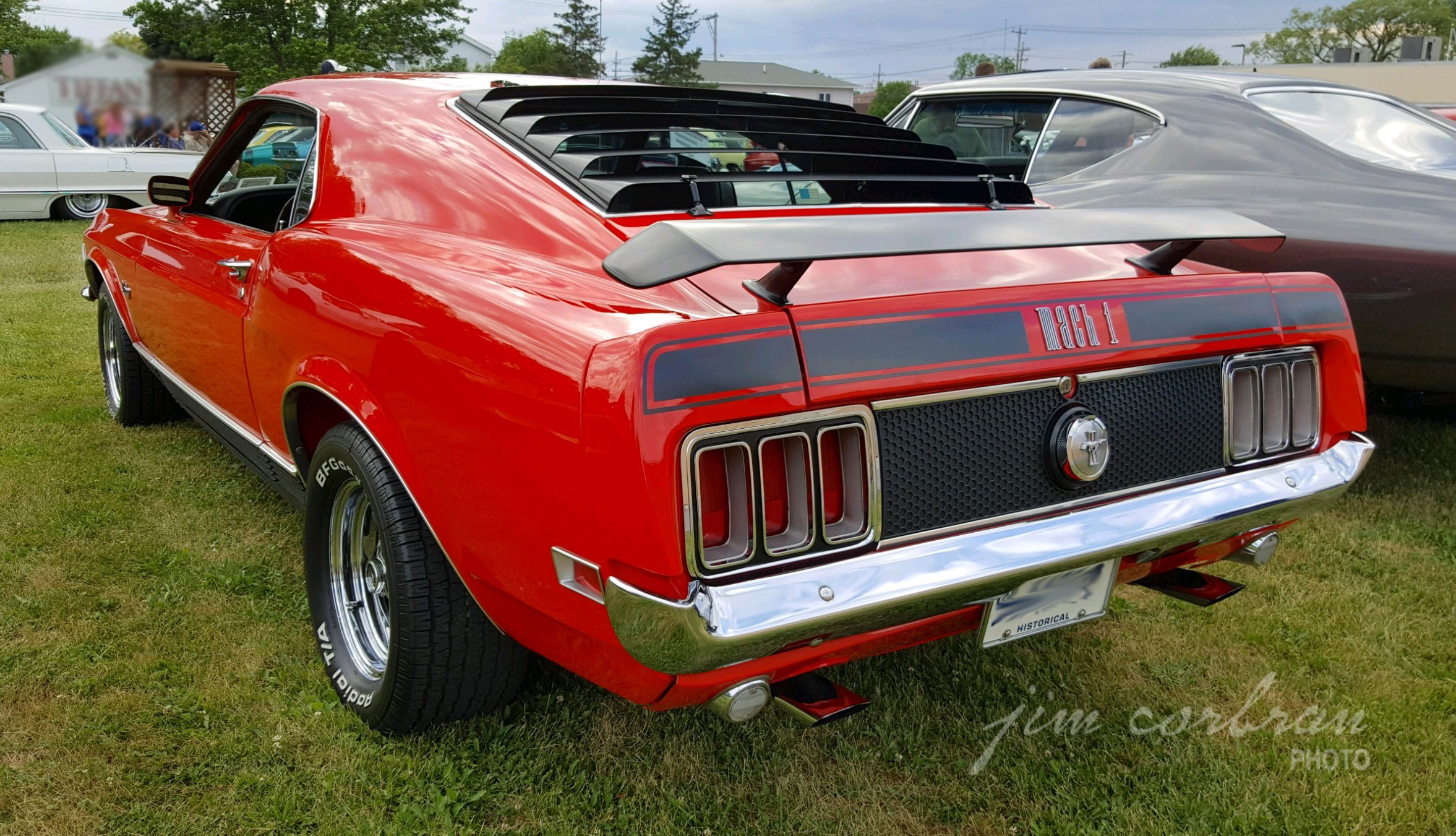 True confession time. This 1970 Ford Mustang Mach 1 is from my second-favorite Mustang model year (the favorite being 1965). Those who know me won’t be surprised to hear that the Mach 1, desirable as it is, isn’t my preferred model though. That honor goes to the base (non-fastback) two-door hardtop (like the one pictured at the bottom of the page) — preferably with a straight-six and a floor-mounted three-speed manual. Today’s RealRide, with a 351 V8 under its scooped hood, was seen at a cruise night in Lancaster at the Urban VFW-AMVETS post. 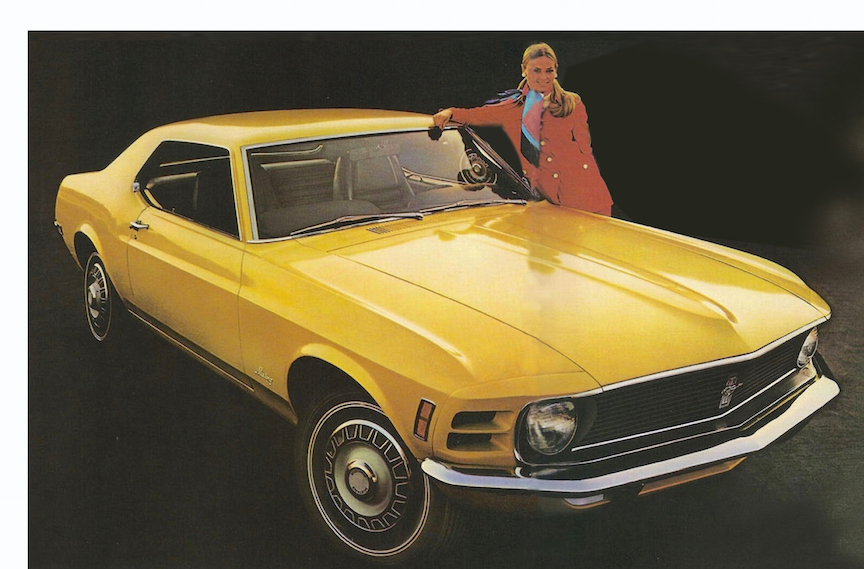