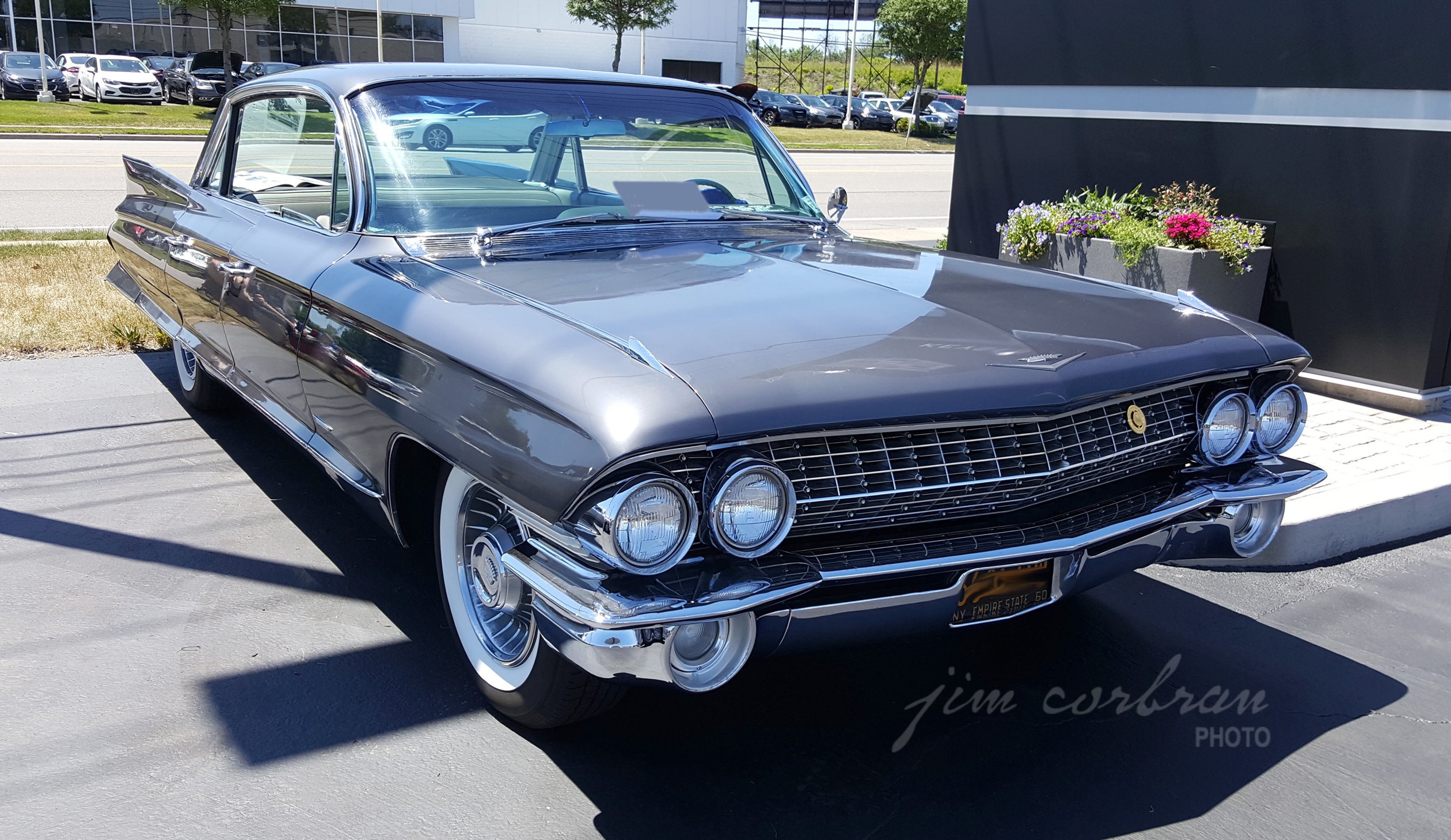 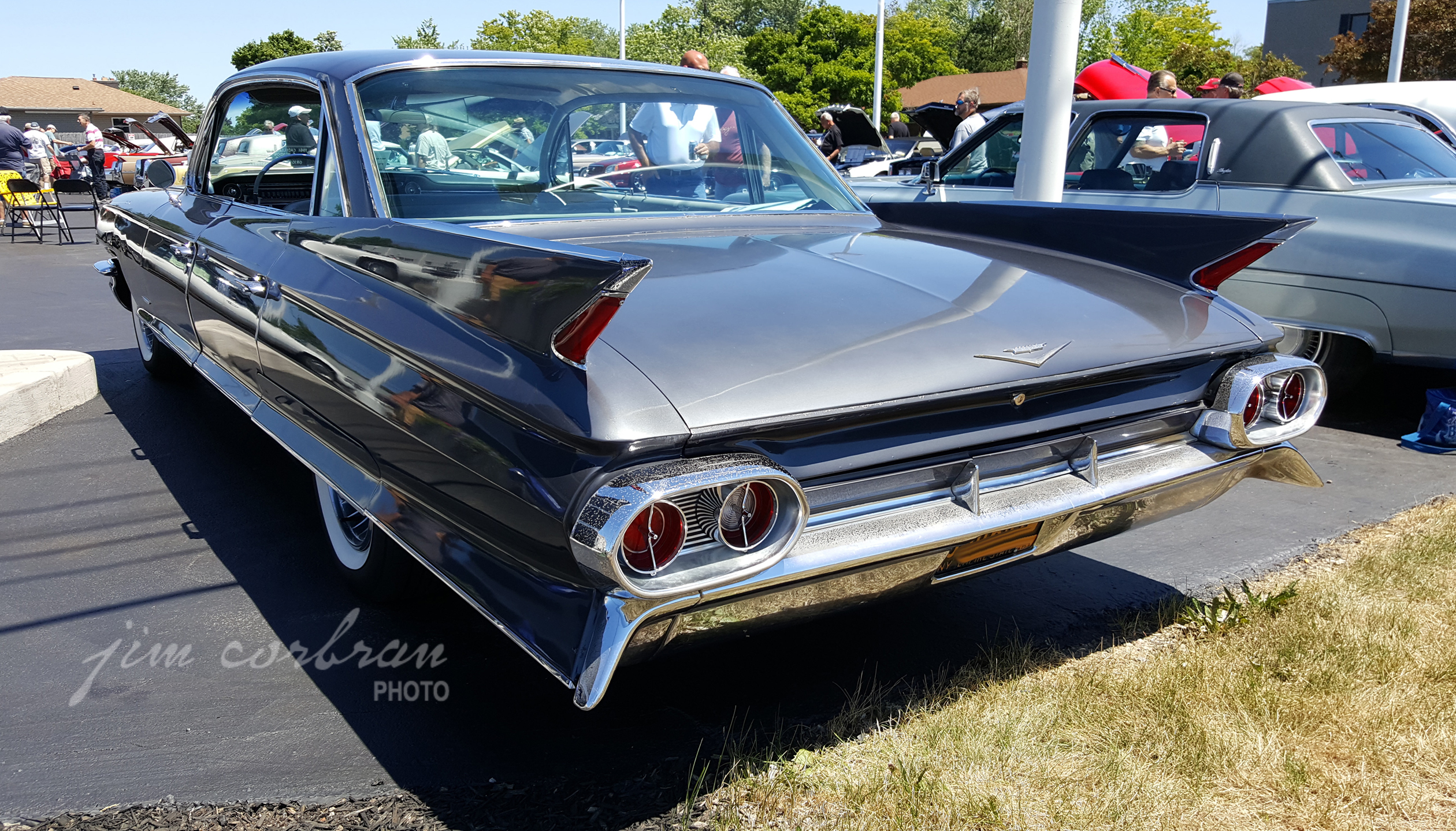 There were two versions of the 1961 Cadillac Series Sixty-Two six-window sedan: the “regular” edition, and one called the “short deck” model which had — surprise, surprise — a shorter rear deck area, resulting in a shorter overall length. Although they didn’t get into specifics in the ’61 brochure, the nearly identical 1962 model was dubbed the Sedan De Ville Park Avenue, and Cadillac told us it had an overall length of 215 inches, seven inches shorter than the regular De Ville "...for easier parking and garaging." There was also a four-window Sixty-Two sedan in 1961 which featured GM’s flat roof design along with thin A- and C-pillars, giving the cabin a very airy-looking appearance. We saw today’s RealRide a couple of summers ago at the annual car show held by the Western NY Region Cadillac & Lasalle Club at Keyser Cadillac in Williamsville.