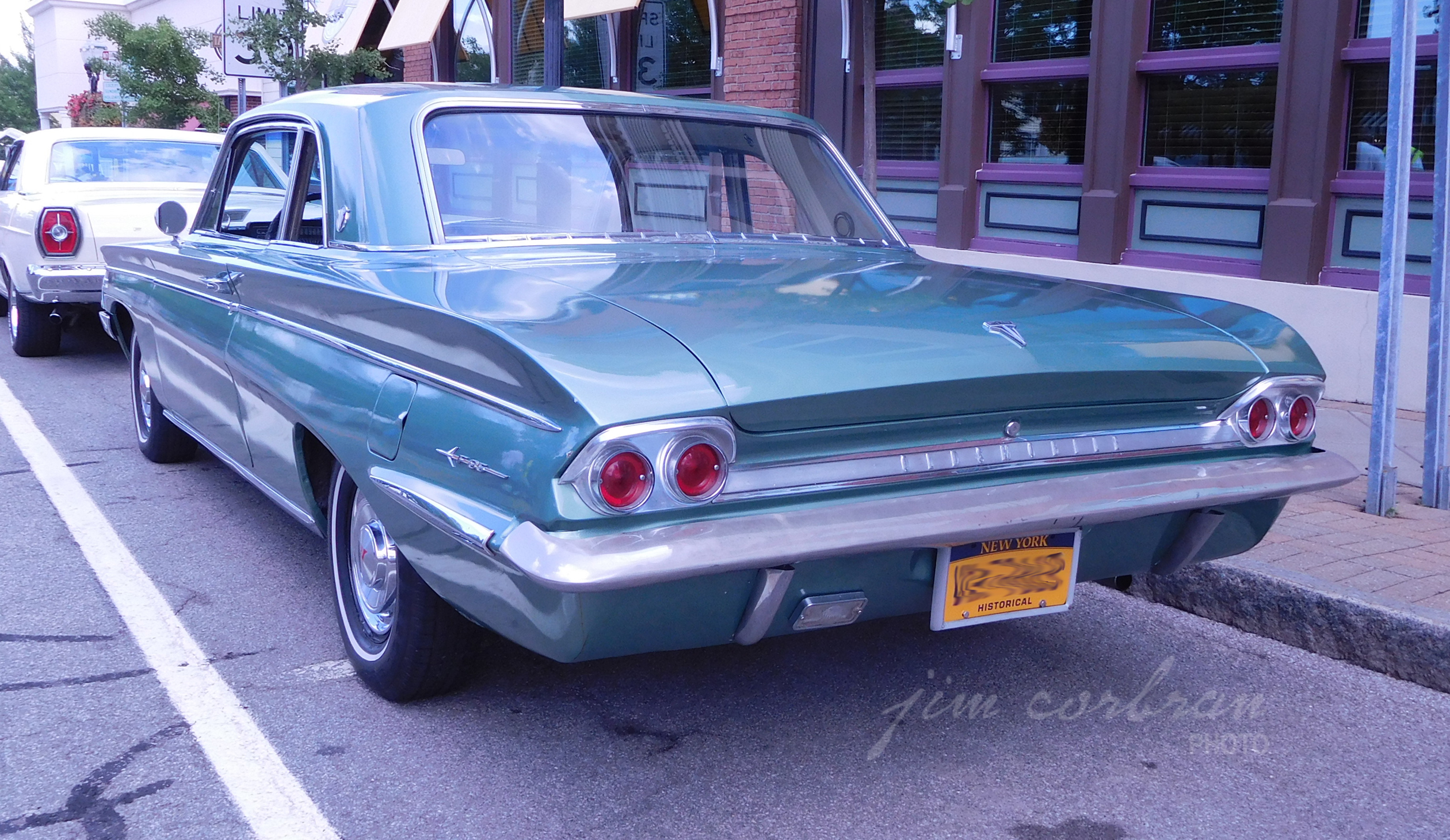 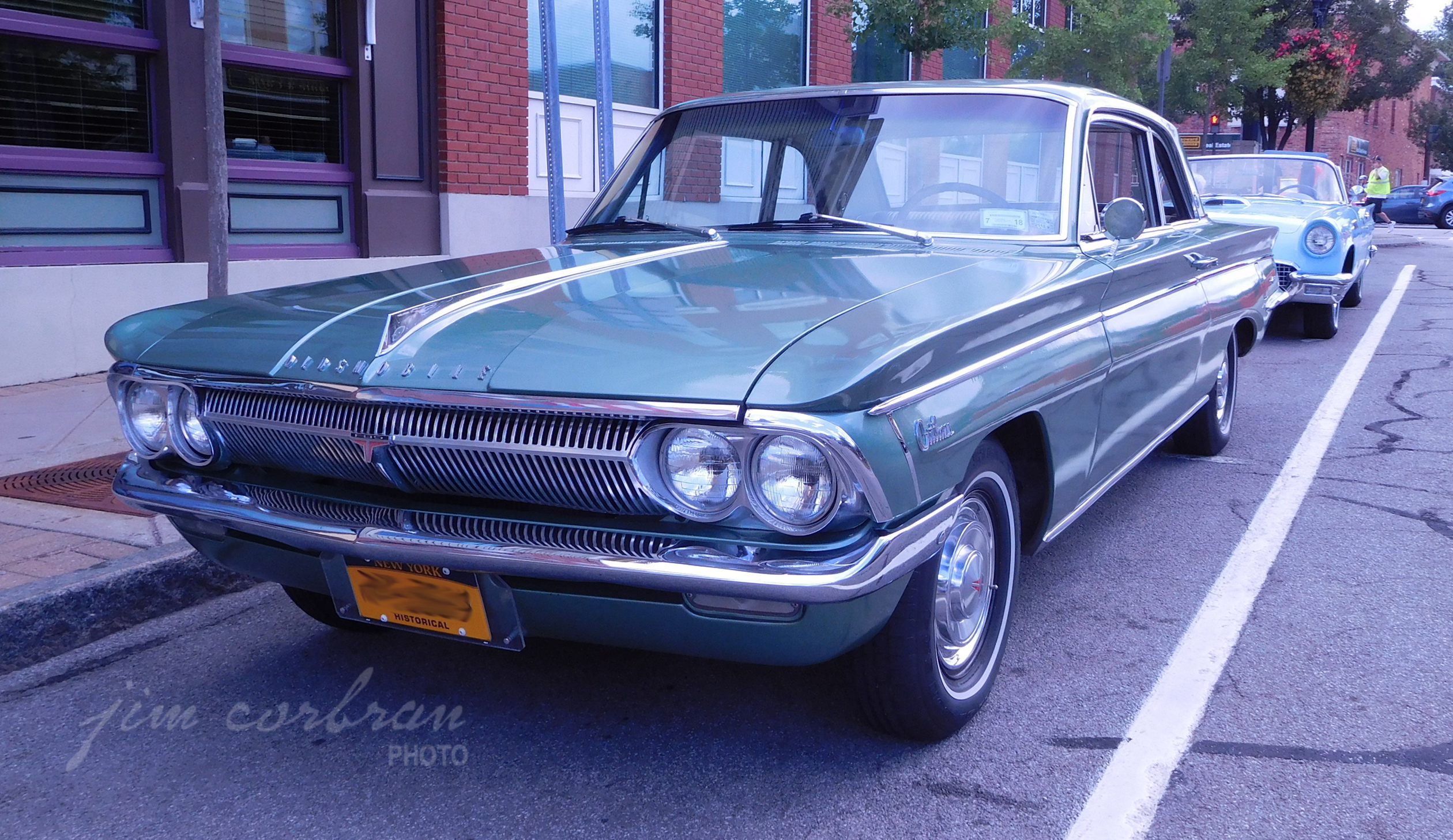 This 1962 Olds F-85 Cutlass marks the second year for one of Olds’ most successful nameplates. Introduced the year before as a top-of-the-line Club Coupe only, for MY 1962 the Cutlass lineup expanded to include a convertible. By the middle of the decade it would also include sedans, hardtops, & wagons, and by the end of the decade the Cutlass line would be Olds’ biggest-selling nameplate. We saw today’s RealRide a couple of summers ago at the Quaker Days Car Show in Orchard Park.