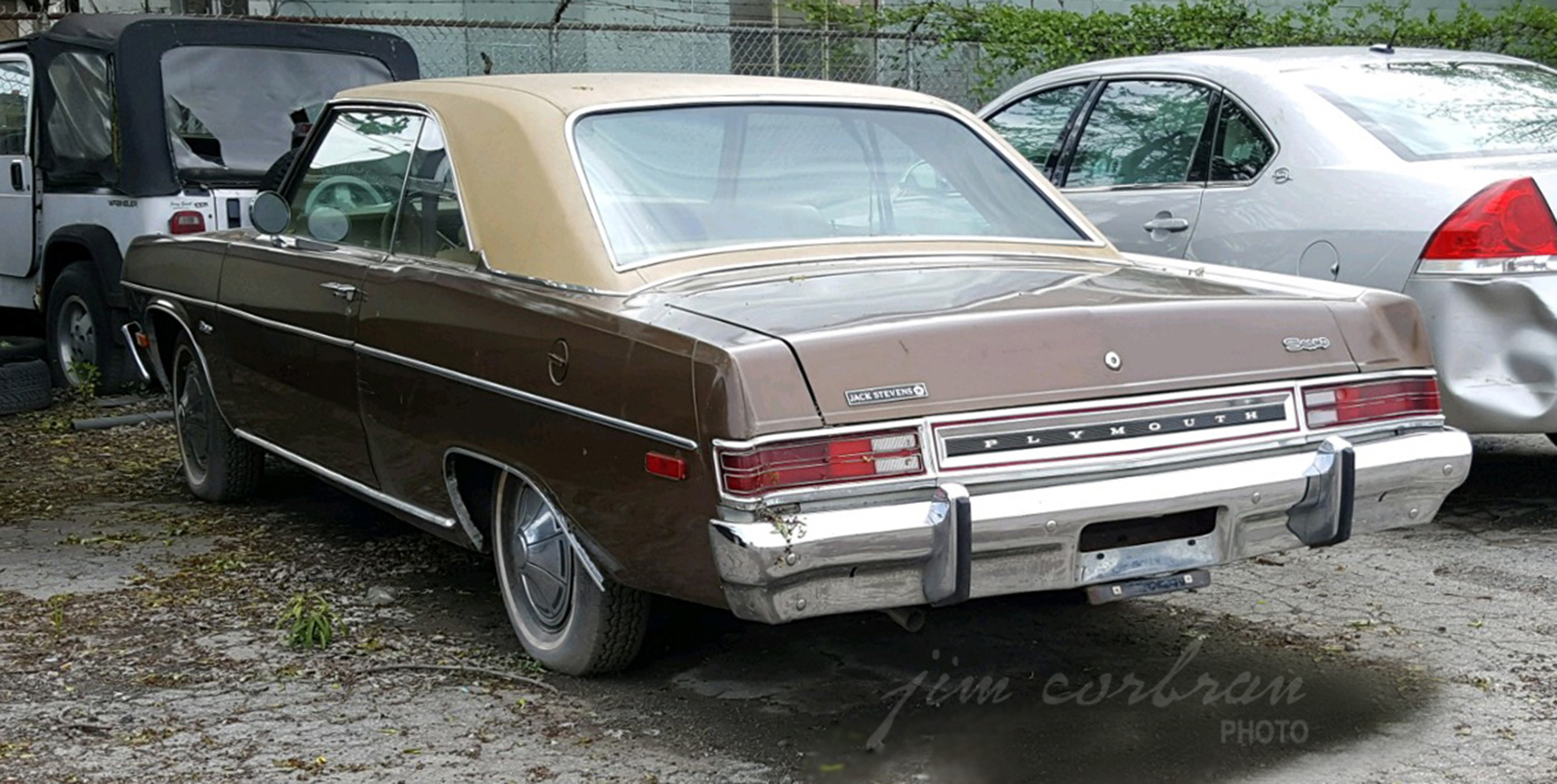 “Fourteen years ago, the Big Three introduced three compact cars. Of these three only the Valiant nameplate survives.” And survive it did, as it was written 48 years ago by Chrysler Corporation’s marketing people; but it never made it onto the flanks of two-door hardtop models like this 1974 Plymouth Scamp. By MY 1974 only the four-door sedan models were badged as Valiants. We happened across today’s RealRide a while ago in Tonawanda. Looks like it might’ve been bought new at Jack Stevens Chrysler-Plymouth, which used to be located on Delaware Avenue near Hertel (back when there were new car dealerships actually located within city limits). 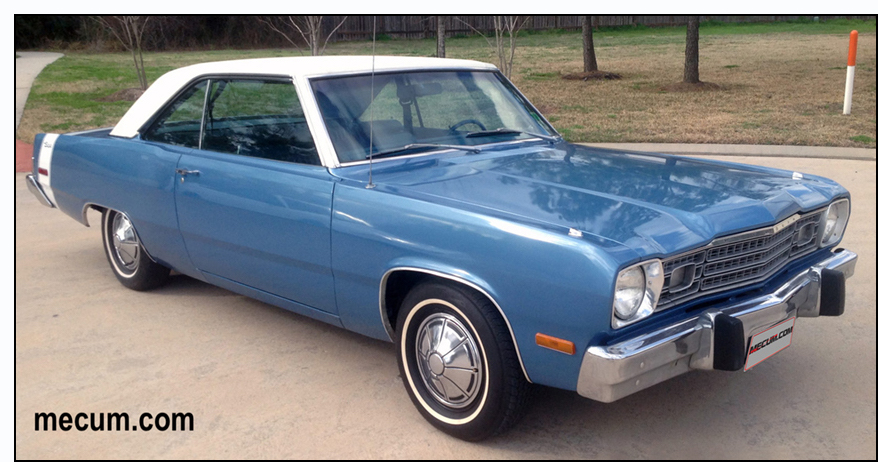