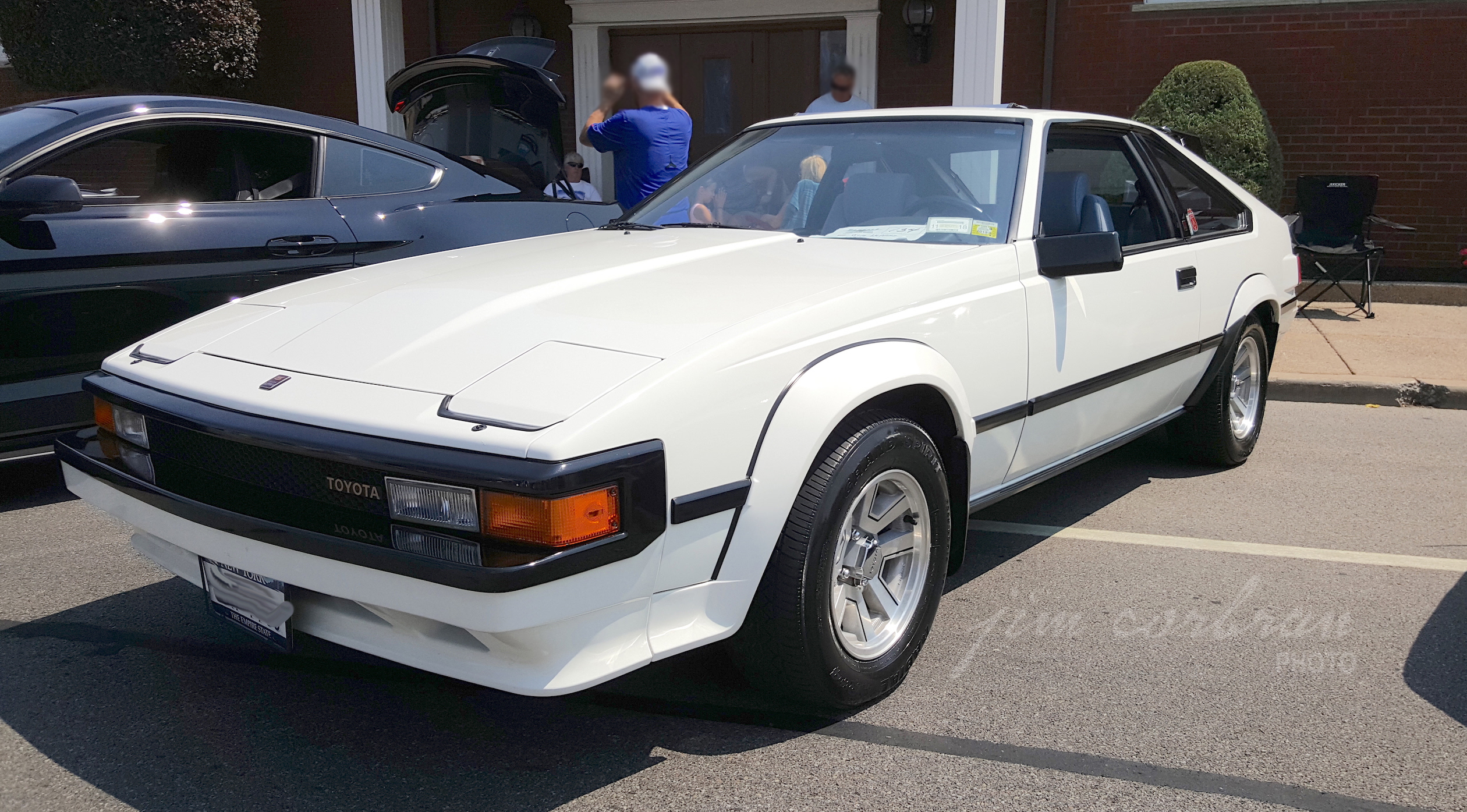 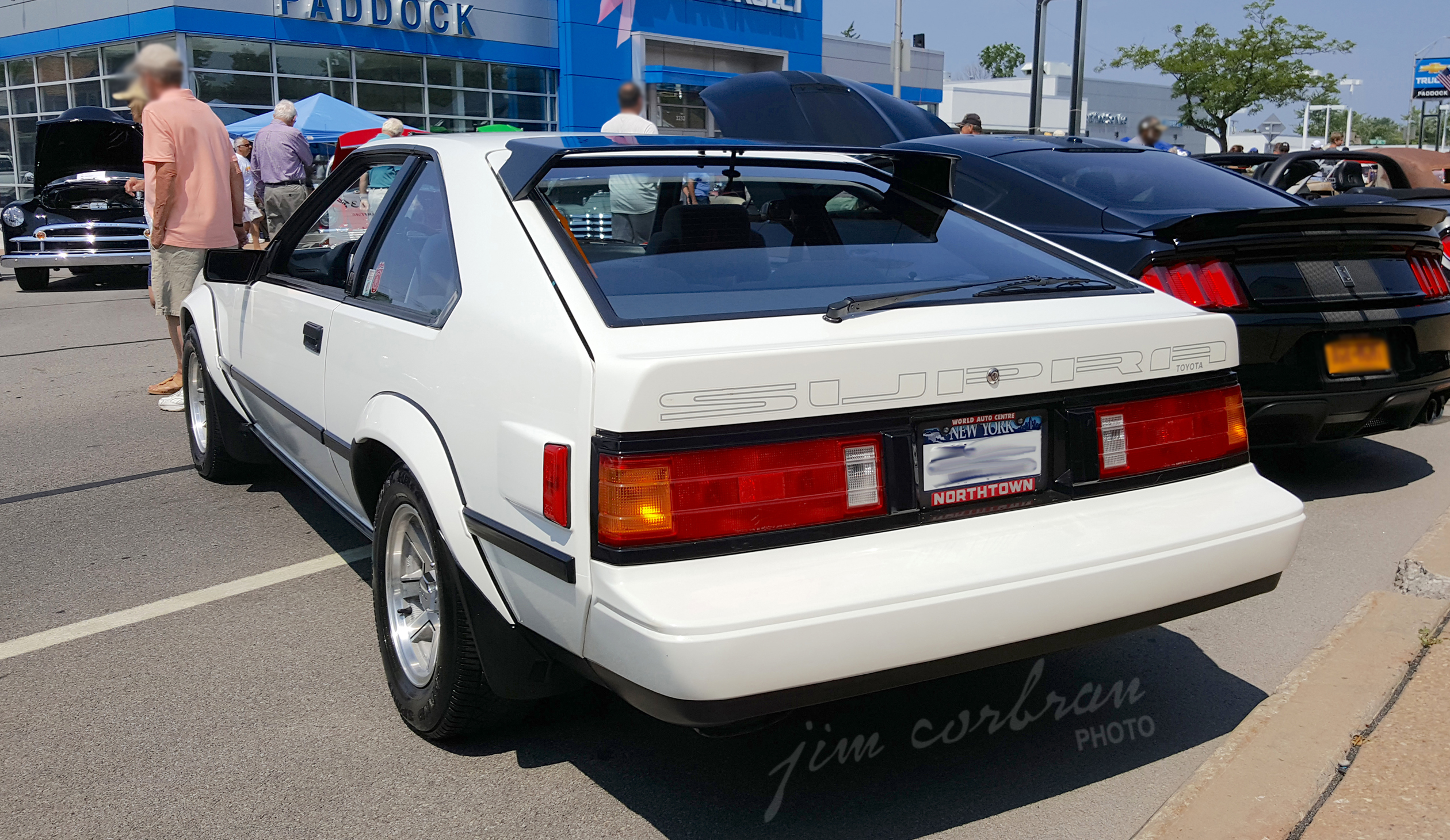 Saw this 1984 Toyota Celica Supra a couple of summers ago at a Sunday car show in the Village of Kenmore. The Supra started life in 1978 in Japan as the Celica Supra, essentially a more luxe, six-cylinder version of the Celica. Today’s RealRide is from that car’s second-generation, which was introduced for MY 1982 and lasted through 1986. The third-gen car was a bit late to the starting gate, and bowed as a 1986-1/2 model (the first Supra to go without the Celica qualifier). The fourth-gen Supra bowed in 1993, and was built into 2002. In 2019 Toyota announced a new Supra at the North American International Automobile Show in Detroit — a collaboration with BMW whose newest Z4 is based on the same platform. My stars! What next?!