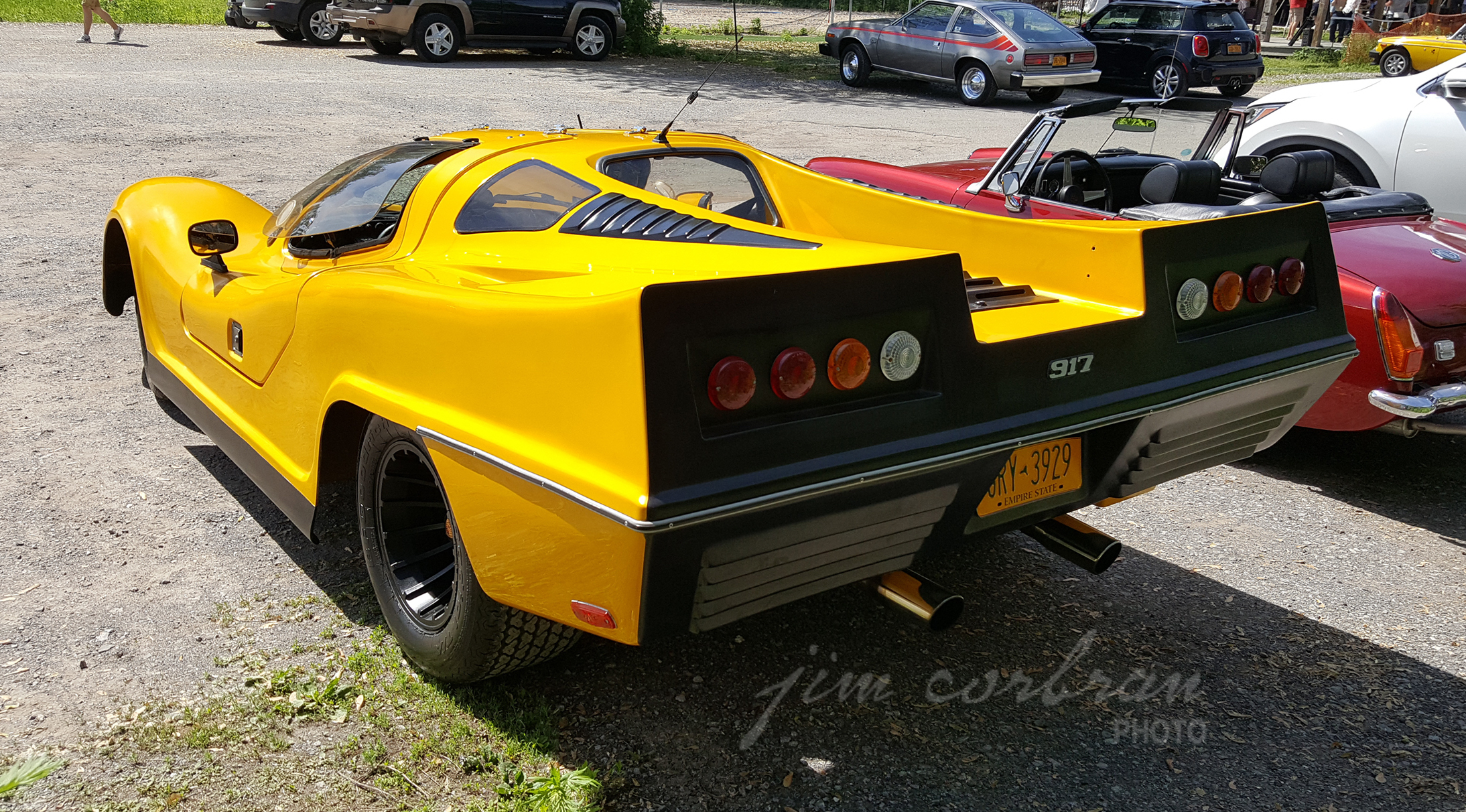 If you want something that stands out from the crowd, this RCR 917 should do the trick. If you haven’t guessed, RCR stands for Race Car Replicas, and this particular kit car is registered with the NYS DMV as a 1983 CUSTOM 2DSD. It is based, of course, on the Porsche 917, thought by many to be the Holy Grail of race cars, which earned the German manufacturer its first ever overall win at the 24 Hours of Le Mans in 1970 (it won again the following year). For comparison sake, an actual 1969 917 can be seen here at the bottom of the page. We came across today’s RealRide in 2019 at a Euro Car Show sponsored by the British Car Club of WNY in Williamsville. 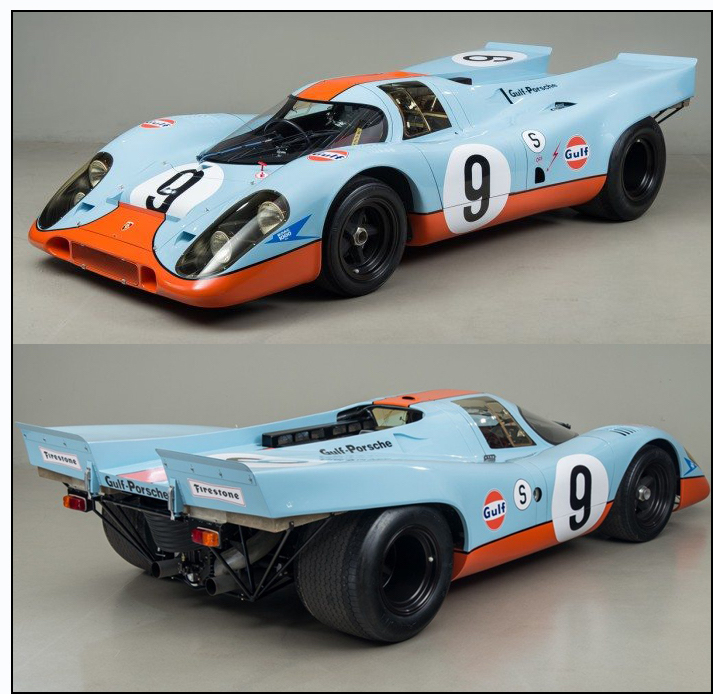