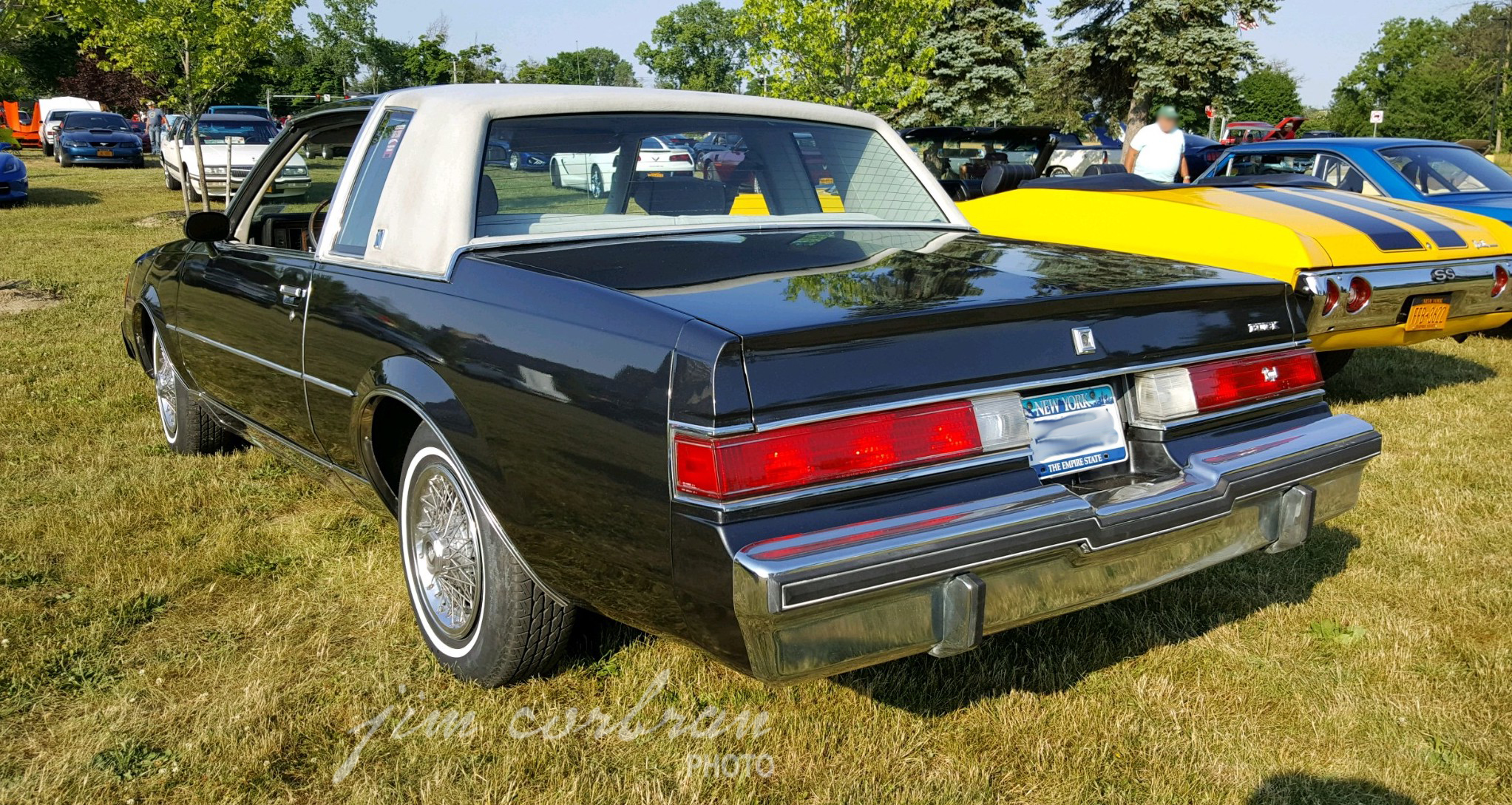 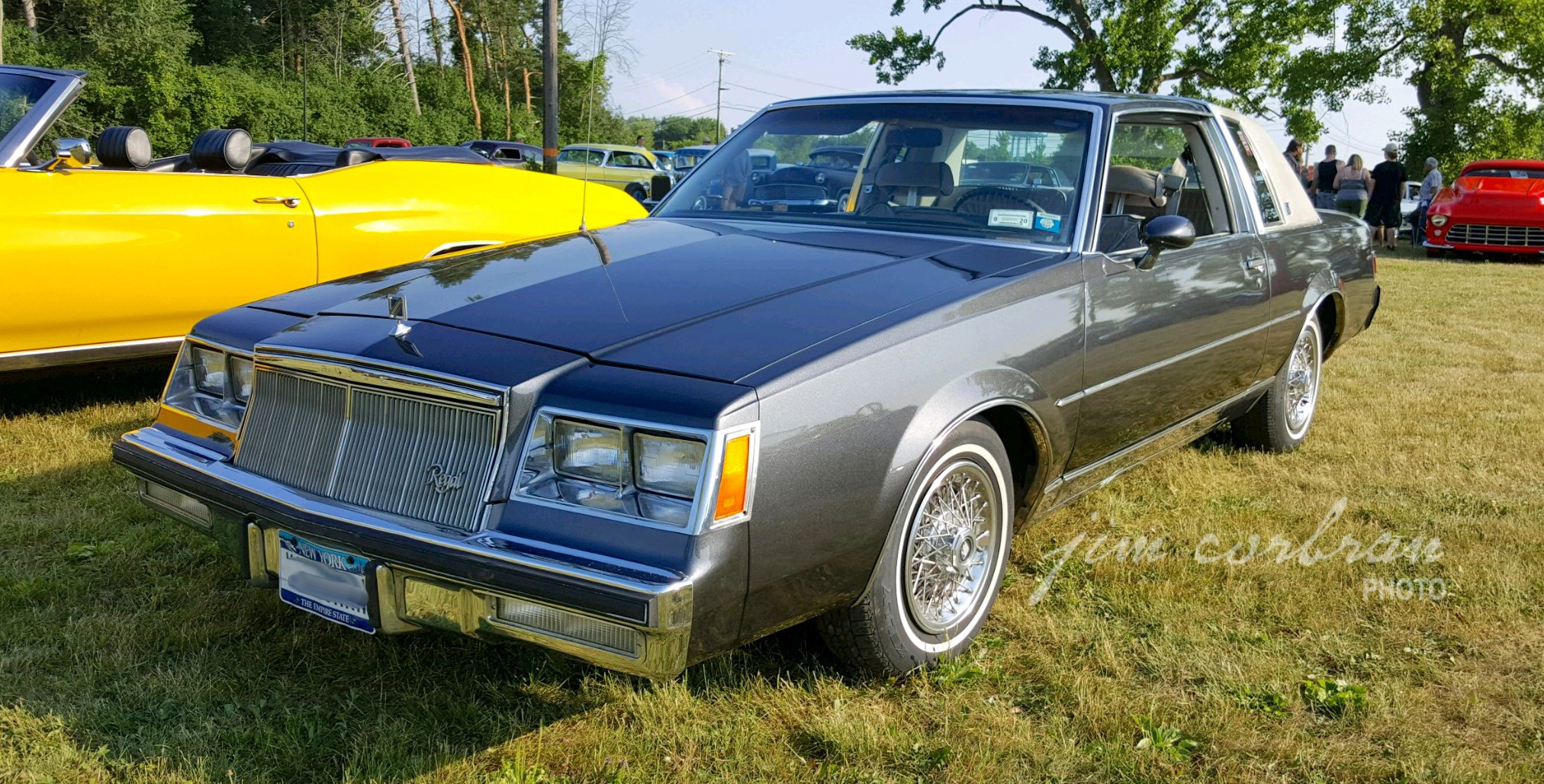 The 1982 Buick Regal doesn’t seem to get as much 21st century attention as its GM stablemates did — those being the Chevy Monte Carlo, Pontiac Grand Prix, and Olds Cutlass Supreme. Surprisingly the sales numbers for these mid-sized coupes weren’t what I’d thought they’d be when I went to look them up. I figured (correctly) that the Olds came out first, but wasn’t expecting the Regal to be second. The Monte was a distant third with the GP bringing up the tail end. Another thing I’d totally forgotten about was the fact that the Regal’s styling made it the most aerodynamic of the four GM mid-sized coupes, which prompted Richard Petty to make it his NASCAR ride for 1981 (bottom photo), before switching over to the Pontiac Grand Prix the following year. Today’s RealRide was seen at a Wurlitzer Building cruise night in North Tonawanda.