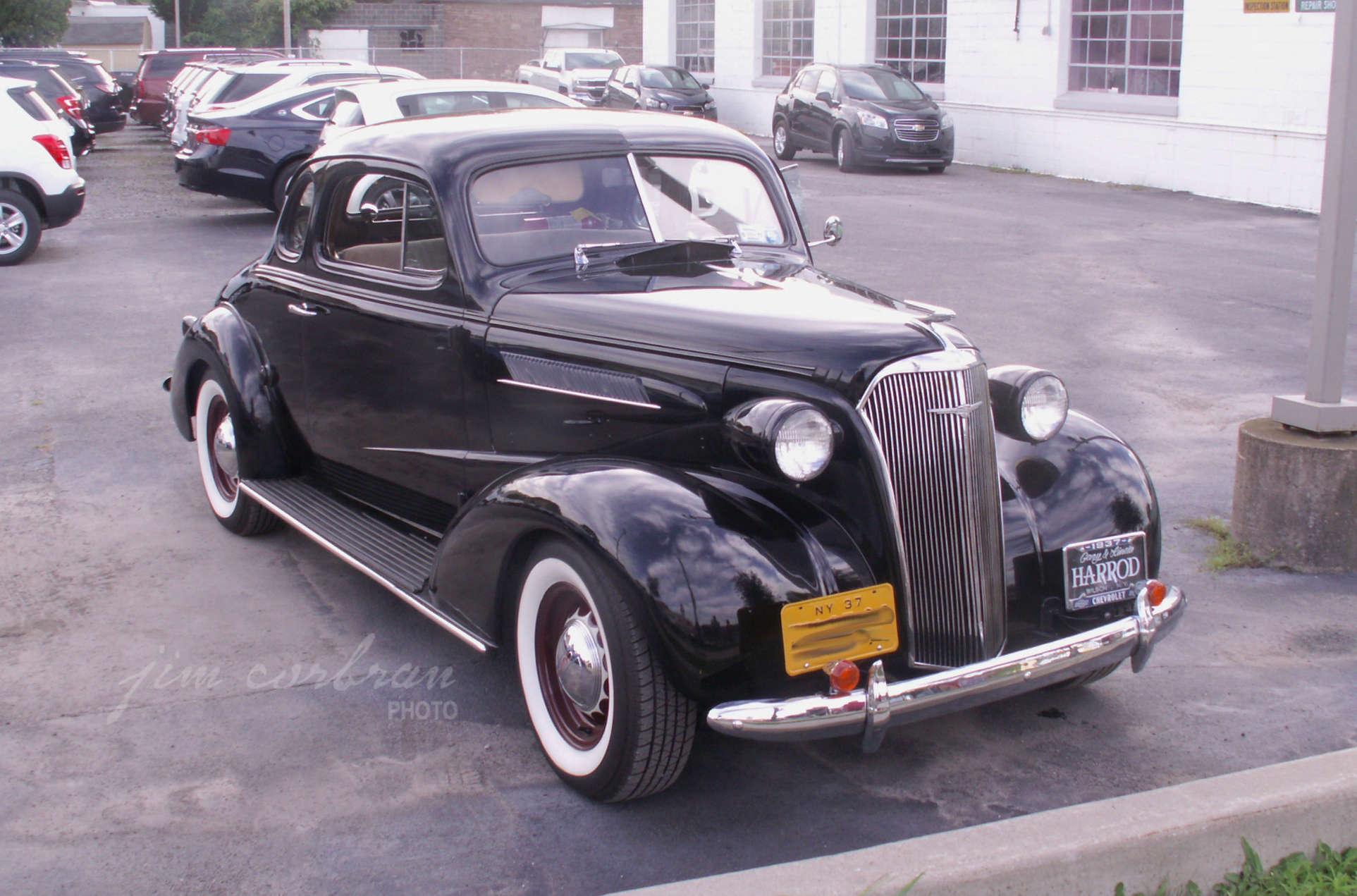 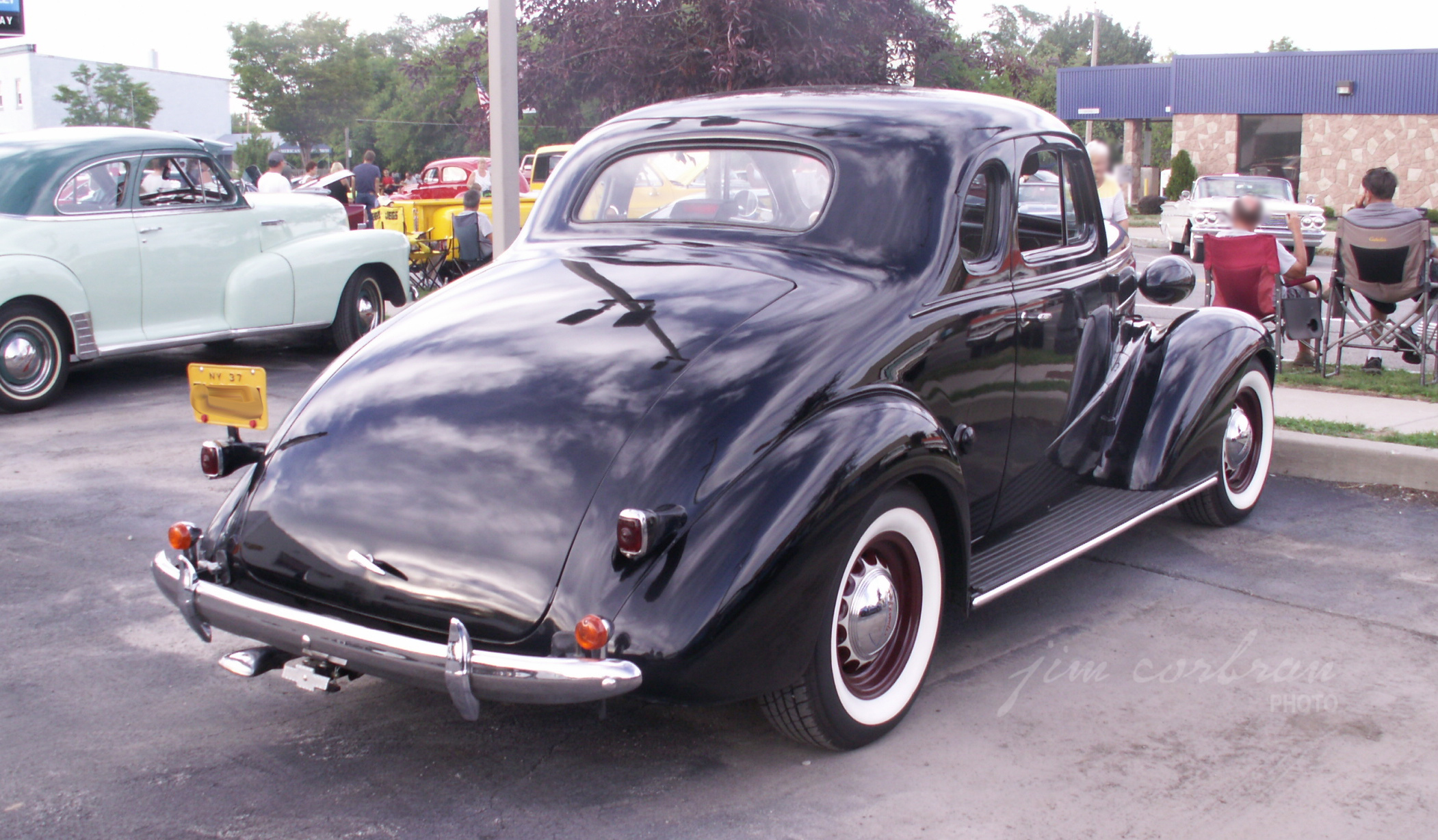 The Ford-Chevrolet rivalry went on for decades, but readers born since the advent of the internet might not even be aware that this was ever a thing. The two automakers were at the top of the U.S. sales heap for years, with Chevy finally taking off with the title (not counting pickup trucks, of course!) back in the 1960s. For a while, anyway. When this 1937 Chevrolet Master coupe was new, Ford was still in the driver’s seat saleswise — 933,694 to 815,420. One reason might have been the fact that Ford offered more model variations than Chevy did; also, all Fords were equipped with a V8 engine, while Chevy would make do with an inline six until MY 1955. Saw this one during the 2016 Super Cruise in Medina.